Italy's Muslim community, like others, suffered many deaths as the coronavirus pandemic hit the Mediterranean country hard.

Compounding the pain for the religious minority has been the grim reality of a lack of space to bury their dead.

Imams and Muslim community leaders are calling for more Islamic cemeteries, or additional space in the country's existing graveyards, as the faithful increasingly want to be buried in Italy, their home.

"We have experienced the pain (of the pandemic), but it has sometimes been deepened when some families could not find a place to bury their dead because there were no Muslim sections in the town cemeteries," Abdullah Tchina, imam of the Milan Sesto mosque, told AFP news agency.

About 34,000 people have died from the virus in Italy, mostly in the industrial north, and for months, global air travel has been at a near-standstill.

As a result, a number of Muslims who died during the outbreak in Italy who would have requested to be buried in their or their families' countries of origin could not be repatriated.

That led to a spike in requests for burials - and the realisation that Italy lacks the space.

Italy's Muslims number about 2.6 million, or 4.3 percent of the population.

No official statistics are available on the number of Muslims, whether Italians or foreign nationals, who died during the outbreak.

A rectangle of pebbles

In the cemetery of Bruzzano, on the outskirts of Milan, Mustapha Moulay gazes at a simple, bare grave in the Muslim section of an overwhelmingly Roman Catholic cemetery.

She contracted the virus in a Milan hospital where she had been admitted a month earlier for a minor leg operation, said Moulay, who was born in Morocco and has lived in Italy for 32 years.

The grave has no tombstone, and is simply marked out with a rectangle of pebbles. The freshest graves are strikingly desolate.

The graves of those who died pre-coronavirus have cement borders and sometimes a marble slab engraved with the crescent moon.

Many Italian Muslims were forced to travel long distances to bury their dead, or to leave bodies for days in morgues, or even keep them at home while seeking a space to lay them to rest.

Under Islamic tradition, the dead must be buried as quickly as possible, preferably within 24 hours, but that is not always possible.

One of the most extreme cases was what Hira Ibrahim, a Macedonian woman in Pisogne whose mother died from coronavirus, went through.

Ibrahim had to keep her mother's body at home for more than 10 days for lack of a Muslim cemetery in her community, according to the newspaper La Repubblica.

Tchina, the imam, said the problem persists even after the biggest waves of deaths have subsided. 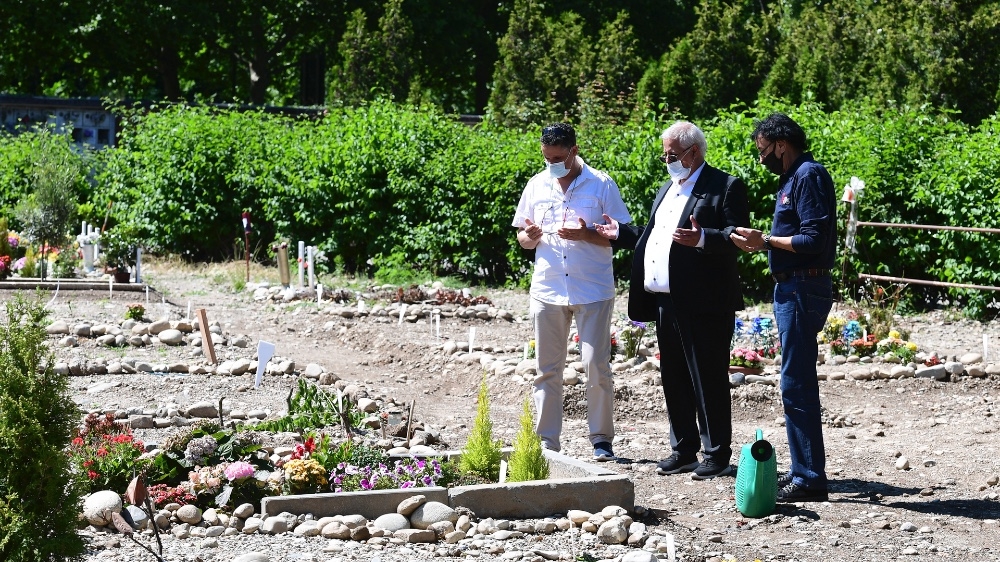 The body of a Muslim who died in Milan last week was transported about 50km (30 miles) away for burial, he said.

Tchina thanked mayors "who opened their (Catholic) cemeteries during this crisis to ensure a dignified burial" for the Muslim dead.

The president of Milan's Islamic Centre, Gueddouda Boubakeur, said some families in Brescia and Bergamo - two of the areas hit hardest by the coronavirus - had to wait "a very long time".

Thanks to the combined efforts of municipalities and central government authorities, solutions were ultimately found most of the time, he said.

"We didn't consider the distance. We went to the first town that accepted the bodies. Our concern was above all to find space," Boubakeur said.

The Union of Islamic Communities of Italy lists just 76 Islamic cemeteries in the country, which counts nearly 8,000 municipalities.

The oldest was built in 1856, in the northeastern city of Trieste, while Rome's date back only to 1974.

Under Italian law, cemeteries "may provide for special and separate sections" for non-Catholics, but they are not required to do so.

"After this pandemic, 150 municipalities responded positively to our requests" to provide a Muslim section in their cemeteries, Boubakeur said - a fraction of the nearly 8,000 municipalities.

Going forward, the need for Muslim burial plots will only increase as immigrants and their offspring prefer to be interred in Italy.

"We used to have a kitty to pay for sending back bodies to their country of origin, but no longer," Boubakeur said.

"Some old people still want to be buried in their country of origin. But many have children, grandchildren in Italy and now prefer to be buried here."

Younger Muslims "want to be buried in Italy because they're Italian", Boubakeur said. 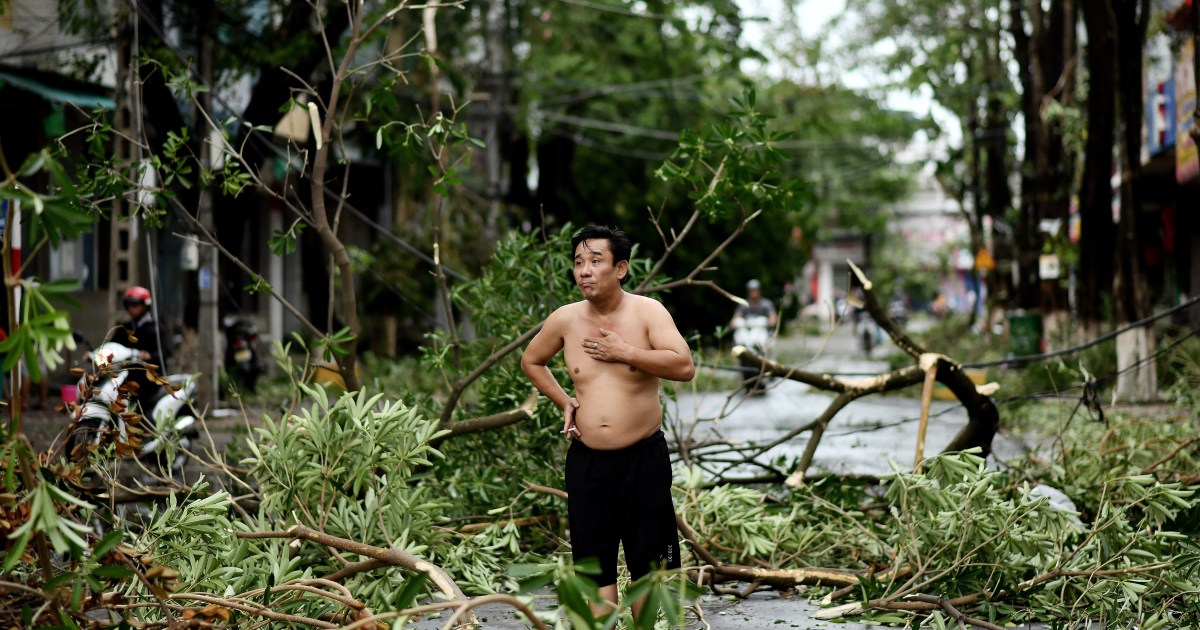 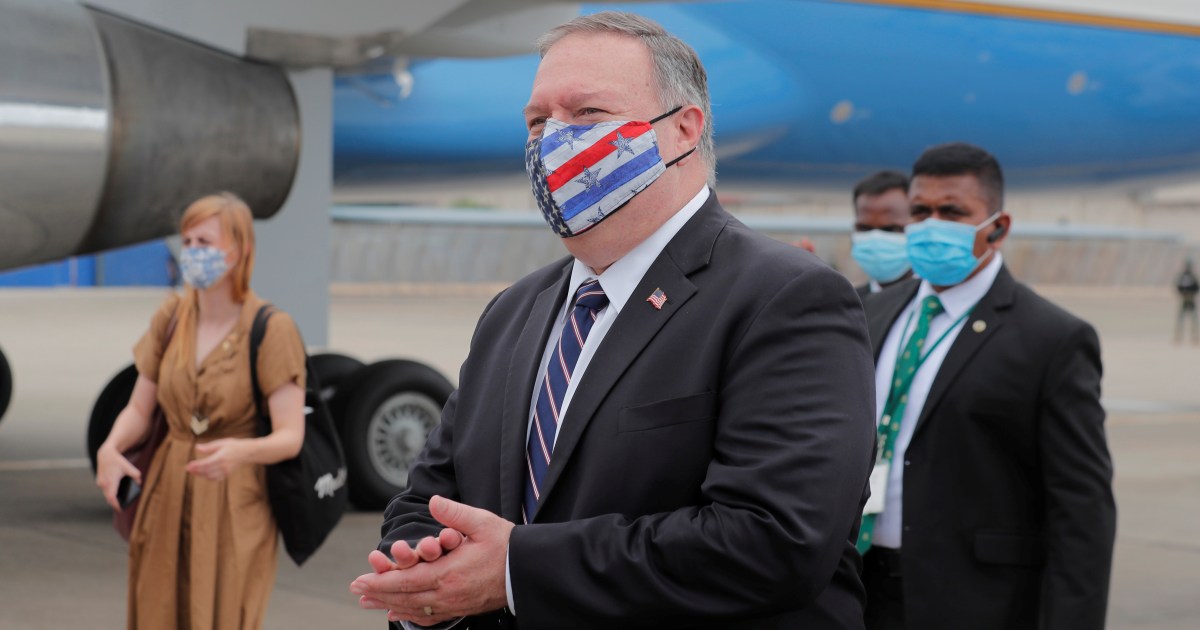 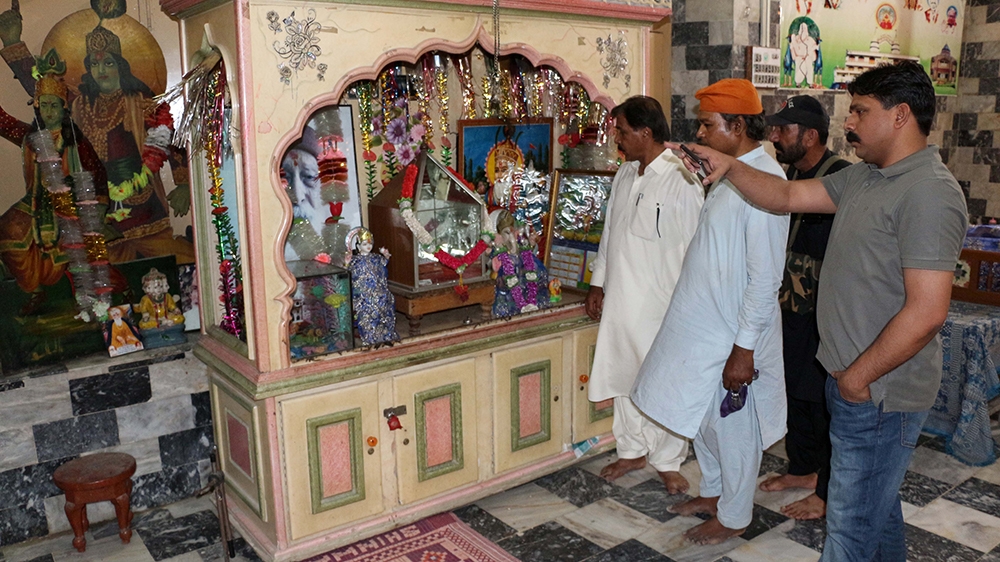 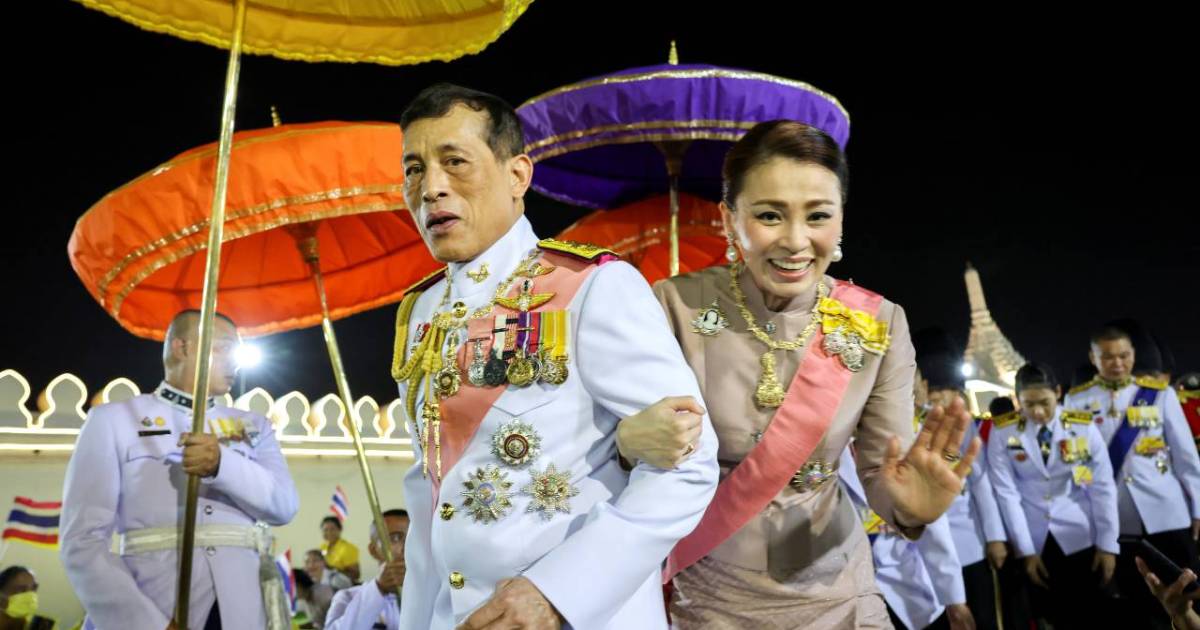