'It's a madhouse!': Tourists pile into Cancun airport after hurricane hits

The terminal building seethed with thousands of cramped tourists, crying babies and even barking dogs. The screen board, flanked by a long line of travellers struggling to reach a check-in counter, showed at least a dozen cancelled flights.

Even after spending hours in line, many tourists found themselves stranded.

For 28-year-old New Jersey native Anthony Ricci, an idyllic Caribbean vacation had turned into a nightmare.

Ricci tried to fly to the United States on Tuesday before Delta arrived, but could not get a flight.

His departure was changed to Thursday, and he spent two days at a shelter for evacuated tourists, unable to contact family and friends because his phone was stolen.

“Finally I came here today hoping to leave, waited in line for hours, and just for them to tell me their computers are down and I can’t get on the plane,” said Ricci. “It’s a madhouse!”

Other tourists fretted the crowding could feed the spread of coronavirus in Mexico, which has recorded almost 83,000 fatalities from Covid-19, the fourth highest globally.

“This is too many people. Even though we’re wearing masks, it’s still not social distancing,” said Houston-based 29-year-old reggaeton and hip hop artist BBK Phat.

“I don’t think I’m going to make my flight on time because there are so many people,” said Phat, who was traveling with his wife, children and sister.

Though the Yucatan peninsula, home to Cancun, largely dodged a bullet as Delta weakened before coming ashore, streets were littered with downed trees and power lines, shop windows were blown in and the city was left in the dark.

Almost as fast as the hurricane blew through, soldiers, police, and municipal workers started clearing up.

After tidying up her store, 52-year-old shopkeeper Dolores Jasso was busy selling souvenirs to tourists returning to the beach. “We’ve got to get going because this is what we live off,” she said.

Rihanna Opens Up About Fenty Parfum, the Brand’s First Fragrance 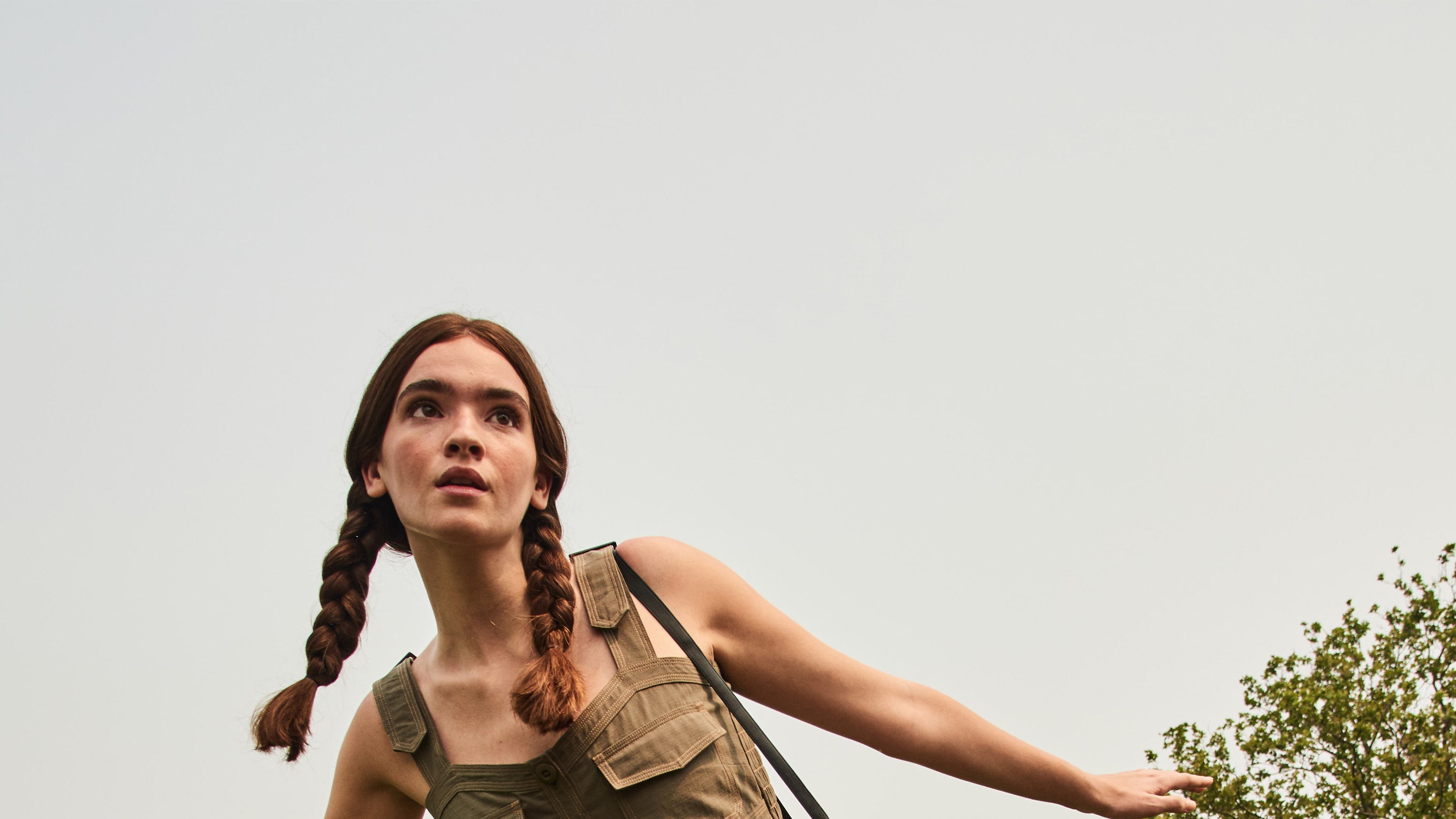 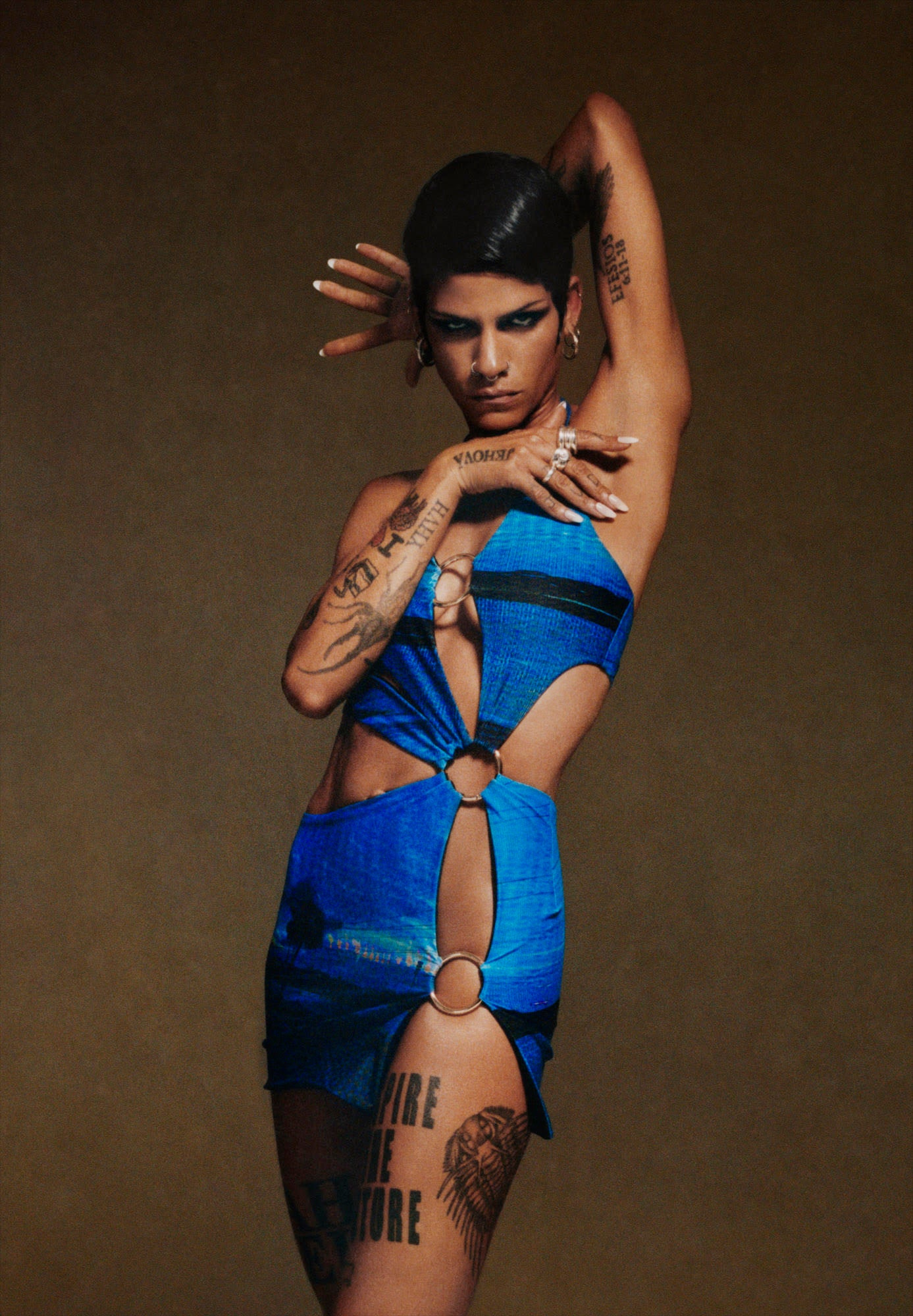