An Israeli cabinet minister on Sunday said the government has approved plans to build a new illegal settlement in the Israeli-occupied Golan Heights named after US President Donald Trump.

Settlements Minister Tzipi Hotovely wrote on Facebook that her ministry will start preparations for Ramat Trump - Hebrew for "Trump Heights" - to house 300 families. The Jewish settlement is currently known as Bruchim and is more than 30 years old and has a population of 10 people.

Israel captured the Golan Heights from Syria in the 1967 Middle East war and annexed it in 1981. The vast majority of the international community considers the move illegal under international law.

But during a visit to Washington, DC by Israeli Prime Minister Benjamin Netanyahu in March last year, just weeks before the Israeli elections, Trump changed decades of US policy by signing an executive order, officially recognising the strategic mountainous plateau as Israeli territory.

The decision, the latest in a series of US diplomatic moves benefitting Israel, was widely applauded there. It followed Trump's controversial decision to recognise Jerusalem as Israel's capital and relocate the US embassy to the city, sparking outrage across the region.

According to Israeli media, the plan will involve earmarking 8 million shekels ($2.3m) for developing the settlement.

At a cabinet meeting on Sunday, Netanyahu said Israel would "begin practical steps in establishing the community of Ramat Trump on the Golan Heights, Israel's sovereignty over which was recognized by President Trump".

Developing Trump Heights will not be easy. Ringed by high yellow grass and landmines, it is located roughly 20km (12.5 miles) from the Syrian border and a half-hour drive from the nearest Israeli town, Kiryat Shmona, a community of about 20,000 people near the Lebanese border.

According to Israeli figures, almost 50,000 people live in the occupied Golan Heights, including about 22,000 Jewish settlers and nearly 25,000 Arab Druze residents.

The area is home to small agriculture and tourism sectors but otherwise has little industry.

Last month, Israel pressed ahead with plans to annex large parts of the occupied West Bank in line with Trump's so-called Middle East plan - unveiled in January - which strongly favours Israel and was rejected by the Palestinians.

The plan gives Israel the green light to annex Israeli settlements and strategic areas of the West Bank.

For much of the international community, such a move by Israel would amount to a grave violation of international law and crush hopes of a two-state solution to the Israeli-Palestinian conflict. It could also further inflame regional tensions. 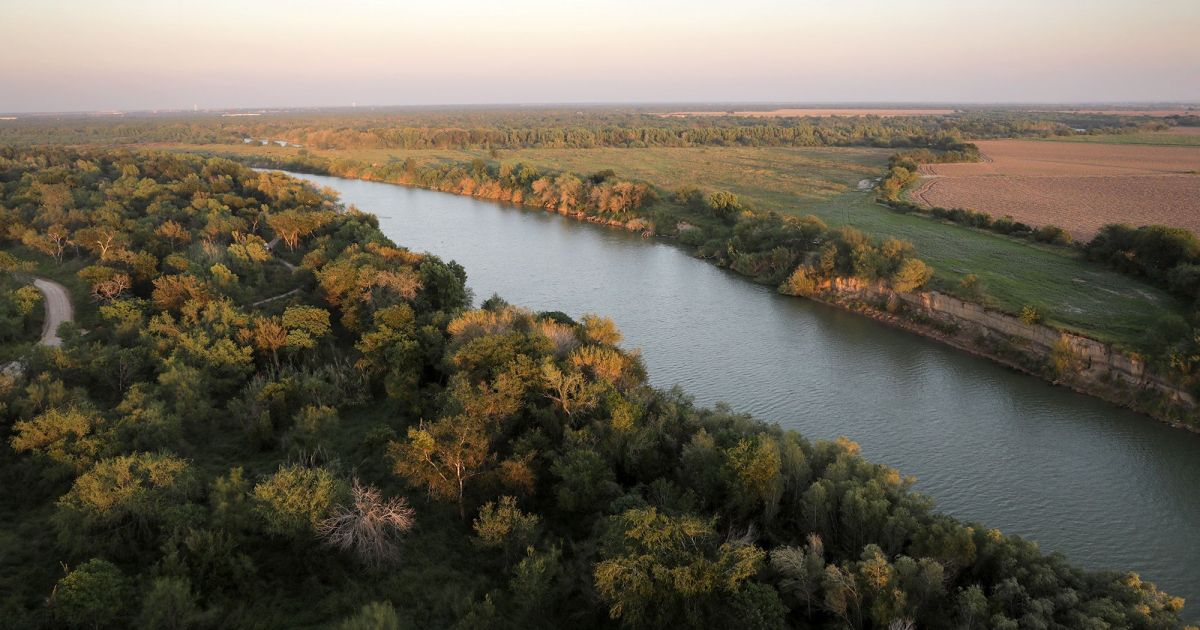 Mexico and US reach water deal before Saturday deadline 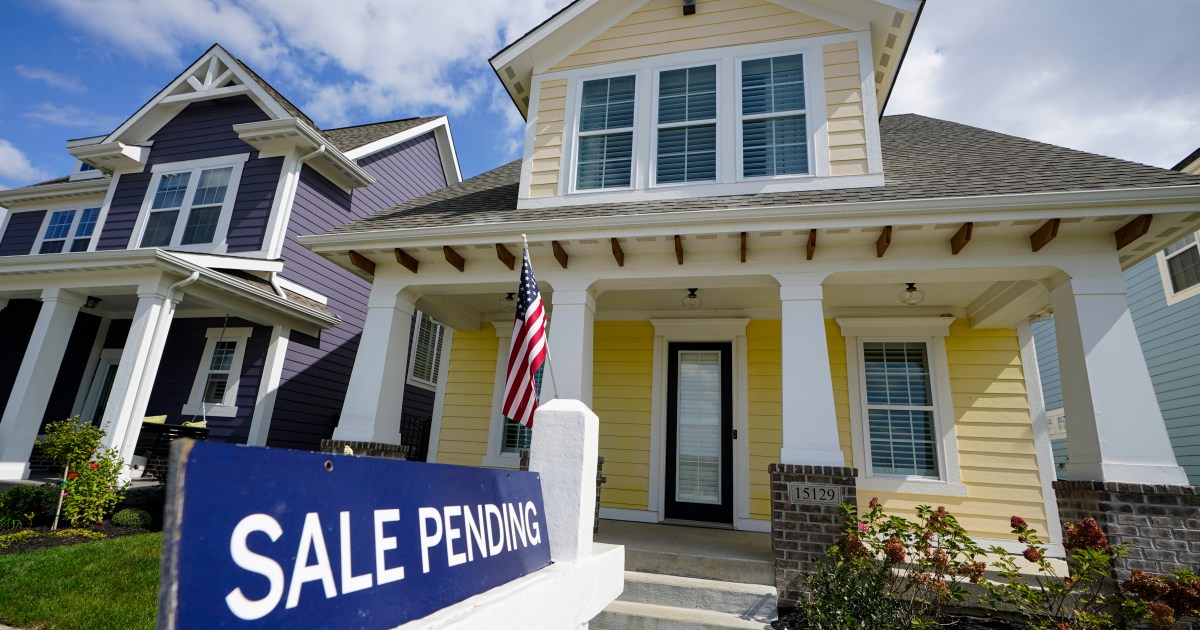 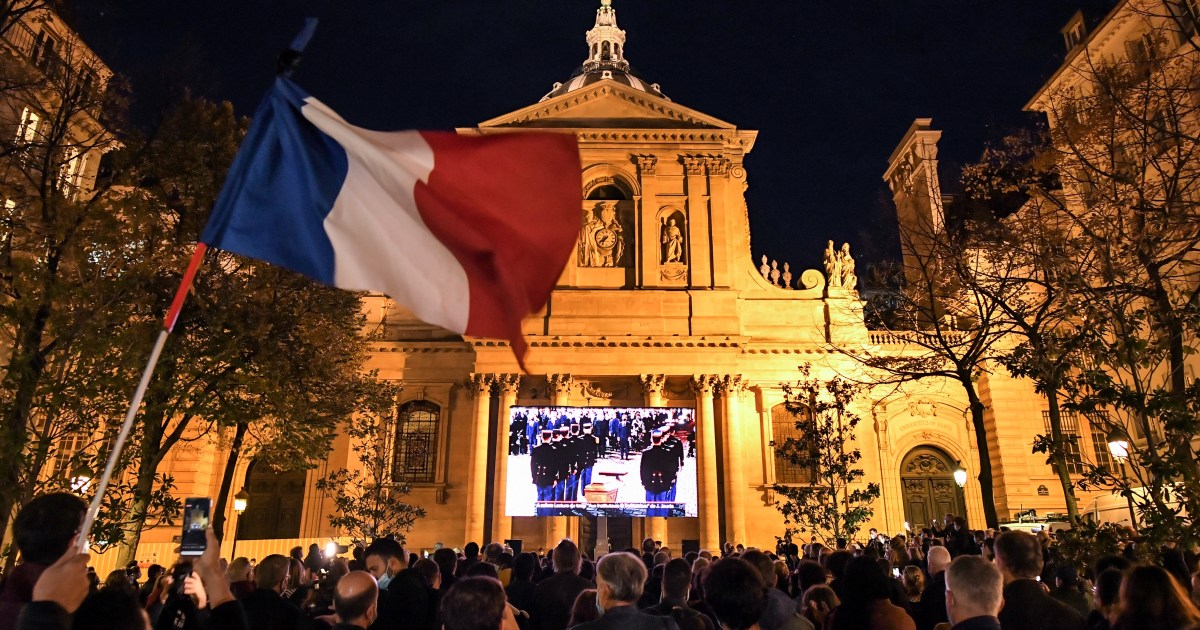 France: Teacher’s killer in ‘contact’ with fighter in Syria