The Israeli army has begun bulldozing some villagers' homes in the occupied West Bank.

One family's house has already been demolished - and the same is expected to happen to more than 30 other buildings.

The Israeli government says they have to go because they were built without a permit. 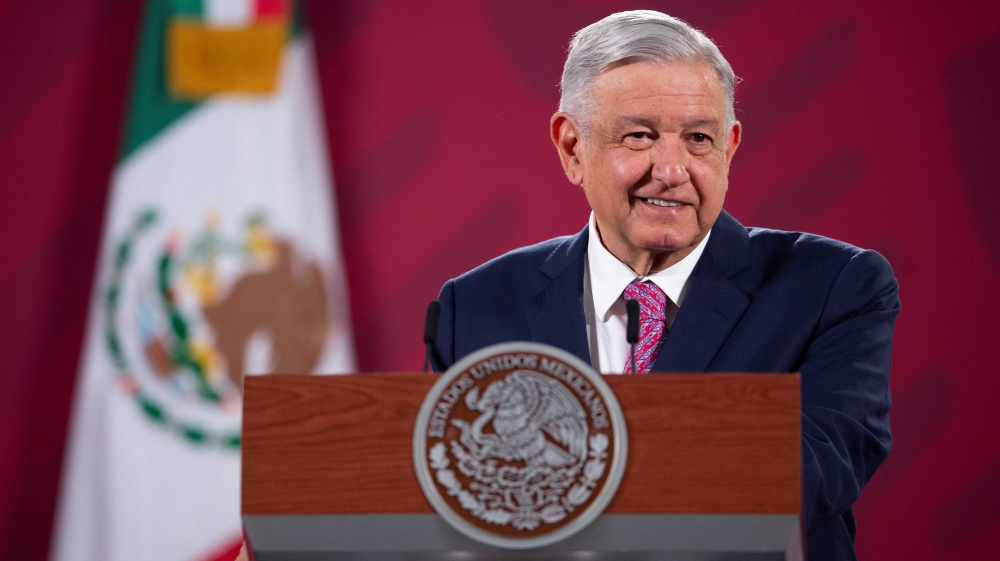 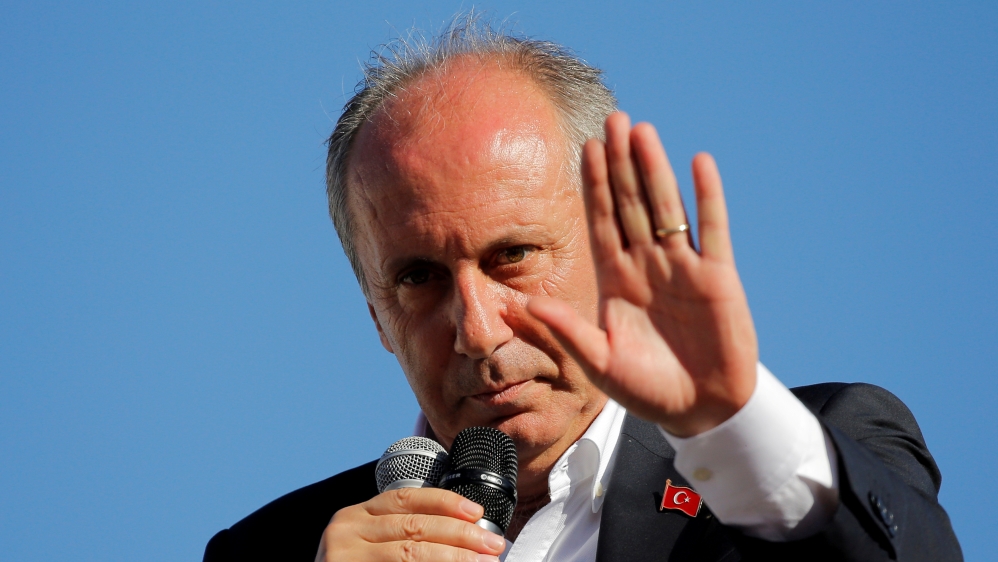 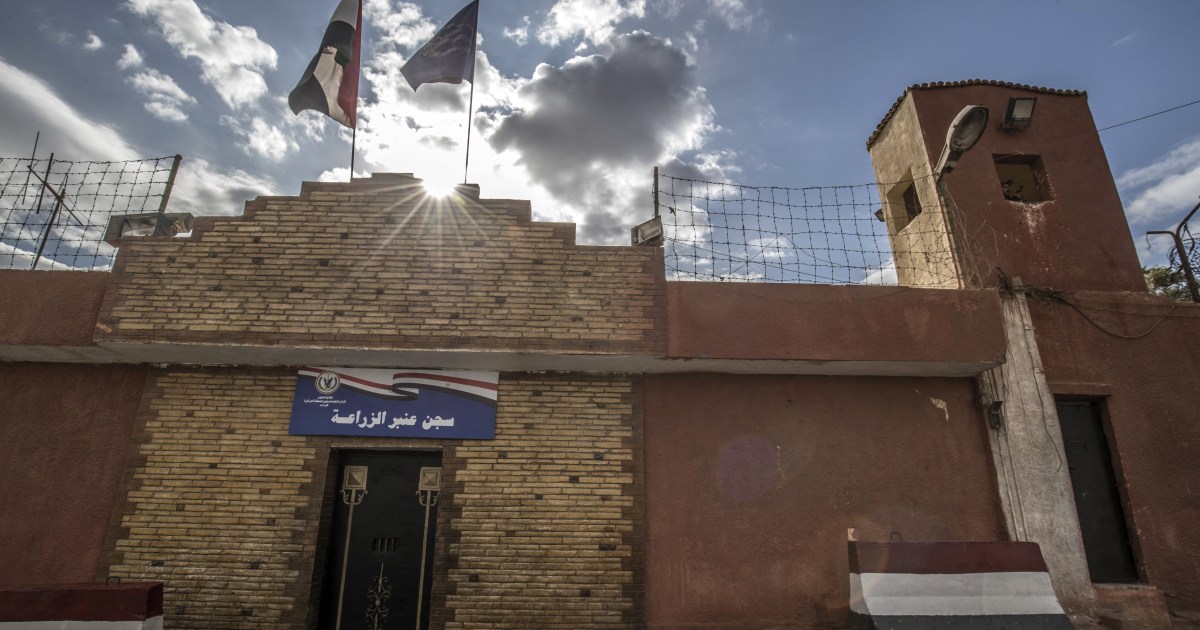 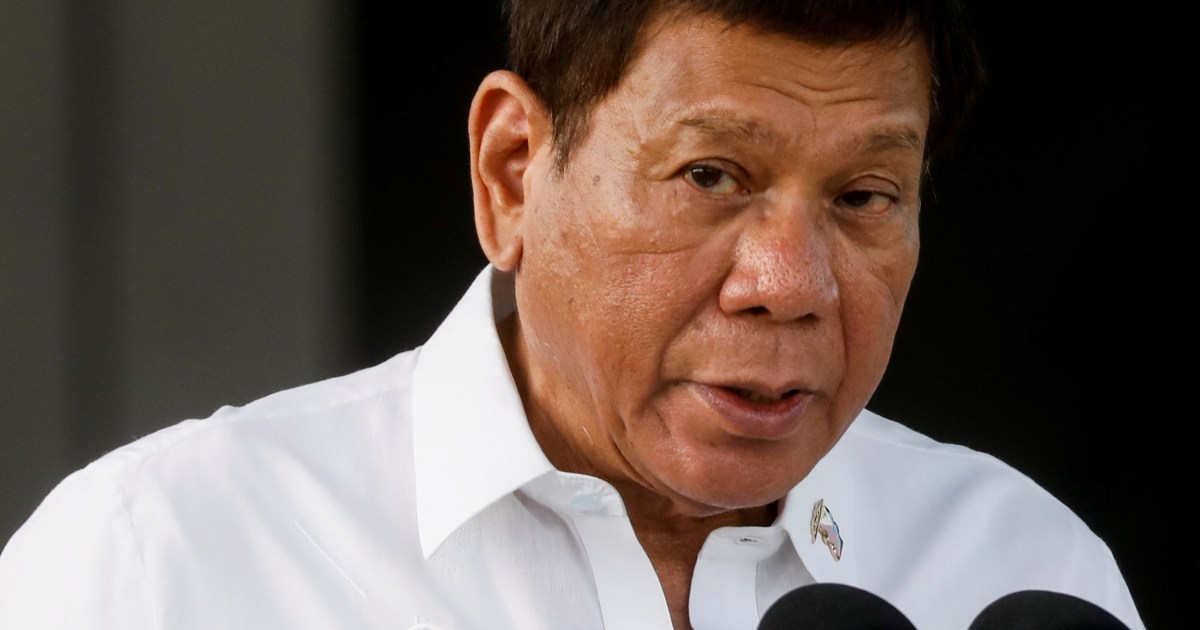