Iraqi Prime Minister Mustafa al-Kadhimi announced on Saturday the arrest of a “terror cell” behind a Baghdad market bombing that killed dozens and was claimed by the ISIL (ISIS) group.

The attack, the worst since January, sparked revulsion and renewed fears about the reach of ISIL, which lost its last territory in Iraq after a gruelling three-year campaign that ended in late 2017. The group is believed to retain sleeper cells in remote desert and mountain areas.

The bombing took place on Monday at al-Woheilat market in Sadr City, a Shia suburb in the capital, and officially killed at least 35 people.

“We have arrested all the members of the cowardly terrorist cell that planned and perpetrated the attack,” Kadhimi said on Twitter, “and they will be put before a judge today.”

The prime minister did not specify the number of people arrested, but a source at the interior ministry said the suspects were anticipated to make televised “confessions”, a common occurrence for major crimes in Iraq.

Deadly attacks were common in Baghdad during the sectarian violence that followed the US-led invasion of 2003, and later on as ISIL swept across much of Iraq in a lightning 2014 offensive.

Iraq declared ISIL defeated in late 2017 after a fierce campaign and attacks became relatively rare in the capital – until January this year when a twin ISIL-claimed suicide bombing killed 32 people in another market.

The US-led coalition that supported Iraq’s campaign against ISIL has significantly drawn down its troop levels over the past year, citing increased capabilities of Iraqi forces.

But US troops have been targeted by powerful Iraqi pro-Iran armed factions, which want them to withdraw from the country entirely.

The US and Iran share enmity towards ISIL, but Tehran also sees Washington as its archnemesis.

An armed drone targeted a military base in the autonomous Kurdish region of northern Iraq that hosts American troops, without causing casualties, the US-led coalition said on Saturday.

It was the latest in a spate of attacks on US military and diplomatic facilities in Iraq.

Iraqi Kurdish media outlets said the attack targeted a base at al-Harir, 70km (45 miles) northeast of Erbil, the capital of the autonomous Kurdish region.

US interests in Iraq have been hit by 50 rocket and drone attacks so far this year – assaults Washington consistently blames on Tehran-backed factions operating within Iraq’s Hashd al-Shaabi paramilitary alliance.

The Iraqi Resistance Coordination Committee on Friday threatened to continue the attacks unless the US withdraws all its forces and ends the “occupation”.

Most of the American troops deployed in the coalition, which helped defeat ISIL in Iraq in 2017, were withdrawn under former US President Donald Trump.

Those that remain are officially classed as advisers and trainers for Iraq’s army and “counterterrorism” units.

Kadhimi is expected to meet US President Joe Biden in Washington on Monday to discuss a possible full US troop withdrawal from Iraq.

But analysts say events in the wake of the 2011 US withdrawal from Iraq – notably the rise of ISIL – may make Biden reluctant to authorise a full pullout, for fear of giving the armed groups room to regenerate once more. 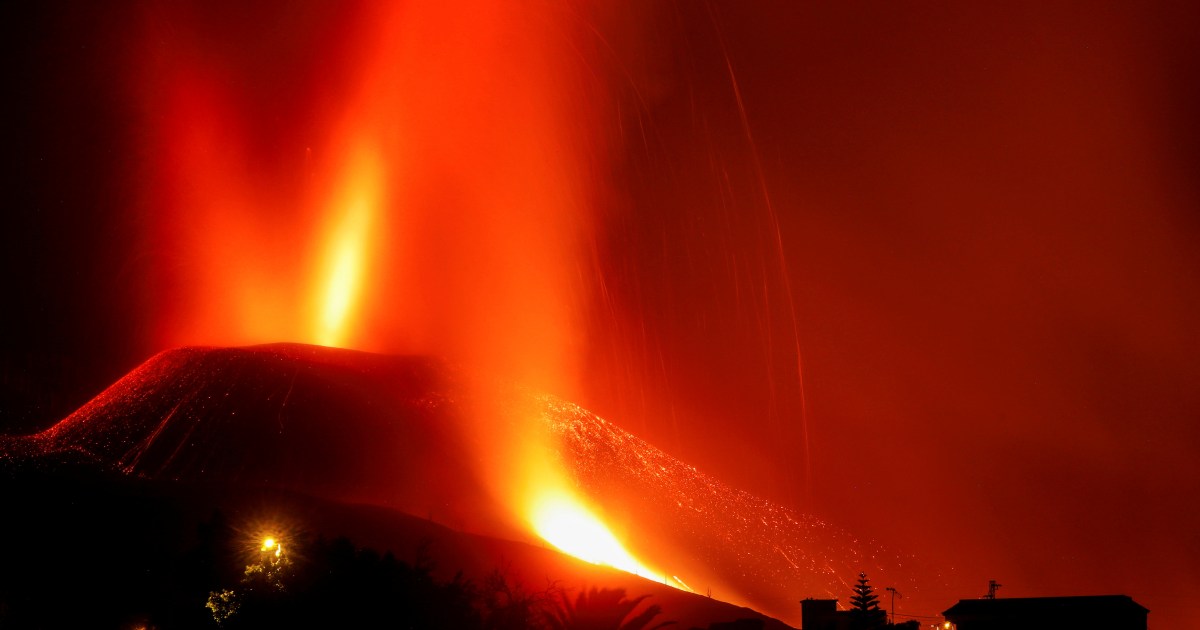