Iran says it will execute informant who led CIA to Soleimani 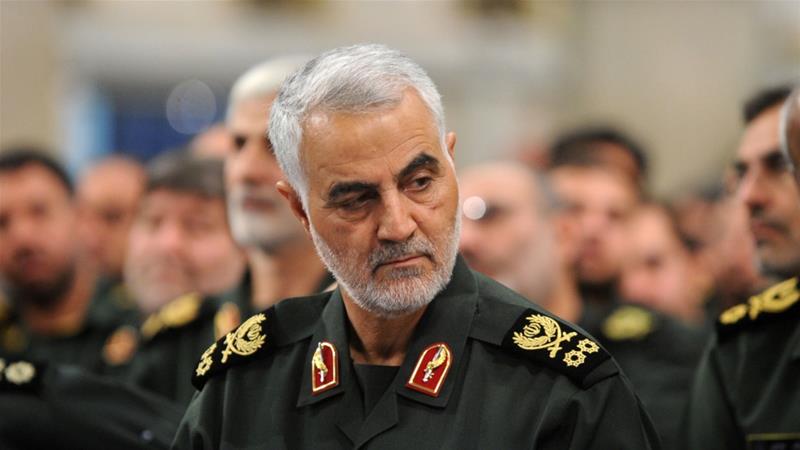 Qassem Soleimani's assassination in January led to a peak in confrontation between Iran and the US [File: Anadolu]

Iran says its citizen who provided information to US and Israeli intelligence services on the whereabouts of the slain Islamic Revolutionary Guard Corps (IRGC) commander Qassem Soleimani will be executed soon.

Soleimani, leader of the IRGC's Quds Force, was assassinated in a US drone attack in Iraq on January 3. Washington blamed Soleimani for masterminding attacks by Iran-aligned militias on US forces in the region.

"Mahmoud Mousavi-Majd, one of the spies for CIA and Mossad, has been sentenced to death. He gave the whereabouts of martyr Soleimani to our enemies," judiciary spokesman Gholamhossein Esmaili said in a televised news conference on Tuesday.

Esmaili did not say when Majd would be executed and also stopped short of directly linking the information allegedly offered by Majd to Soleimani's death.

Officials have also not said whether Mousavi-Majd's case is linked to Iran's announcement last summer that it had captured 17 spies working for the CIA, some of whom it said were sentenced to death.

Iran in February handed down a similar sentence for Amir Rahimpour, another man convicted of spying for the US and conspiring to sell information on Iran's nuclear programme.

Soleimani's killing led to a peak in confrontation between Iran and the United States. Tehran retaliated with a rocket attack on an Iraqi airbase where US forces were stationed.

Hours later, Iranian forces on high alert mistakenly shot down a Ukrainian passenger airliner taking off from Tehran, killing all 176 passengers on board. 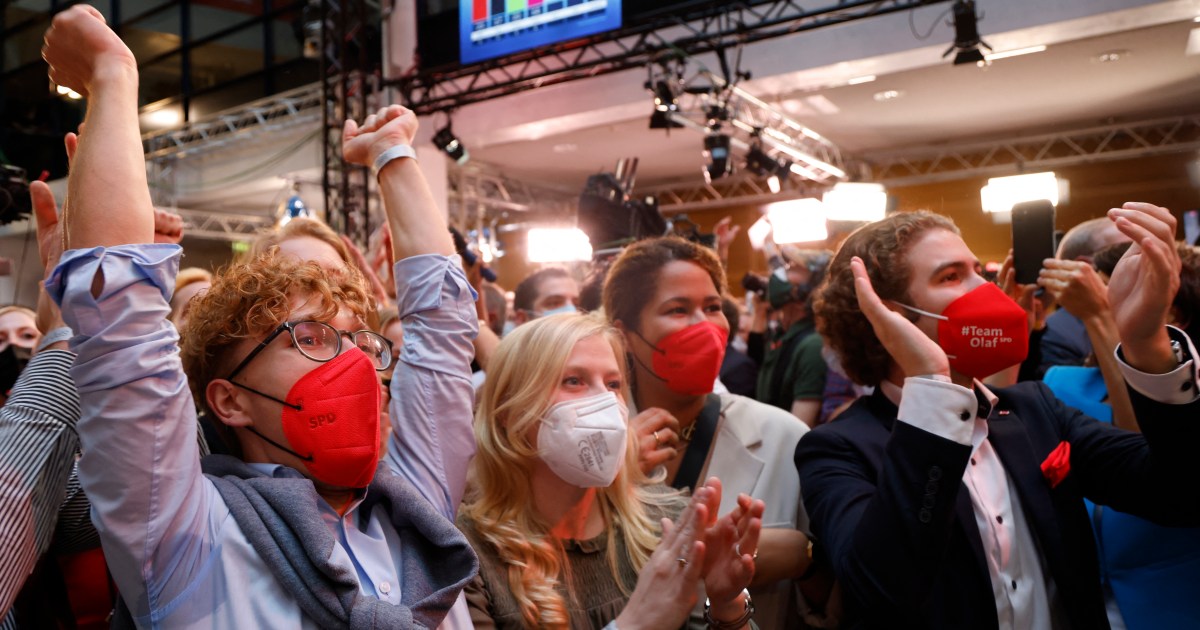