Iran says it has resumed 20% uranium enrichment at Fordow site 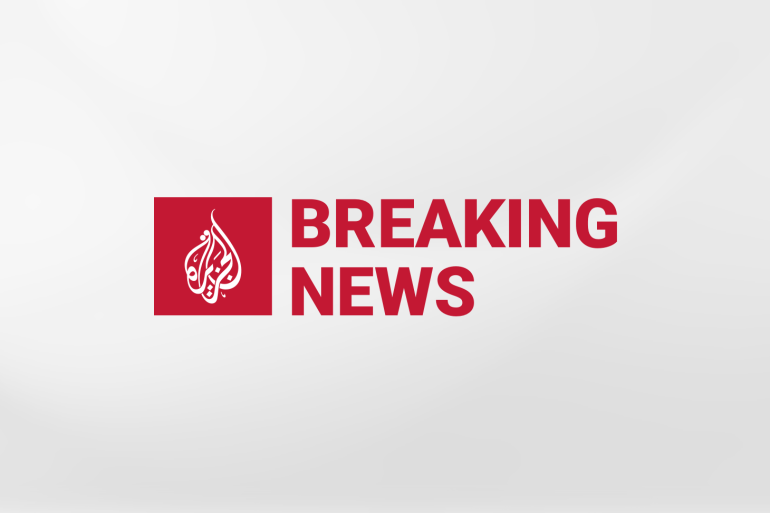 Iran has resumed 20 percent uranium enrichment at its underground Fordow nuclear facility, the government spokesman told the semi-official Mehr news agency, in a major breach of the 2015 nuclear accord.

“A few minutes ago, the process of producing 20 percent enriched uranium has started in Fordow enrichment complex,” Ali Rabeie told Mehr on Monday. 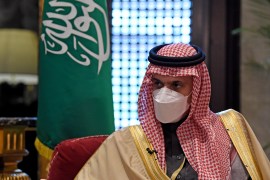 Saudi Arabia’s foreign minister says a sustainable agreement can only be reached by consulting regional partners. 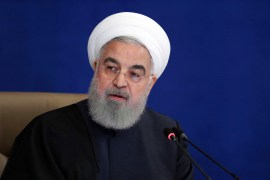 President Rouhani says Iran will return to its commitments that were part of the deal if other signatories do the same. 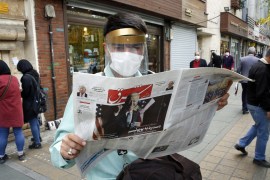 Remaining parties to 2015 Iran nuclear deal hold virtual meeting in the wake of further breaches of the accord. 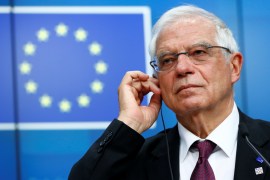