Iran doctor freed by US returns home after prisoner swap

Iranian physician Majid Taheri returned home on Monday after his release from jail in the United States as part of a prisoner exchange.

The doctor, who had been detained in the US for 16 months, was freed on Thursday as Iran released US Navy veteran Michael White, who was imprisoned in July 2018 after being convicted of insulting Iran's supreme leader and posting private information online.

"I hope to see the release of [other Iranians imprisoned abroad] in the near future," Ansari said, adding his ministry would do its best to achieve this.

"I thank the government of the Islamic Republic of Iran and dear officials, including Mr Zarif, who worked hard, and other officials who took months to help release me, as an Iranian physician accused of circumventing US sanctions on medicine," he was quoted as saying.

US Navy veteran released by Iran arrives in Switzerland

Taheri was the second Iranian to return in a week after being detained in the US.

A US federal judge issued an order to free Taheri - an Iranian-American dermatologist who had been working at a clinic in Tampa, Florida - on time served.

Taheri had been accused of violating US sanctions by attempting to export a filter to Iran that he said was for vaccine research, but that US authorities said required a licence because it could be used for chemical and biological warfare purposes.

On Monday he rejected accusations against him as "unfair and false", according to Iran's Fars news agency.

"I was helping the University of Tehran to develop a cancer vaccine, especially for women," he was quoted as saying.

Earlier last week, an Iranian scientist named Sirous Asgari returned to Tehran after being acquitted in a federal trade secrets case and deported. Asgari's departure had been delayed by the coronavirus pandemic and his supporters say the scientist contracted the virus while being held.

Iran-US tensions have soared in recent years as President Donald Trump has pursued a campaign of "maximum pressure" against the US's arch enemy.

Since unilaterally withdrawing the US from the Iran nuclear deal in 2018, Trump has hit the Islamic republic with sweeping sanctions.

The two sides appeared to come to the brink of war for the second time in less than a year in January, when Trump ordered an air strike that killed one of Iran's top generals, Qassem Soleimani, in Baghdad, Iraq, and Iran responded with a missile attack targeting US troops there.

Iranian scientist detained in US on the way home 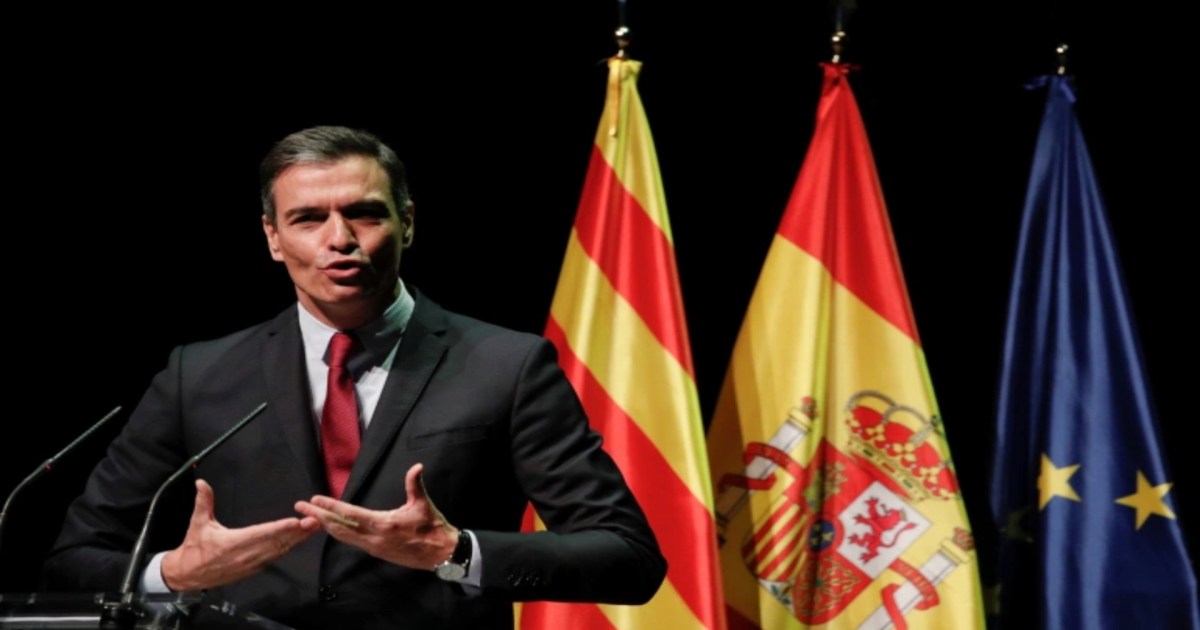 Why has Spain released Catalan separatist leaders from jail? 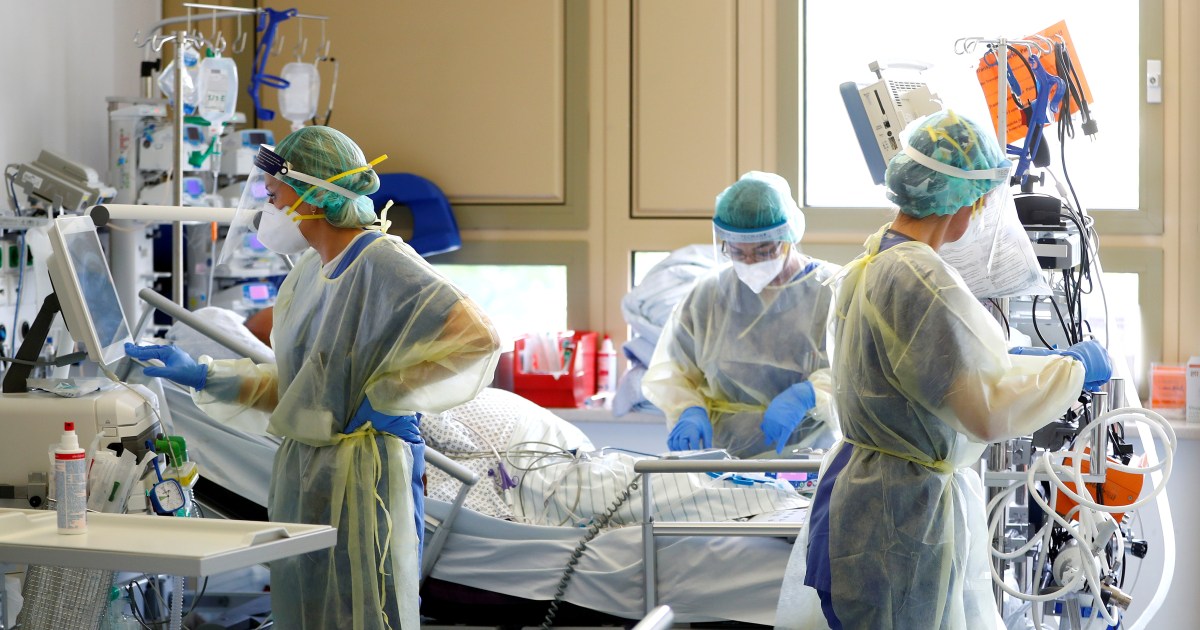 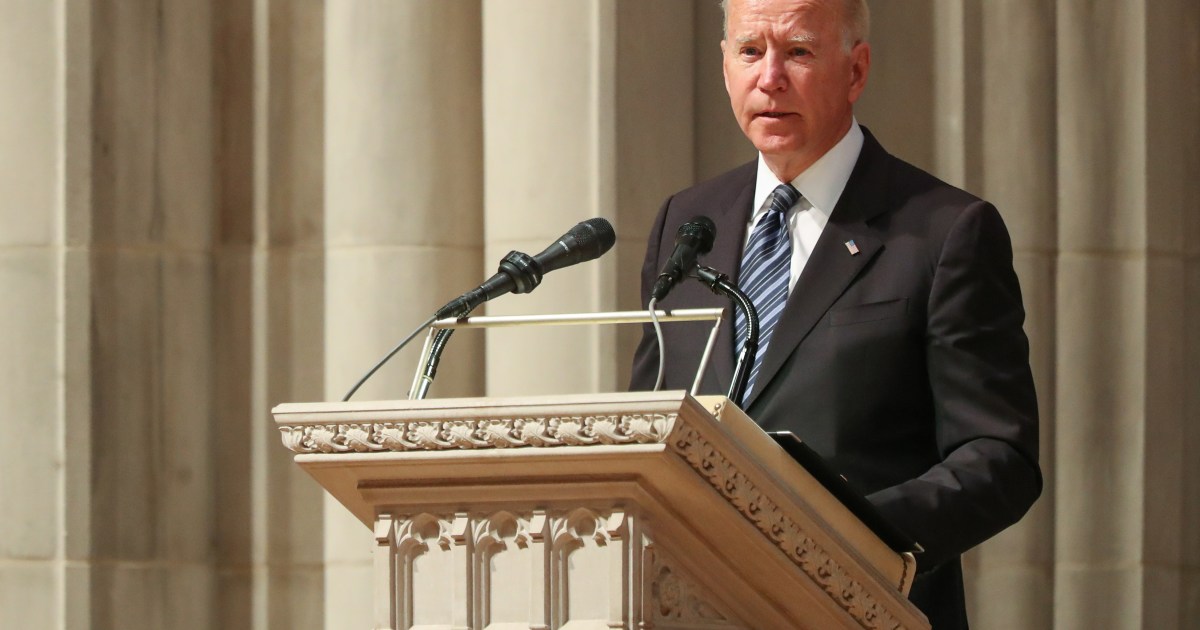