The internet shutdown in Myanmar's conflict-ridden northwest, described by rights groups as the world's longest, has entered a second year.

Locals and campaigners are appealing for an end to the blackout as coronavirus fears grip the region.

The Myanmar military has been embroiled in a bloody civil war since January 2019 against the Arakan Army (AA), a rebel group fighting for more autonomy for ethnic Rakhine Buddhists.

The government shut down mobile data in several townships across Rakhine state and neighbouring Chin state on June 21 last year, causing panic among residents desperate for information about the unrest.

"It's critical for civilians to get the information needed to stay safe" during a global pandemic, said HRW's Linda Lakhdhir.

The country has so far recorded 287 coronavirus cases, including six deaths, but experts fear the low numbers are due to a lack of testing. 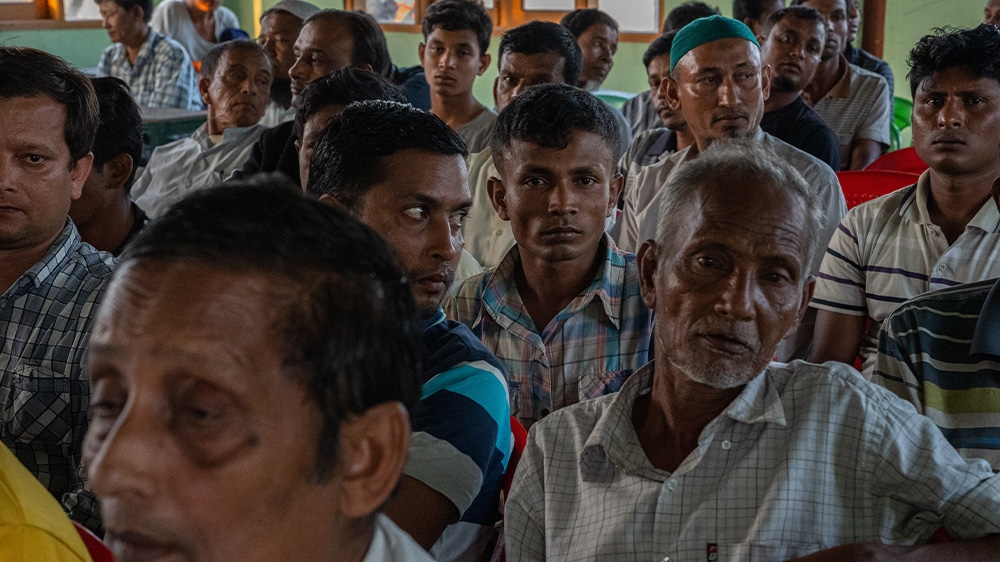 Most people in Myanmar rely on mobile phones to access the internet for communication and information purposes, making those under the blackout especially vulnerable to COVID-19 [Cape Diamond/Al Jazeera]

Earlier this month, a government official said the internet shutdown would continue until at least August 1 in eight townships.

The conflict has seen hundreds injured and tens killed as well as tens of thousands of civilians displaced, with both the military and the AA trading allegations of abuses.

Few in Myanmar have personal computers, the majority relying on mobile phones to access the internet for communications and information - making those under the blackout especially vulnerable to COVID-19.

Rights groups have also condemned the blocking of several local media websites and are urging telecom firms to push back against the government's orders.

Rakhine state is also home to the Rohingya, a mostly Muslim minority group who faced a brutal crackdown by the military in 2017.

Some 750,000 fled to neighbouring Bangladesh from violence that has led to charges of genocide against Myanmar at the UN's top court.

The 600,000 Rohingya remaining in Rakhine live in what Amnesty International has branded "apartheid conditions", with little freedom of movement. The Myanmar military's crackdown on the Rohingya in 2017 led to charges of genocide at the UN's top court [File: Ann Wang/Reuters]

"We want to know more information regarding COVID-19, what's happening to the displaced people in Sittwe [Rakhine's capital] and what's happening in Bangladesh," Abdullah, a Rohingya resident from Mrauk U township, told AFP news agency by phone.

One aspiring medic, a Rohingya man in his twenties who declined to be identified, told Reuters news agency he had been learning English on YouTube and giving people medical advice through videos, but was no longer able to.

"It would be very easy if I got the internet," he said. 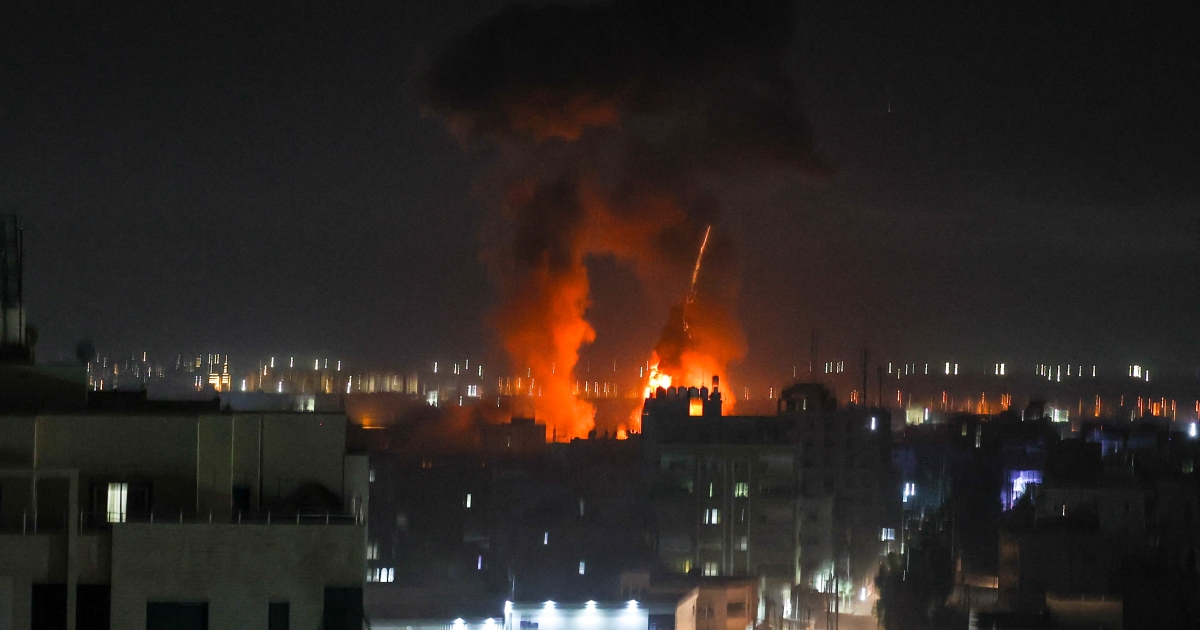