Commercial international flights to and from India will continue to remain suspended till July 15, according to a government release issued on Friday.

It specified that this restriction will not apply to international cargo operations and flights specifically approved by the aviation regulator.

The official release goes on to say that some international scheduled flights on “selected routes” may be allowed by the competent authorities on a case to case basis.

The government is currently running the third phase of Vande Bharat Mission- one of the largest citizen repatriation programmes undertaken by any government to evacuate people stranded in different countries after suspension of international commercial airline operations due to coronavirus pandemic outbreak.

The regular international commercial flight operation was suspended on March 22 by the Indian government immediately before the imposition of the first phase of complete lockdown to fight the spread of coronavirus disease.

On June 20, the civil aviation minister had said that the resumption of international flights depended on other countries being open to receiving flights. However, he had expressed hope that the domestic flights will be restored to their full capacity by the year end.

Explaining the problem, the minister had explained that many countries had put conditions on entry of people in their jurisdictions including restrictions on entry of foreign nationals and this had left India with little option but to keep the flights suspended.

He gave examples of the US, the UK, France, China, UAE and Singapore to state his point.

India has managed to move a total of 182,313 passengers till June 24, 2020 under the Vande Bharat Mission, which began on June 11, according to the latest data released by the ministry on Thursday. Air India group has operated a total of 1,414 flights till yesterday.

The government is also looking to explore the possibility of establishing bilateral arrangements with countries to allow their carriers to operate flights from India. 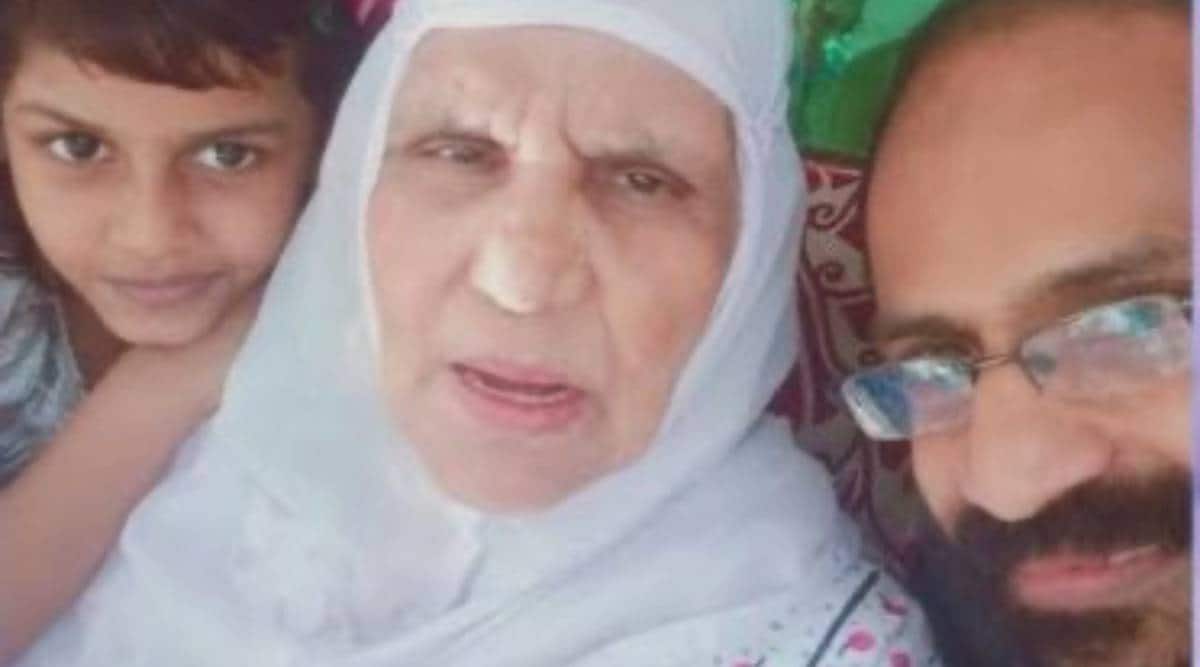 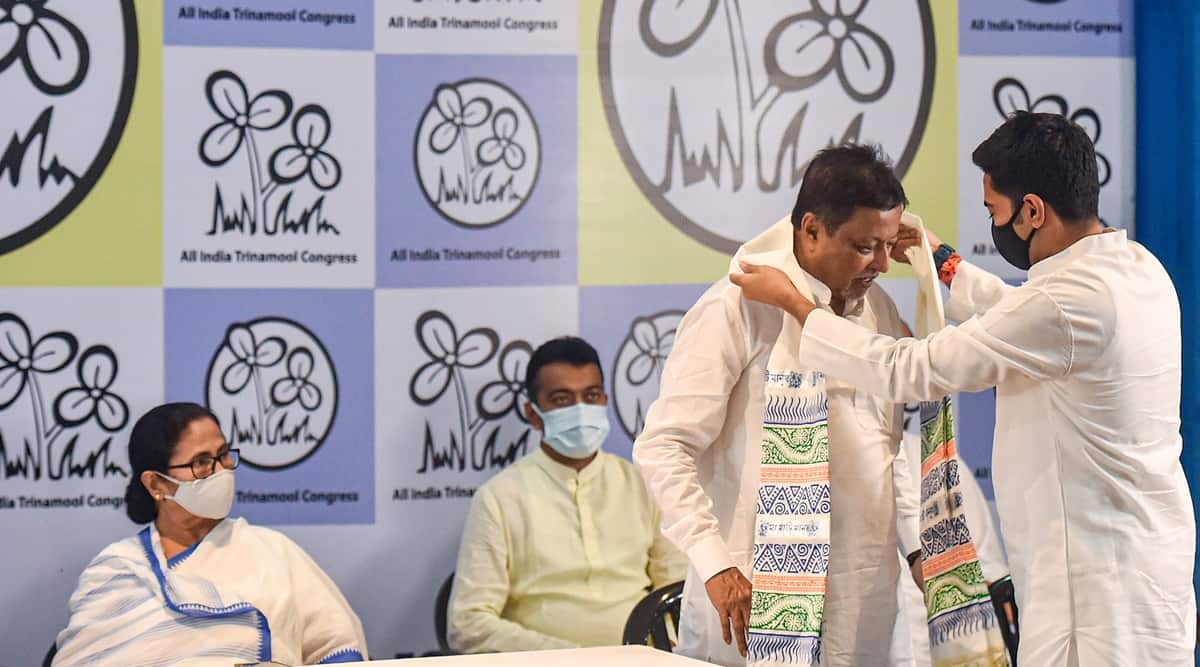