International Coffee Day 2020: A Cup Of Facts And Photos 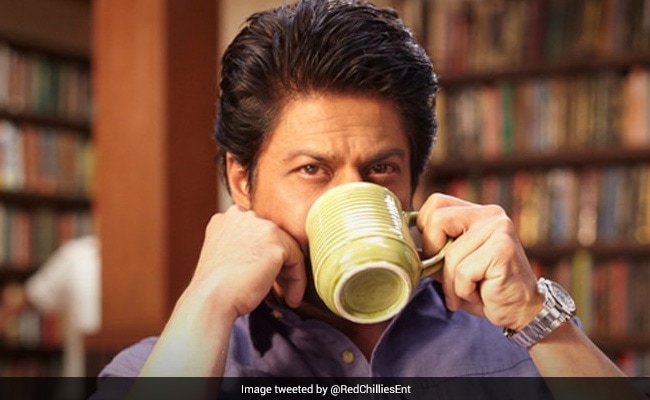 Today is International Coffee Day. Coffee has been around for ages and there are numerous legends and stories around coffee. The English call it 'coffee', the Dutch call it 'koffie' and the Turkish 'kahveh'. Coffee houses have always been the meeting place of minds where ideas are often scribbled on a paper napkin. People fall in love over coffee, new friendships happen over coffee and of course the proverbial catching up over coffee.

Coffee is said to have come to India, through a Sufi saint named Baba Budan and there is a picturesque place in Karnataka named after him called the Baba Budan Hills, famous for coffee cultivation. In India, two well-known varieties of coffee are grown - the Arabica and Robusta. The first variety was introduced in the Karnataka hills around 1670.

Historically, coffee and spices have been the two most popular traded items. Coffee is mostly cultivated in the tropical regions of the world but some of the highest consumers are the European Union, United States, Japan, Russia, Canada, Australia, Switzerland and Norway among others, according to the International Coffee Organisation.

Coffee connoisseurs have their favourite ways of drinking the beverage. Twitter is abuzz with 'coffee' posts since morning today. From sportspersons to actors and astronomers, everyone seems to be high on caffeine today!

Anyone for coffee? A big YES! #InternationalCoffeeDaypic.twitter.com/4txsVKf1Mo

All we need is love and a cup of coffee! #InternationalCoffeeDaypic.twitter.com/BwTskom1wF

Coffee houses have traditionally been the meeting grounds where ideas brewed. According to the history.com, in 1789, the Cafe de Foy in Paris "hosted the call to arms for the storming of the Bastille". Even after the French Revolution, the cafes in the city became the hub of writers and thinkers.