A genetic hunt is underway as Canadian scientists in a sophisticated, nationwide network of labs aim to detect and disrupt the new and highly contagious U.K. and South African variants of the coronavirus.

For doctors on the frontlines like Dr. Jamie Spiegelman, the new variants are worrisome. As a physician in the intensive care unit of Toronto’s Humber River hospital, he has seen the pandemic in its worst light. He’s learned to expect the sudden, terrible swings that often strike COVID-19 patients.

“Some patients have really minimal or no symptoms and some patients are so sick that they die within a couple of hours of coming to hospital, no matter what we do for them,” Spiegelman told Global News.

This unit is over capacity as cases in the surrounding community climb out of control. To make way, they’ve had to reduce surgeries and create intensive care space in the hospital’s surgical recovery unit.

While mass-vaccination offers distant hope, Spiegelman is concerned that these new strains, especially the U.K. variant, could compound an already troubling trend.

“It’s way more transmissible and contagious, which is concerning because we know the original virus was very contagious to start off with,” Spiegelman said. “So, if this explodes into our society where our numbers double or triple, that will trickle down to patients dying from it.“

While the U.K. variant is thought to be no more severe than the original virus, a recent study suggests that it’s more than 50 per cent more contagious. If it were to take hold in the population, it could add a new level of explosive growth to an already dire situation.

A few floors down, staff in the hospital lab have joined in the search for variants. They’ve boosted personnel and are now working around the clock, processing hundreds of COVID-19 PCR tests each day.

Among the positive tests, they’re on alert for a missing gene that could indicate the presence of the U.K. variant. Recently, they discovered two test samples without that telltale gene.

Both samples have been sent on to a provincial lab that’s part of the Canadian COVID-19 Genomics Network (CanCOGeN), where they’ll undergo genomic sequencing.

Genomic sequencing involves mapping out the entire genetic profile of a given viral specimen. It’s the only way to determine the extent of variants in the population.

Dr. Catalina Lopez-Correa is the executive director of the nationwide network, which is made up of dozens of provincial and academic labs. It was created last March with the aim of ramping up the genomic sequencing of SARS CoV-2 variants.

The goal is to sequence the genomes of 150,000 viral specimens as well as 10,000 patients diagnosed with COVID-19. To date, the researchers have sequenced five per cent of all cases in Canada and most importantly, they’re in close contact with counterparts around the world.

“I think this situation with the U.K. and South Africa is indicating that the genomics … have to be global, that we cannot just concentrate on one region because this virus is moving around the world,” Lopez-Correa told Global News.

When news of the U.K. and South African variants came to light in the fall, labs in the network accelerated testing of viral samples. Dr. Lopez-Correa and her team shifted the selection strategy for sequencing, now prioritizing incoming travellers from the U.K. and the U.S.

Using this method, they’ve successfully managed to identify more than a dozen cases in Canada. But are these cases just the tip of the iceberg? Lopez-Correa said it’s difficult to know right now where we are on the epidemiological curve.

“That’s why we’re moving fast to try to sequence as much as we can to get exactly that answer.”

What’s more concerning is that some cases with the U.K. variant in Canada have no known links to travel, suggesting the troubling possibility of community spread.

Dr. Terry Snutch of the Michael Smith Laboratories at the University of British Columbia said the most important thing is to interrupt the variant’s momentum before it can take hold.

“What happens is that once it reaches a critical mass in the population, it’s very, very difficult to contain,” Snutch told Global News, “and that’s what we don’t want to happen with the U.K. variant in Canada right now.”

Snutch said the powers of transmission possessed by the U.K. variant make it a far more lethal threat.

As Spiegelman starts another shift in the intensive care unit, it’s with a sense of wariness of the erratic nature of this disease.

“This virus is so variable that we really can’t predict it. … So you have to expect the worst, hope for the best, treat it the best we can and hopefully the outcomes for the patients is that they survive because a lot of patients do not survive.” 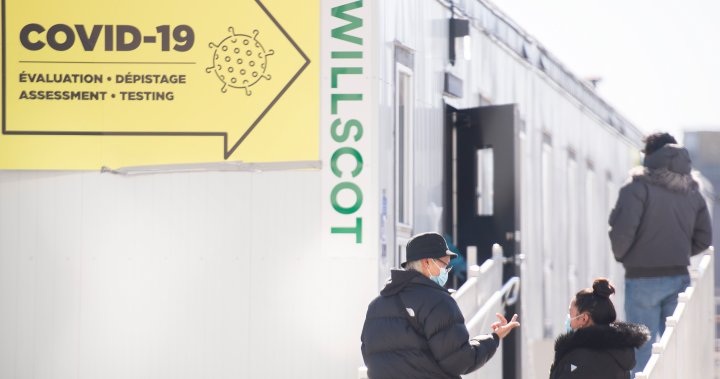 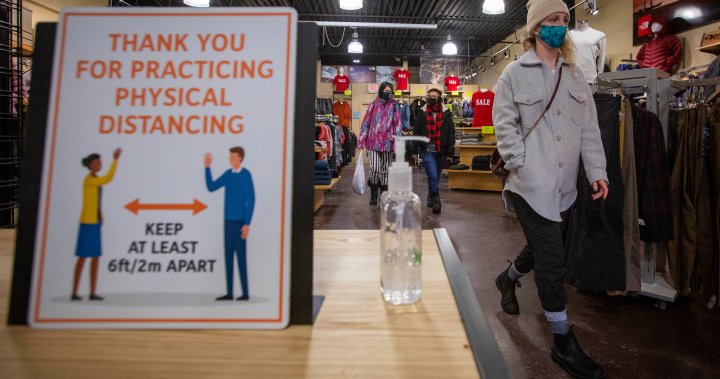 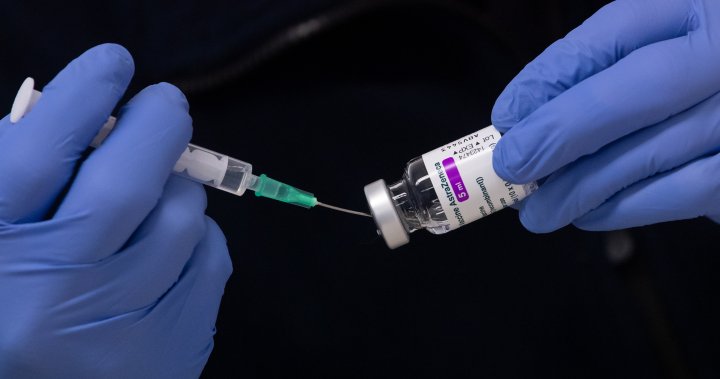 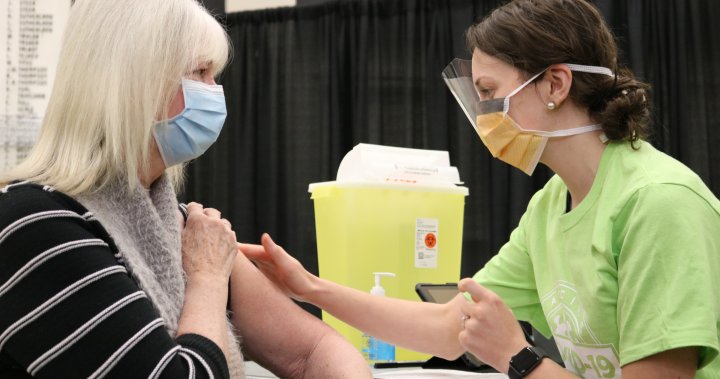 What you need to know as B.C. opens COVID-19 vaccine bookings for people over 90 on Monday

All the Winners From the 2021 Critics Choice Awards

Amanda Seyfried Reinvents the Tuxedo at the Critics Choice Awards