Hundreds of Indigenous protesters rallied outside the offices of Ecuador’s electoral council in Quito, the capital, on Tuesday to demand a recount of this month’s presidential vote.

Third-place finisher Yaku Perez, an Indigenous environmental activist, has been walking through the country to denounce what he calls the manipulation of poll statements.

The National Electoral Council (CNE), said on Sunday that final results of the February 7 poll showed right-wing candidate Guillermo Lasso had won 19.74 percent support to narrowly edge out Perez, who got 19.39 percent.

Lasso, a former banker, will face Andres Arauz, a protege of former President Rafael Correa who won the first round of voting with 32.72 percent, in an April presidential run-off.

Demonstrators arrived by bus in southern Quito on Tuesday carrying the flag of Pachakutik, the party of Ecuador’s Indigenous movement that backs Perez. 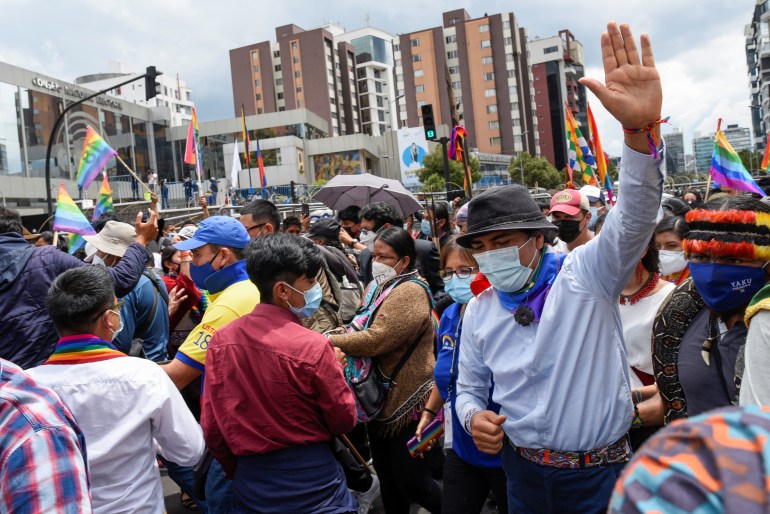 Ecuador presidential candidate Yaku Perez gestures as Indigenous supporters gather outside the Electoral National Council in Quito on February 23 [Santiago Arcos/Reuters]They congregated in a park and shouted slogans including “transparency yes, fraud no”.

“We are going to give the National Electoral Council one last chance,” Perez said at the rally. “This fraud cannot go unpunished, nobody can hide it.”

He later took boxes with more than 16,000 poll statements that he says show inconsistencies to the CNE.

Candidates can file objections or contest the results of the vote before the electoral council or the elections court.

Perez had wanted a recount in 17 of Ecuador’s 24 provinces, which would have involved about six million ballots – about 45 percent of the country’s registered voters.

Perez is known for his opposition to mining and support for greater environmental protections.

“Yaku is a leader and worker just like us, he walks together with us,” Rosa Salinas, 58, told the Reuters news agency from the rally in Quito.

“We want transparency, we don’t want politicians to deceive us,” Salinas said.

This month’s election took place amid widespread discontent and an economic crisis worsened by the COVID-19 pandemic.

Lasso has promised to cut taxes and create one million jobs by attracting international investment, particularly in oil and mining.

Arauz has promised to return to Correa’s socialist policies and promised to give $1,000 to one million Ecuadorian families who have suffered during the pandemic. 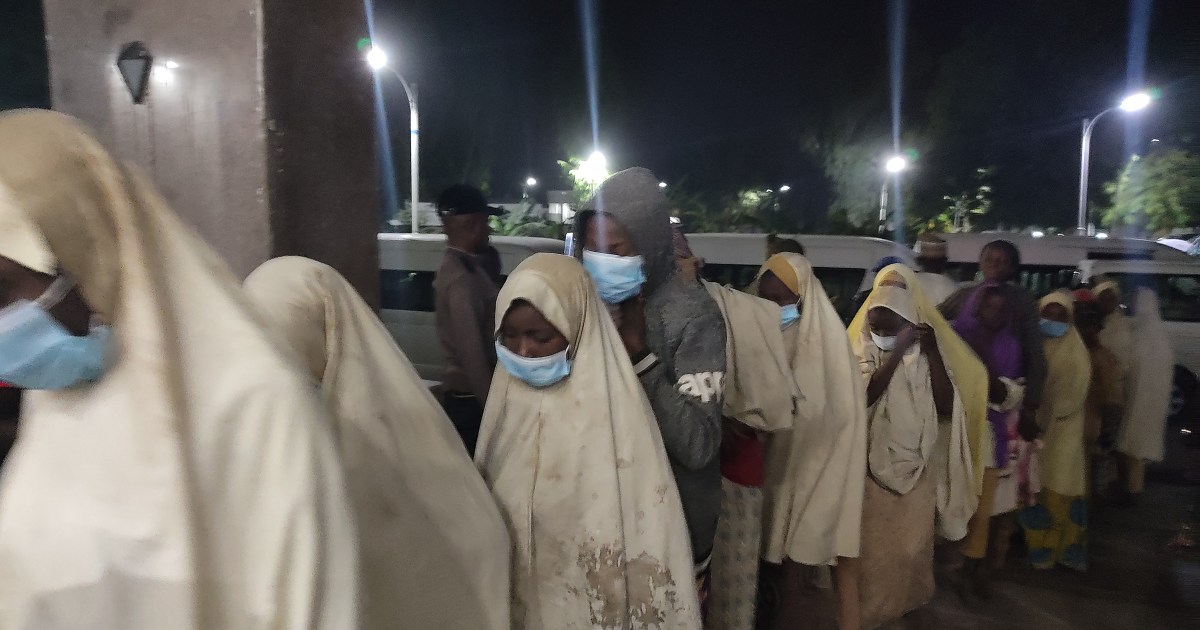 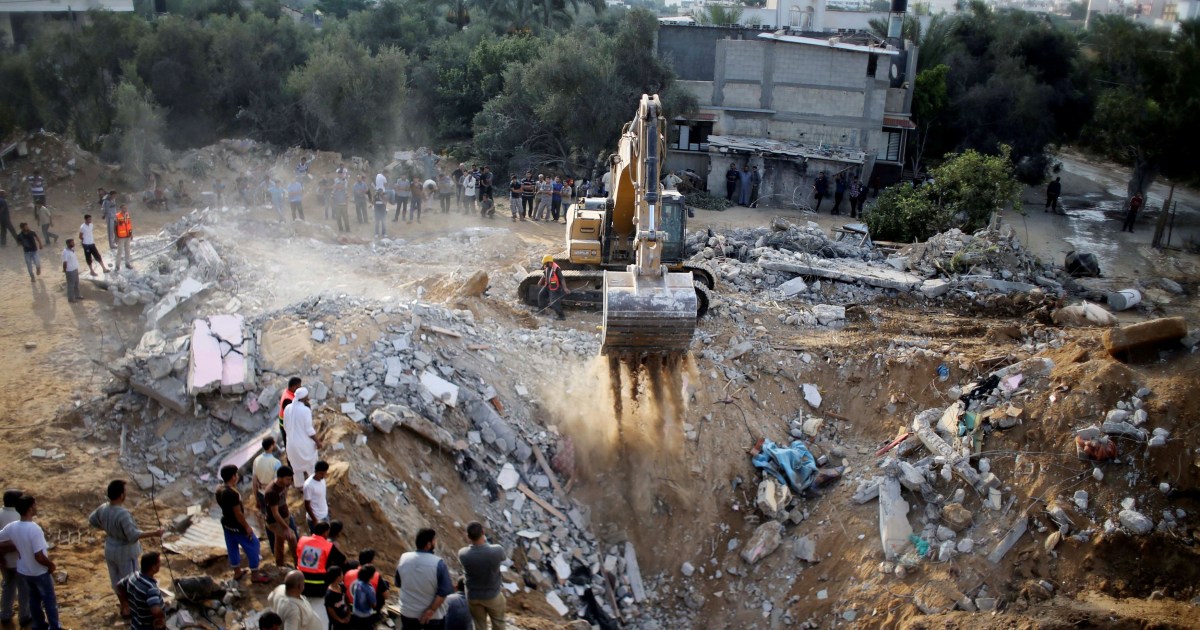 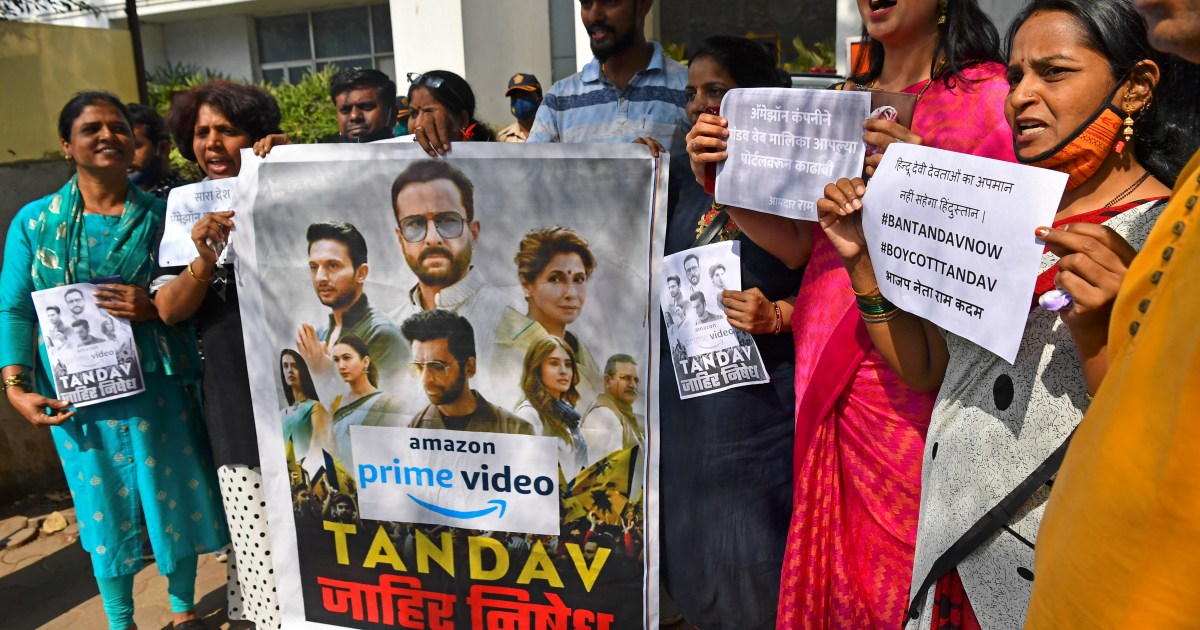