on Friday expressed concern over the

along its India border and asked

rather than force to settle boundary issues with the neighbouring country.
His comments came amid a

between Indian and Chinese militaries.
The two sides are engaged in diplomatic and military talks amidst escalating tension following the violent clashes in Galwan Valley on June 15. Twenty Indian Army personnel were killed in the clash.
"I encourage China to use its longstanding diplomatic mechanisms with India to deescalate the situation rather than force to settle boundary issues," Bera, the longest-serving Indian American in House of Representatives, said in a tweet.

As Chair of the @HouseForeign Subcommittee on Asia, I am concerned by continued Chinese aggression along its border… https://t.co/cmJFUy7JzH

As Chair of the House Foreign Subcommittee on Asia, Bera said that he is "concerned by continued Chinese aggression along its border" with India.
"While this is a matter between China and India, it is my view that increasing military forces on either side of the Line of Actual Control will be counterproductive and unhelpful," Dr Bera said. 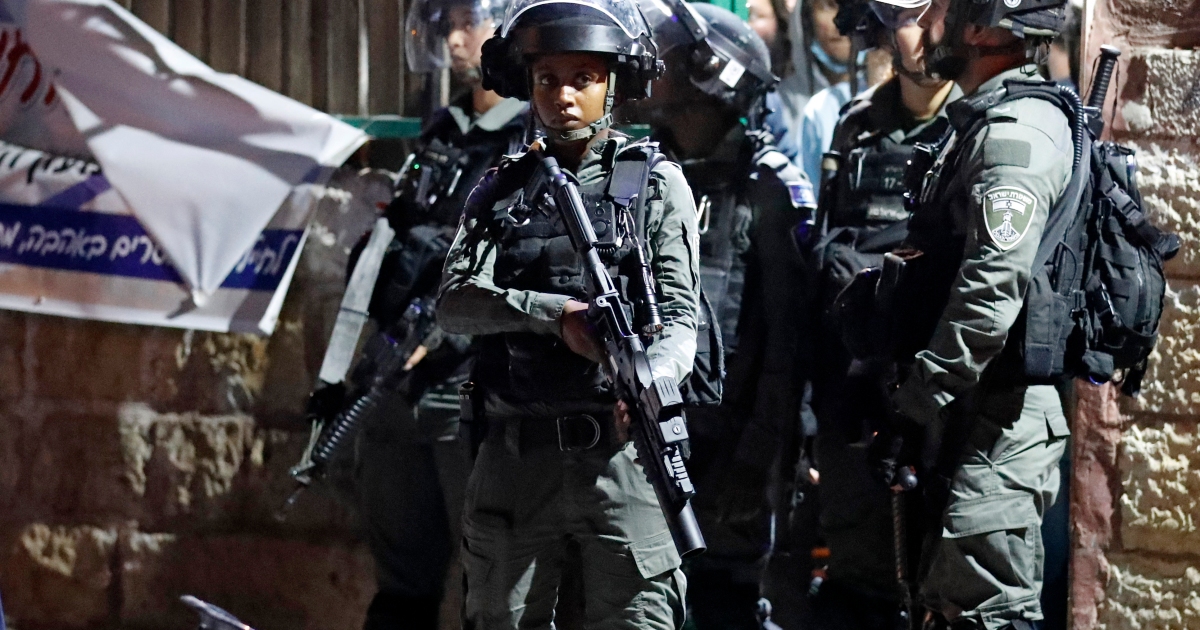 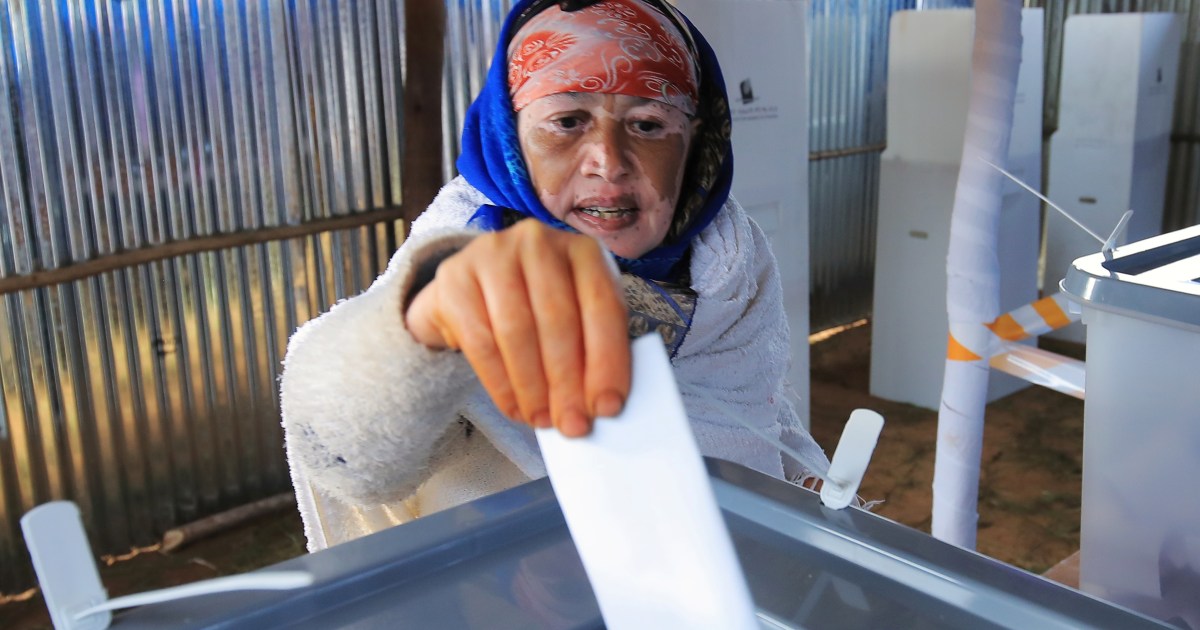 Vote count under way in Ethiopia after contentious election