Brazil has restored the COVID-19 data to its official national website after a Supreme Federal Court challenge to the controversial move. Concerns are growing about a second wave of coronavirus in the US, with 22 states reporting weekly increases in coronavirus cases. China has dismissed as "ridiculous" a Harvard Medical School study that suggested the coronavirus could have been circulating in Wuhan as early as August. Scientists have also said it offers no convincing evidence of when the outbreak began.  Nearly 7.2 million people have now been confirmed to have the coronavirus and nearly 409,000 have died, according to data from Johns Hopkins University. The US, the UK and Brazil have recorded the highest death tolls. The US, Brazil and Russia have the most cases.

The number of coronavirus cases in India continued to rapidly increase Wednesday, with officials reporting nearly 10,000 new cases over the past 24 hours.

The spike has come as the government moves forward with reopening restaurants, shopping malls and religious places in most of its states after a more than two-month-old lockdown.

The government has already partially restored train services and domestic flights and allowed shops and manufacturing to reopen. Subways, hotels and schools and colleges, however, remain shuttered nationwide.

Hello, this is Usaid Siddiqui in Doha taking over from my colleague Kate Mayberry

I'm now handing over the blog to my colleagues in Doha. A quick update on developments over the past few hours... The US appears to be facing the risk of a second wave of infections, Brazil has restored its coronavirus data after a political storm and a court order, and Mexico and Argentina are seeing daily surges in cases.

A senior medical official in New South Wales says Australia will have largely eradicated the coronavirus by July when community sports are due to resume.

"Our view has been that we had hoped that by June/July that we would see coronavirus largely disappearing from the country, so this is pretty much on track," said Bill Rawlinson, a senior medical virologist with New South Wales Health.

The IEP has now uploaded its Global Peace Index report to social media.

The Global Peace Index 2020 is now available for download

The Insitute for Economics and Peace (IEP) says the shock of the coronavirus will fuel poverty and unrest for years to come, undoing decades of progress in socio-economic development.

The Australian-based think tank says the countries that will suffer the most will be those that are politically-fragile whose economies are generally less robust.

"The worst is still to come," said Steve Killelea, the head of the IEP at the launch of its annual Global Peace Index.

IEP says heavily-indebted countries will find it hard to get the money they need to rebuild their economies once lockdowns are relaxed, raising the risk of riots and unrest. Cuts in overseas aid could also hurt countries such as Afghanistan, Yemen and South Sudan.

Japan's Fujifilm is to spend $928 million to expand a facility in Denmark where it plans to produce COVID-19 treatments.

Cases of coronavirus are spiking and leading to more hospital admissions in parts of California and Arizona, raising the risk of authorities tightening public health restrictions to curb the virus' spread.

More than 18 million people in California, including residents of Los Angeles, Santa Clara and Fresno are now on a state watch list of places at risk, according to Reuters.

"Many of the cases that are showing up in hospitals are linked to gatherings that are taking place in homes - birthday parties and funerals," said Olivia Kasirye, the public health director of Sacramento County.

Reuters reports 22 states across the US recorded weekly increases in coronavirus cases on Tuesday. Arizona, Utah and New Mexico all recorded rises of 40 percent or more over the week, it said.

Argentina has confirmed more than 1,000 new daily cases of coronavirus for the first time.

Argentina's Health Ministry on Tuesday said it had logged 1,141 new cases in the past 24 hours, as well 24 deaths, pushing its totals to 24,761 cases and 717 deaths since the outbreak began in early March.

Argentina last week extended a mandatory lockdown in Buenos Aires, which accounts for the country's highest concentration of confirmed infections. Other areas have moved to "mandatory and preventive social distancing." 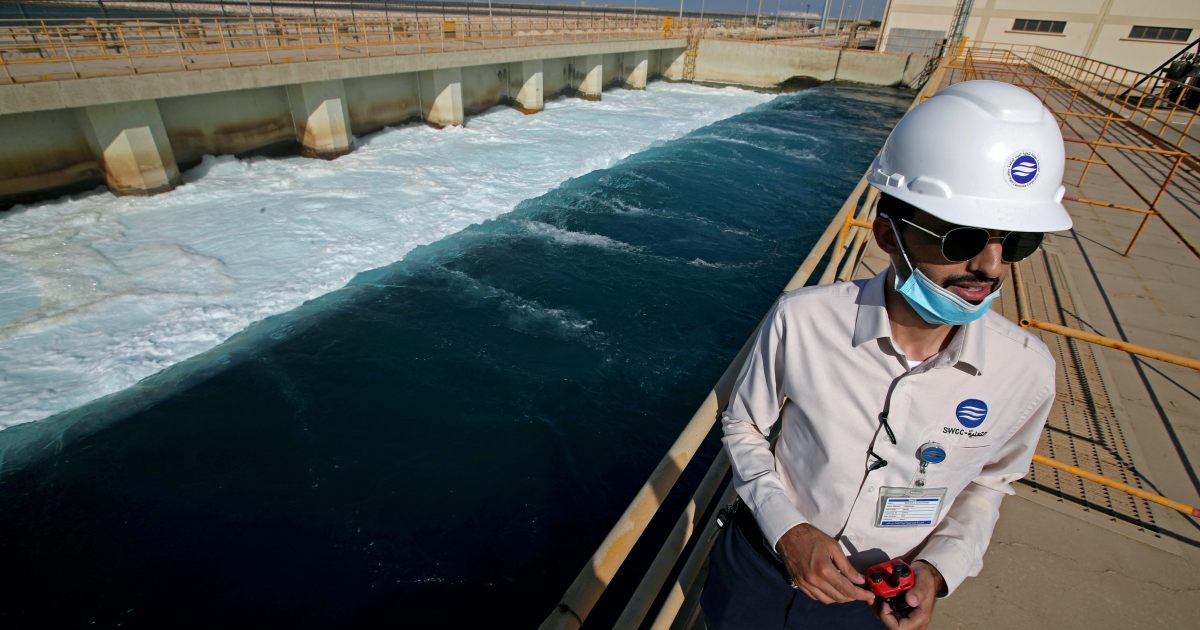 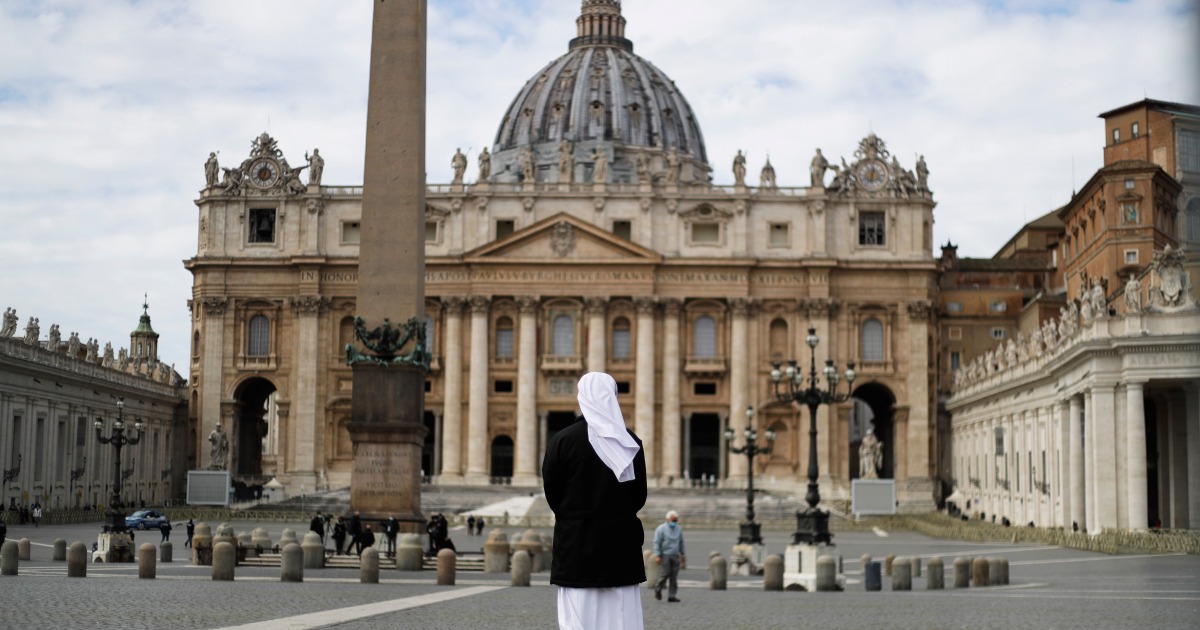 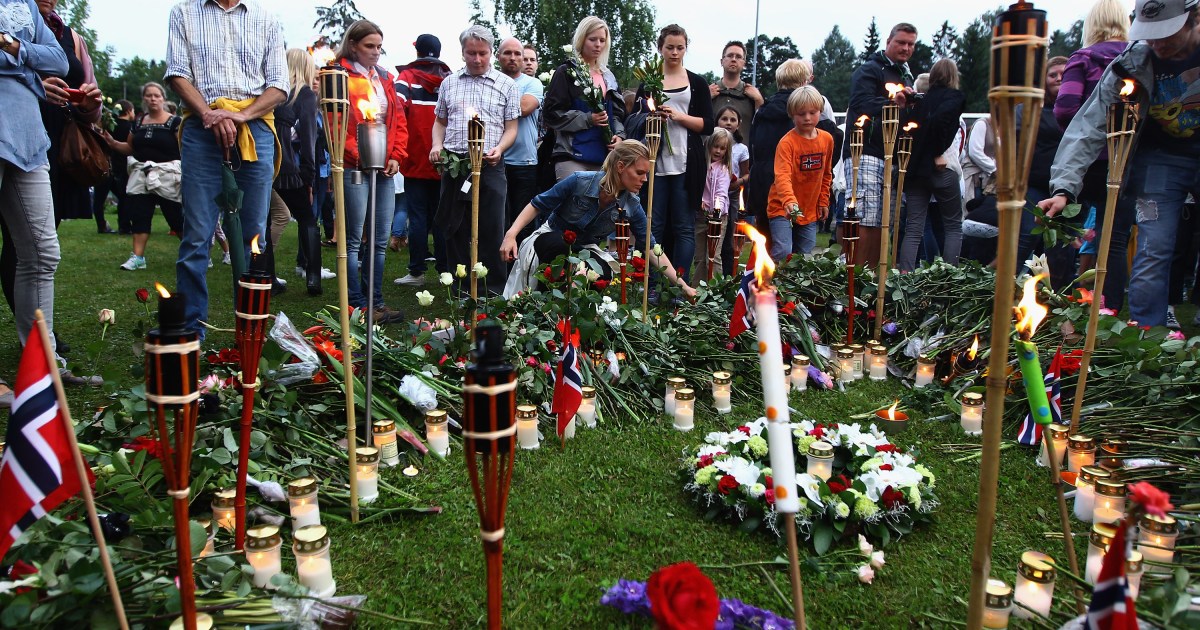