A medical worker holds a vial of the Russian Sputnik V Covid-19 vaccine, during a vaccination campaign (AFP)

NEW DELHI: India is likely to allow the export of domestically produced doses of Russia's Sputnik Light Covid-19 vaccine this month, as the shot has yet to be approved in India, two sources with knowledge of the matter told Reuters.
Local media have reported that Indian drugmaker Hetero has already manufactured 2 million doses of the single-shot vaccine, for whose approval the country's drug regulator has sought a separate "immune-bridging clinical trial" in its residents.
"Sputnik Light exports are expected to begin from this month," said one of the sources, both of whom declined to be named. "Light is not an approved vaccine in India and stocks are available. There's pressure on the government to export."
Hetero and Dr. Reddy's Laboratories, the Indian partner of Russian sovereign wealth fund RDIF that markets the Sputnik range of vaccines globally, declined to comment. India's health ministry and RDIF did not respond to a request for comment.
Light is the first of two differing components of the two-dose Sputnik V vaccine that has been authorised for emergency use in India and elsewhere. Light has also been approved in many countries but Indian experts want to know if the single-dose vaccine would work well on Indians.
The South Asian country has administered 907,766 Sputnik V doses so far, out of 839.1 million shots given in total.
India will resume exports of approved Covid vaccines, mainly a licensed version of the AstraZeneca shot, in the October quarter after shipments were banned in April when infections surged in the country. Output has jumped since then.

"Need To Rethink Policy": Varun Gandhi On Video Of UP Farmer Burning Crop 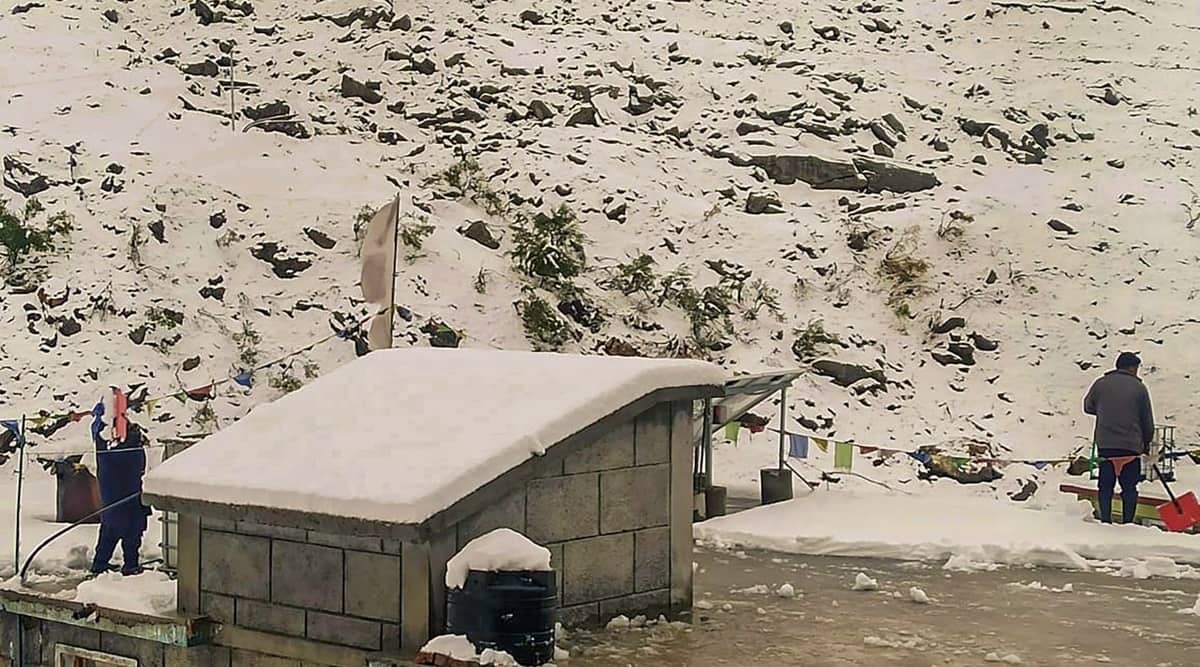 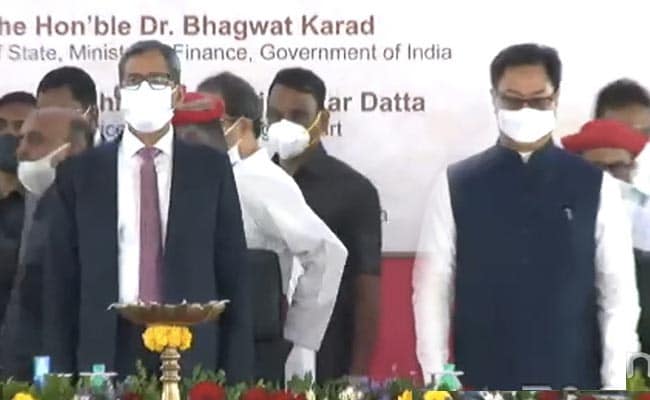