Mr Srivastava said the number of flights from the US and Canada have also been increased. (File)

India on Thursday launched the third phase of Vande Bharat Mission after over 165,000 Indians returned to the country under the first two phases of the mega evacuation exercise.

Spokesperson in the Ministry of External Affairs Anurag Srivastava said the third phase of the mission will last till July 2, and a total of 432 international flights will evacuate Indians from 43 countries.

He said 29 flights from private carriers including 24 from IndiGo and three from GoAir will also operate under the third phase of the Vande Bharat Mission.

"This has widened our reach by including more countries, increasing the number of entry points, by expanding on the number of connecting flights and using hub and spoke model at both ends," he said at an online media briefing.

Mr Srivastava said the number of flights from the US and Canada have also been increased given the huge demand.

"There are 53 flights from the USA and 24 flights from Canada. We would also have 16 flights each from Paris and Frankfurt which are to be used as hubs in Europe. There are 170 flights from GCC (Gulf Cooperation Council) countries," he said.

The MEA spokesperson said 1,65,375 Indians have returned from abroad after the government launched the evacuation mission on May 7.

"These include 29,034 migrant workers, 12,774 students and 11,241 professionals. More than 61,000 Indians have returned through land border immigration checkpoints from Nepal, Bhutan and Bangladesh," he said.

Besides flights operated by Air India, the government sent Indian Navy ships to Sri Lanka, the Maldives and Iran to bring back Indian citizens. Indian Navy ship Shardul is returning from Bandar Abbas after picking up 233 Indian nationals who were stranded in Iran.

A total of 3,99,081 persons registered requests with Indian missions for repatriation to India on compelling grounds.

As per the government's policy for evacuation, Indians having "compelling reasons" to return like pregnant women, elderly people, students and those facing the prospect of deportation are being brought back home. 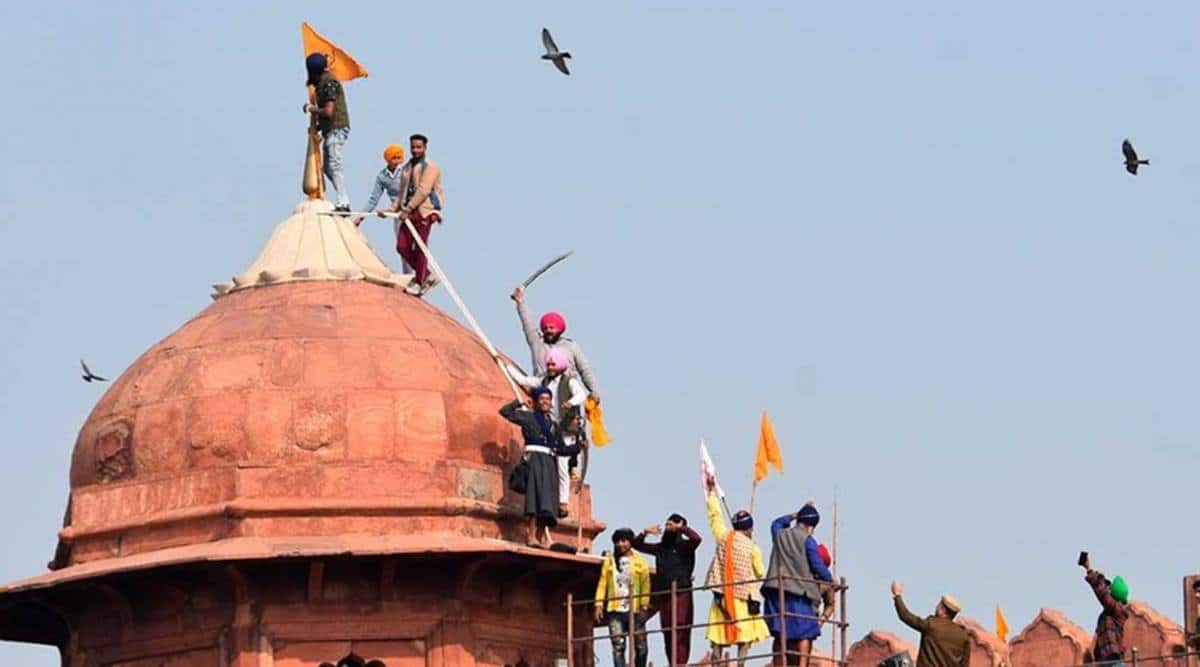 Not planned, says family of man who hoisted Nishan Sahib 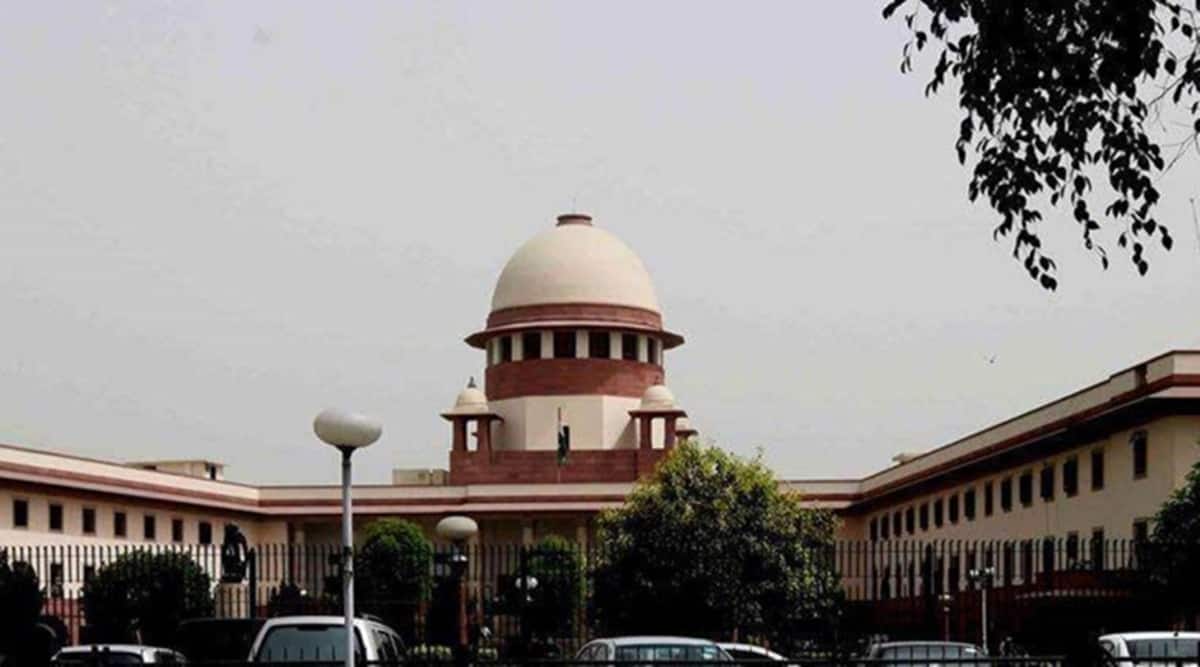 PM asked me why I wasn’t letting bills be passed amid din: Hamid Ansari in book