Indian Prime Minister Narendra Modi has sent a letter to his Pakistani counterpart, saying he desires cordial relations with Pakistan, officials said, as relations thaw between the two nuclear-armed neighbours.

Modi wrote to Prime Minister Imran Khan on Tuesday to congratulate him on the country’s annual Pakistan Day, which commemorates a resolution passed on March 23, 1940 when the subcontinent was under British colonial rule.

On that day, the subcontinent’s Muslim political leadership in the eastern city of Lahore demanded Muslim-majority states be given an “independent state” status.

Two senior officials at Pakistan’s foreign ministry confirmed the contents of the letter to The Associated Press news agency. They spoke on condition of anonymity in line with government policy.

“As a neighbouring country, India desires cordial relations with the people of Pakistan,” Modi wrote in the letter, but added: “For this, an environment of trust, devoid of terror and hostility, is imperative.”

Asad Umar, a senior Pakistani minister, in a post on Twitter welcomed Modi’s letter, calling it a “message of goodwill”.

The message from Modi follows a series of moves and statements signalling rapprochement. The two sides are currently holding talks on sharing Indus river water in New Delhi.

The development comes days after Khan expressed his desire for good relations with India but said the first step should be taken by India as his past peace overtures were not positively received.

Modi’s letter also came days after Pakistan’s powerful army chief, General Qamar Javed Bajwa, called for a peaceful resolution in the disputed region of Kashmir and for peace talks with archrival India while speaking at a seminar on security issues in Islamabad last week.

Last month, the militaries of both countries released a rare joint statement announcing a ceasefire along a disputed border in Kashmir, having exchanged fire hundreds of times in recent months.

The disputed Himalayan region is split between Pakistan and India but claimed by both in its entirety. The two countries have fought two of their three wars over Kashmir since gaining independence from Britain in 1947.

Neither country’s foreign office immediately responded to requests for comment on Modi’s letter to Khan. 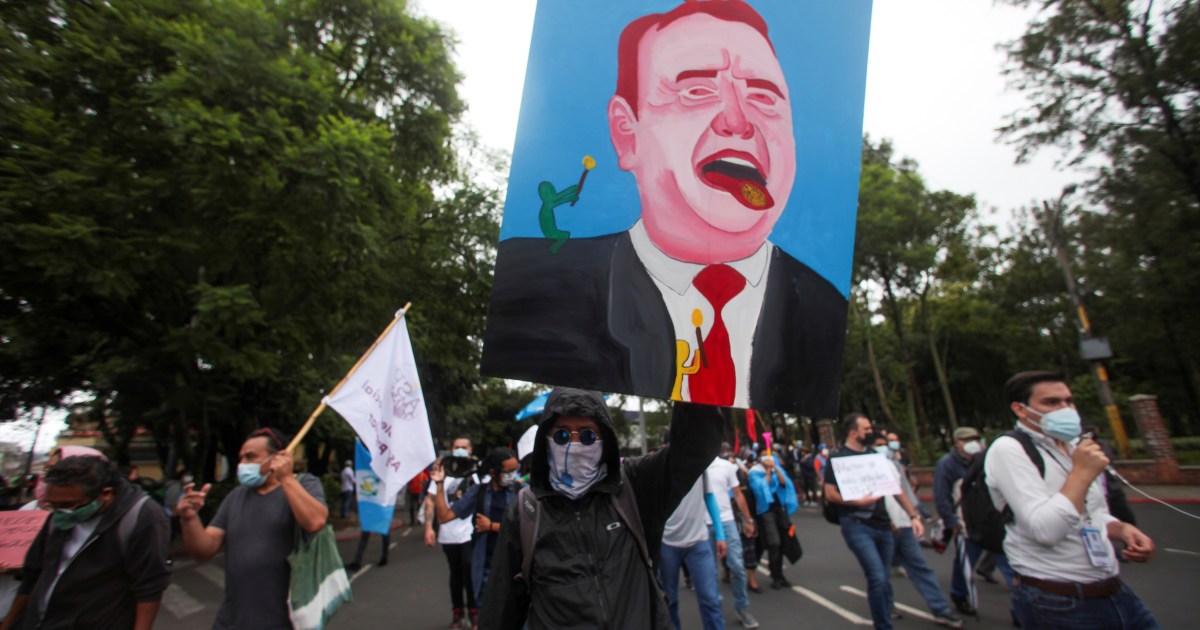