As many as 15,413 new cases of coronavirus were recorded in India in the last 24 hours. (Express Photo by Amit Mehra)

For the first time since it was instituted on June 21, 2015, Yoga Day celebrations were held virtually due to coronavirus. This year’s theme is “Yoga at Home and Yoga with Family”. Addressing the nation on Yoga Day 2020, Prime Minister Narendra Modi stressed on the benefits of yoga and how it is helping the world in the fight against coronavirus pandemic. “Yoga is helping us in this fight against this pandemic. The pranayamas help us in building immunity and resolving respiratory illnesses.” Follow Coronavirus LIVE Updates

Uttar Pradesh’s coronavirus cases on Saturday jumped by 592 to 17,135 — a day after it recorded its highest single-day rise at 817. Friday was the fourth consecutive day when the state witnessed its highest single-day jump. According to data released by the state government on Saturday evening, 22 more coronavirus patients died in the last 24 hours taking the total to 529.

The state government on Saturday further relaxed the rule for discharge of asymptomatic coronavirus patients from institutional quarantine. It said that they can be discharged after spending 10 days in hospitals followed by home isolation for a week.

Until now, asymptomatic Covid-19 patients were discharged if their second test, taken on the 12th day from the date of the first test result, returned negative, and they had the oxygen level of more than 94 per cent and no symptoms or fever in the last three days. If these conditions were met, patients were asked to isolate themselves at home for a week. Before this rule, a Covid patient had to obtain two consecutive negative reports before being discharged.

Delhi recorded its highest single-day spike in new cases, with over 3,600 Covid-19 cases being reported in the last 24 hours, PTI reported. With this, the total number of cases in the national capital rose to over 56,000, while the death toll stood at 2,112. The Delhi health bulletin stated that as many as 31,294 patients have recovered, with 23,340 active cases. The number of containment zones in the city stood at 249. Delhi health minster Satyendar Jain, who is undergoing treatment for Covid-19 at a private hospital, was administered plasma therapy on Saturday and his condition is now stable, sources said.

Meanwhile, after a strong pushback from the Aam Aadmi Party government, which included a stormy meeting on Saturday, Delhi Lieutenant Governor Anil Baijal amended his order of Friday on mandatory instutional quarantine for those testing positive in the Capital.

In a statement issued after a second meeting on Saturday evening with representatives of the Delhi government, among others, Baijal said only those Covid-19 patients who do not require hospitalisation or those without “facilities for home isolation” will have to go to institutional quarantine centres. Those testing positive will, however, be referred to Covid care centres for assessment of their clinical condition, severity of illness and co-morbidities, the statement said.

With over 1,000 new cases reported Saturday, the number of positive cases in the financial capital stands at 65,329. (Express file photo by Arul Horizon)

For the second consecutive day, Mumbai recorded over 100 deaths due to the novel coronavirus. On Saturday, 136 people succumbed to the infection, which has also the highest single-day toll in the city since the first death was registered on March 17. The total death toll in Mumbai now stands at 3,561. On Friday, too, the city had registered 114 deaths. With over 1,000 new cases reported Saturday, the number of positive cases in the financial capital stands at 65,329.

Meanwhile, Dharavi, the 2,400-square kilometre slum sprawl, which had emerged as a Covid-19 hot spot in Mumbai by mid-April, and had the Brihanmumbai Municipal Corporation (BMC) deeply worried, has witnessed a steady decline in the number of new cases in June. On Saturday, addition to cases was in single digit for the first time since the area reported its first case on April 1.

The drop in new cases in Dharavi is characterised by a steep fall in the doubling time of 18 days in the last week of April to 78 days as of June 19. At 78 days, it has the longest doubling time in Mumbai, where overall the cases are now estimated to double in 34 days.

Ahmedabad and Surat districts on Saturday reported 306 and 103 Covid-19 cases, respectively, of the total 536 new cases in Gujarat. The cases were reported mainly in urban areas, provoking the municipal corporations to identify new clusters and declare them as micro containment zones.

The Ahmedabad Municipal Corporation (AMC) micro-contained several popular residential apartments and societies, predominantly in the west zone. AMC revised its list of micro containment zones and placed over 4,500 additional households with a population of approximately 19,000 persons under containment. On the other hand, a population of over 47,800 persons across 9,950 households from areas in the walled city, north, south and eastern zones, which had been under containment for over four weeks, were freed of the demarcation.

India’s Drug Regulator on Saturday gave permission to Hetero and Cipla to manufacture antiviral drug remdesivir for “restricted emergency use” on hospitalised Covid-19 patients, official sources said, PTI reported. However, written informed consent of each patient is required before the use of remdesivir and results of additional clinical trials, active post-marketing and surveillance data and reporting of serious adverse events have to be submitted.

On Friday, the Drug Controller General of India (DGCI) had granted domestic firm Glenmark Pharmaceuticals the permission to manufacture and market favipravir for “restricted emergency use” in mild to moderate cases, considering the emergency and unmet need for medicines in light of coronavirus outbreak.

Manipur on Saturday reported 96 new cases of Covid-19, raising the number of total cases in the state to 777, PTI quoted officials as saying.

There are 545 active cases in the state, with 232 of the total cases having been recovered, officials said. Most of the new cases were reported from Tamenglong district where 31 persons tested positive, followed by Kangpokpi (22), Bishnupur (13), Senapati (12), Kamjong (6) and Kakching (5).

Jharkhand on Saturday reported 59 fresh cases of coronavirus, bringing the total tally to over 2,024 cases, according to the state health department, PTI reported. Eleven people have died due to the disease.

Out of the total cases, 609 are undergoing treatment and as many as 1,404 people have recovered, the state health department said in a bulletin. 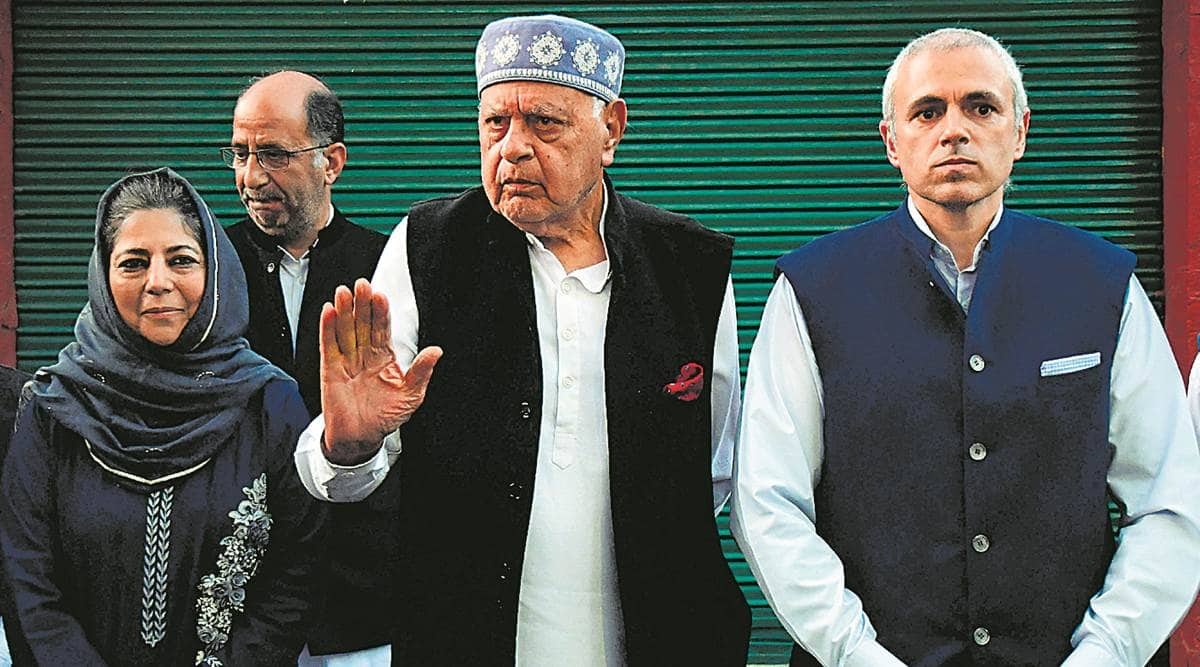 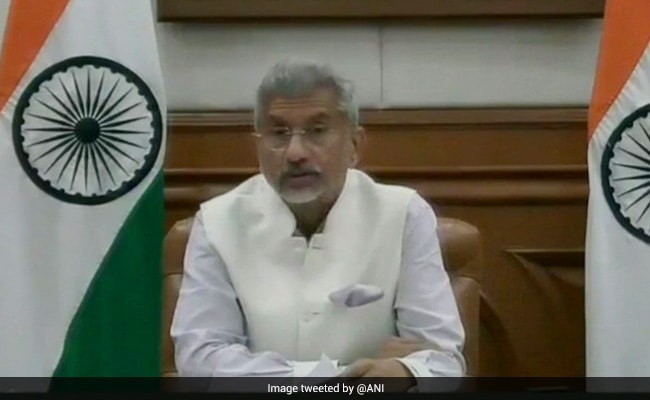