"India Can Give Fitting Reply When Provoked": PM After Ladakh Clash 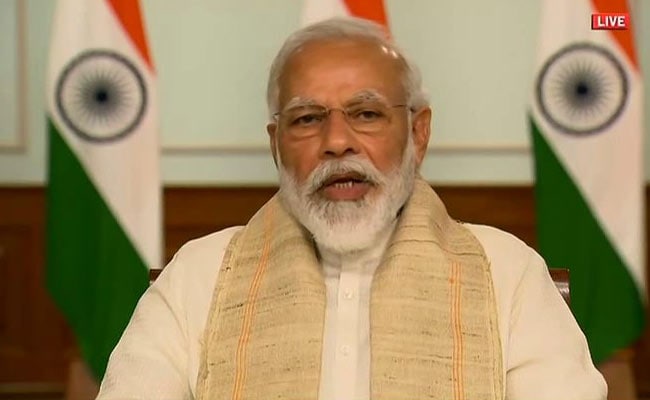 Prime Minister Narendra Modi said today that the sacrifice of Indian soldiers killed in a clash with Chinese troops at Galwan Valley in Ladakh would not go in vain. "India wants peace but when provoked, India is capable of giving a fitting reply, be it any kind of situation," PM Modi warned in a strong message to China.

"The country will be proud that our soldiers died fighting the Chinese," said the Prime Minister, who also observed two minutes of silence in tribute to the soldiers before starting a scheduled meeting with Chief Ministers on the coronavirus crisis.

"I would like to assure the nation that the sacrifice of our jawans will not be in vain. For us, the unity and sovereignty of the country is the most important," he said.

The Prime Minister has called an all-party meeting on Friday to discuss the situation at the India-China border after the clashes in Ladakh. Presidents of various political parties will participate in the meeting at 5 pm on Friday via video, the Prime Minister's Office said.

Army sources have told NDTV that up to 45 Chinese soldiers have been killed or injured in the fight at Galwan Valley in eastern Ladakh. There were "casualties on both sides".

After confirming the death of three soldiers, including a Colonel, on Tuesday morning, the army added that 17 more critically injured soldiers were "exposed to sub-zero temperatures" and died of their injuries.

SC stops remuneration to and voting by a Manipur MLA