The country's ministry of information technology said the apps are "prejudicial to sovereignty and integrity of India, defence of India, security of state and public order".

In a statement, it said it had received concerns about data security and risk to privacy while using the apps.

The move is said to be India's first big retaliation following a clash between Indian and Chinese soldiers in the Galwan Valley on 15 June.

India's army said 20 of its soldiers were killed in the incident, which marked the deadliest violence between the two countries in 45 years.

The violence broke out along the Line of Actual Control (LAC), a disputed border that separates the two nuclear powers in the Himalayan mountains.

Tensions had been high in the area for several weeks, with both sides accusing the other of intruding on sovereign territory. 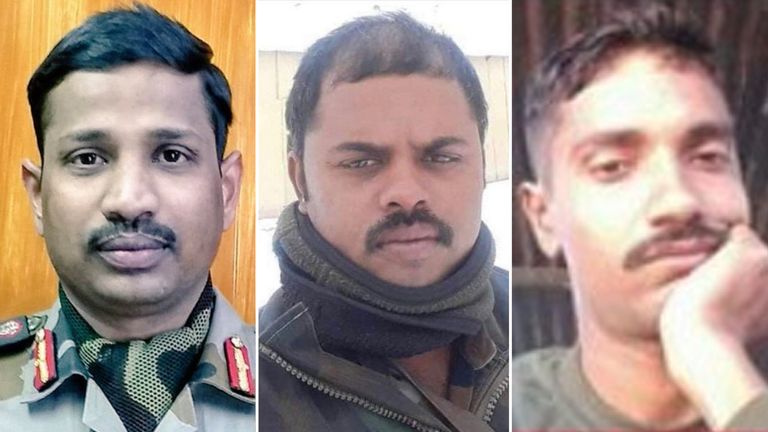 The soldiers attacked each other with rocks and clubs, and also used their fists.

China has not said whether any of its soldiers were killed but accused India of a "deliberate provocation".

Following the incident, a number of popular Chinese apps saw a dip in downloads in India and there were calls for a complete ban on Chinese apps in the country.