Include quota-related laws in 9th Schedule to bar them from judicial review: Paswan

Reacting to the Supreme Court’s remarks that reservation is not a fundamental right, Lok Janshakti Party patriarch and Union minister Ram Vilas Paswan on Friday reiterated his party’s demand to include all reservation-related laws in the Ninth Schedule of Constitution so that they are shielded from judicial review.

On the apex court’s observations on Thursday while declining to entertain a clutch of petitions by several political parties from Tamil Nadu, Paswan said the judgment “raises resentment in the minds of people belonging to SC, ST, OBC and the poor sections of upper caste” communities.

He told The Indian Express, “Leaders of all political parties have always supported us on the issue of reservation in Parliament. The LJP appeals to all parties (to understand) that to eliminate the repeated controversy over reservation forever, all reservation-related laws should be included in the Ninth Schedule of Constitution.

“Once you include these Acts in this Schedule, no one can challenge them in courts.”

Stating that no government led by any political party can end quota, Paswan said, “Today, reservation is not confined just to Scheduled Castes and Scheduled Tribes; it is available to other backward classes and poor sections of the upper castes as well.”

“All these three types of reservation have been attached to the fundamental rights under the Constitution of India.”

He also said, “The SC/ST reservation is the outcome of the Poona pact between Mahatma Gandhi and Dr B R Ambedkar. Therefore, making any controversy will be a repudiation of this pact.”

The Ninth Schedule of Constitution contains a list of central and state laws which cannot be challenged in courts. Currently, 284 such laws are shielded from judicial review.

The Schedule became a part of the Constitution in 1951, when the document was amended for the first time. 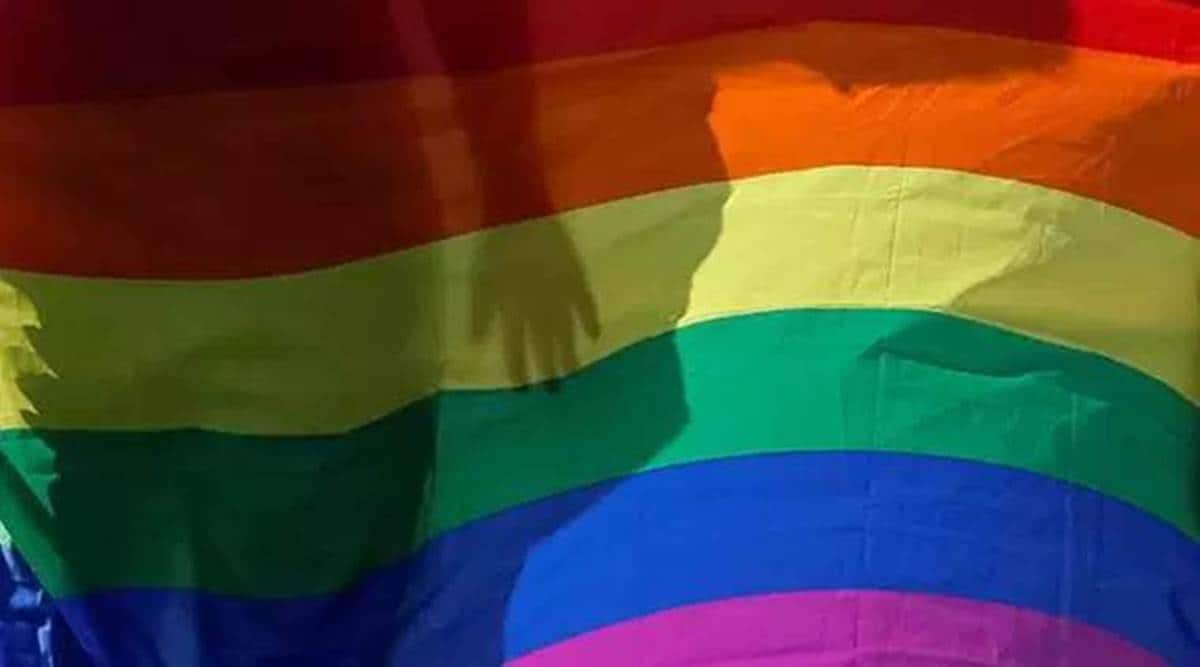