In a Powerful Op-Ed, Meghan Markle Reveals She Suffered a Miscarriage

The Duchess of Sussex revealed today that, in July, she suffered a miscarriage.

In a powerful op-ed for The New York Times, Meghan Markle described how one morning, she felt a sharp pain in her stomach while tending to the couple's young son, Archie Mountbatten-Windsor. "I knew, as I clutched my firstborn child, that I was losing my second," she wrote. Then, she described a scene of sadness at the hospital, where she and her husband mourned the loss together.

She then went on to highlight the culture of silence surrounding miscarriage: "In the pain of our loss, my husband and I discovered that in a room of 100 women, 10 to 20 of them will have suffered from miscarriage. Yet despite the staggering commonality of this pain, the conversation remains taboo, riddled with (unwarranted) shame, and perpetuating a cycle of solitary mourning."

Her piece ends with the Duchess urging all of us to ask each other if "we're OK." It's a nod to her famous interview with ITV's Tom Brady, where the journalist posed to her that same simple question. (Her subsequent honesty—the Duchess replied that she, well, wasn't—made headlines for its openness.) In a world riddled with partisan strife, a pandemic that's left over 200,000 dead in the U.S., and civil rights crises, she argues, there's a good chance loved ones need to being asked how they’re doing—just like Meghan and Harry.

The Duchess isn't the only high-profile figure to address the stigma of miscarriage; earlier this fall, Chrissy Teigen wrote a powerful personal essay about losing her third child, Jack. She revealed that at 20 weeks, she was diagnosed with a "partial placenta abruption." After a few days in the hospital, the doctors told her "it was time to say goodbye."

"I cried a little at first, then went into full-blown convulsions of snot and tears, my breath not able to catch up with my own incredibly deep sadness," she wrote.

Around 15 percent of pregnancies end in miscarriage—which means that, odds are, most Americans know someone who has had one. Yet, as both women describe, it's a topic mourned, often detrimentally so, behind closed doors. The conversations started around Meghan and Chrissy’s stories will hopefully bring more mourning into the light. As the Duchess puts it: "In being invited to share our pain, together we take the first steps toward healing."

Images of the Week: Louis Vuitton Presents Their New Collection in Paris 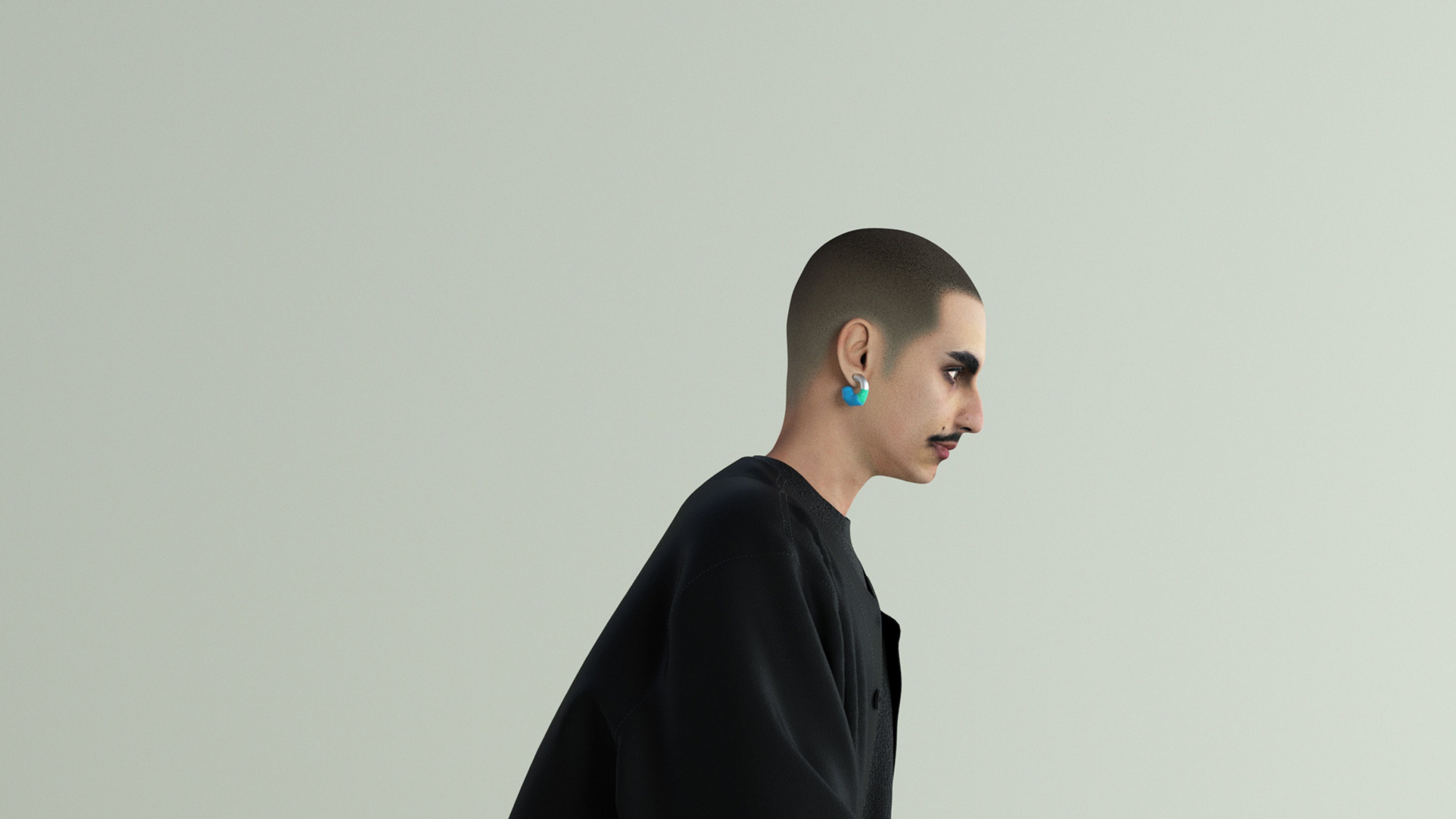 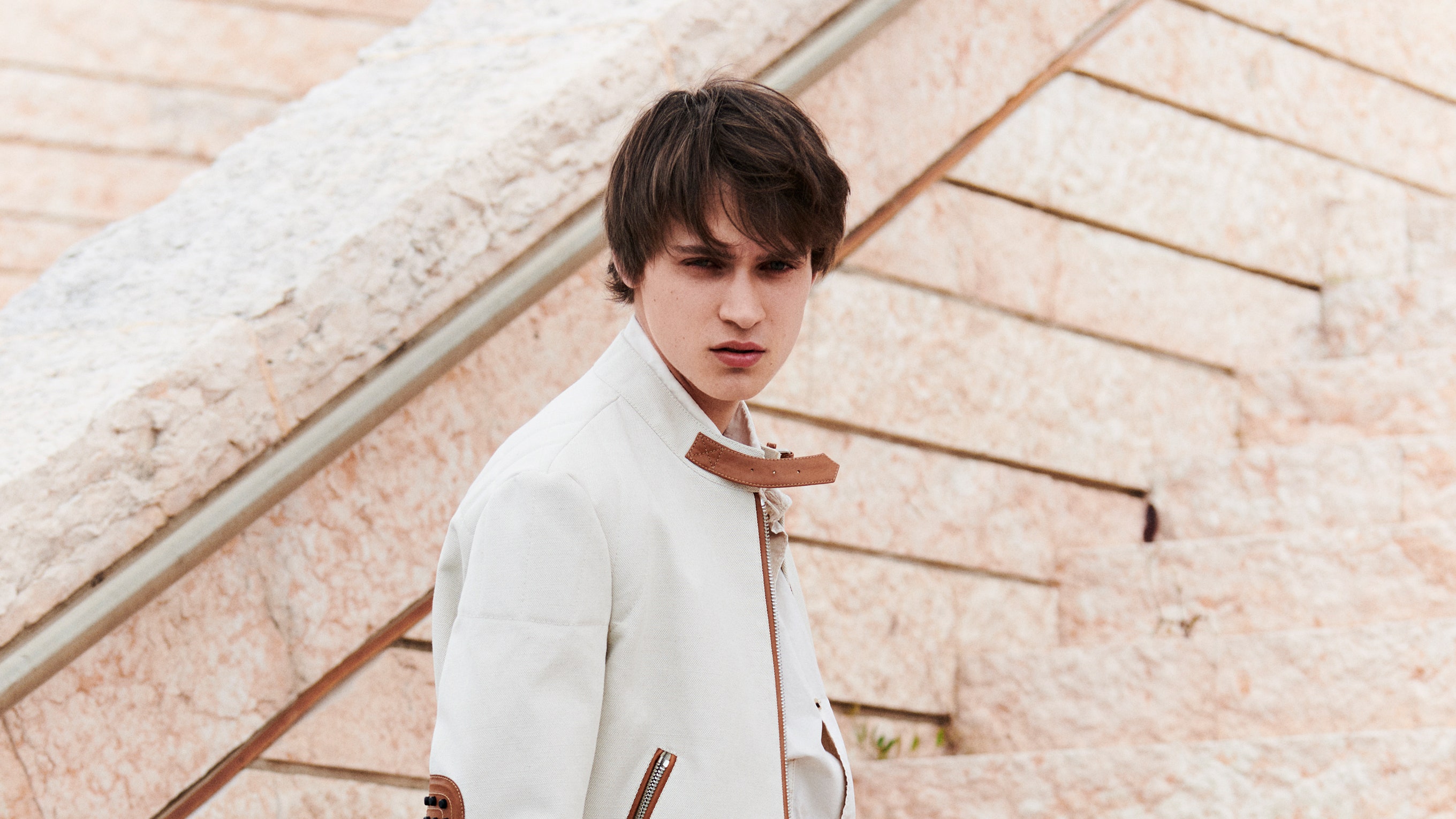