Fatou Bensouda says preliminary examination found there is a basis to believe ‘the crime against humanity of murder’ was committed in the government’s drug crackdown.

The prosecutor of the International Criminal Court has said she sought authorisation to open a full investigation into drug war killings in the Philippines.

According to Philippines government data, from the time President Rodrigo Duterte took office in 2016 until the end of April this year, security forces killed 6,117 drug dealers in sting operations.

“I announce that the preliminary examination into the situation in the Republic of the Philippines has concluded and that I have requested judicial authorisation to proceed with an investigation,” prosecutor Fatou Bensouda said in a statement on Monday.

Bensouda said that a preliminary probe she opened in February 2018 “determined that there is a reasonable basis to believe that the crime against humanity of murder has been committed” in the Philippines between July 1, 2016 and March 16, 2019, the date the Philippines withdrew from the court.

The suspected crimes happened “in the context of the government of Philippines ‘war on drugs’ campaign,” she said in a statement.

In the request for authorisation for a full investigation, Bensouda said the killings were committed by government security forces and vigilantes, some of whom were actually police officers or private citizens recruited and paid by police.

The Philippines government did not immediately comment on the ICC announcement.

In an address recorded this week before the news of Bensouda’s request broke, Duterte called on human rights organisations to take a closer look into his war on drugs.

“You would notice that there are really persons who die almost daily because they fought back,” he said, warning drug dealers: “Do not destroy the country. I will kill you.”

Bensouda, in concluding her preliminary inquiry in December last year, said there was a “reasonable basis to believe that the crimes against humanity of murder, torture (…) and other inhumane acts were committed” between 2016 and 2019.

Many people killed in Duterte’s crackdown had been on a drug watch list compiled by authorities or had previously surrendered to police, while a significant number of minors were victims, Bensouda’s office said in a report six months ago.

In March 2018, President Rodrigo Duterte announced that the Philippines was withdrawing its ratification of the treaty that created the ICC. The decision came into force a year later.

But Bensouda stressed that the court still has jurisdiction over crimes that allegedly happened while the country was still a member of the court.

Bensouda, whose nine-year term as the court’s chief prosecutor ends this week, said that information gathered in the preliminary probe “indicates that members of the Philippine National Police, and others acting in concert with them, have unlawfully killed between several thousand and tens of thousands of civilians during that time”.

She said prosecutors also reviewed allegations of “torture and other inhumane acts, and related events” dating back to November 1, 2011, “all of which we believe require investigation”.

When he announced he was going to withdraw from the court, Duterte defended his drug crackdown, saying in a 15-page statement that it is “lawfully directed against drug lords and pushers who have for many years destroyed the present generation, especially the youth”.

Judges at the global court have 120 days to issue a decision on the prosecutor’s request. 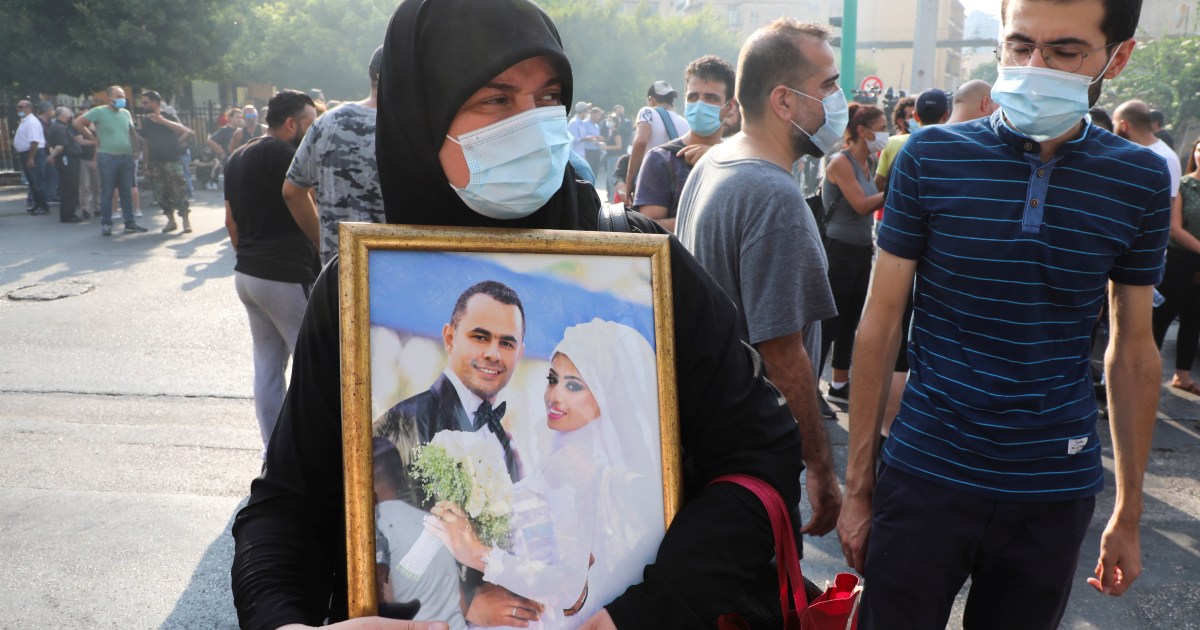 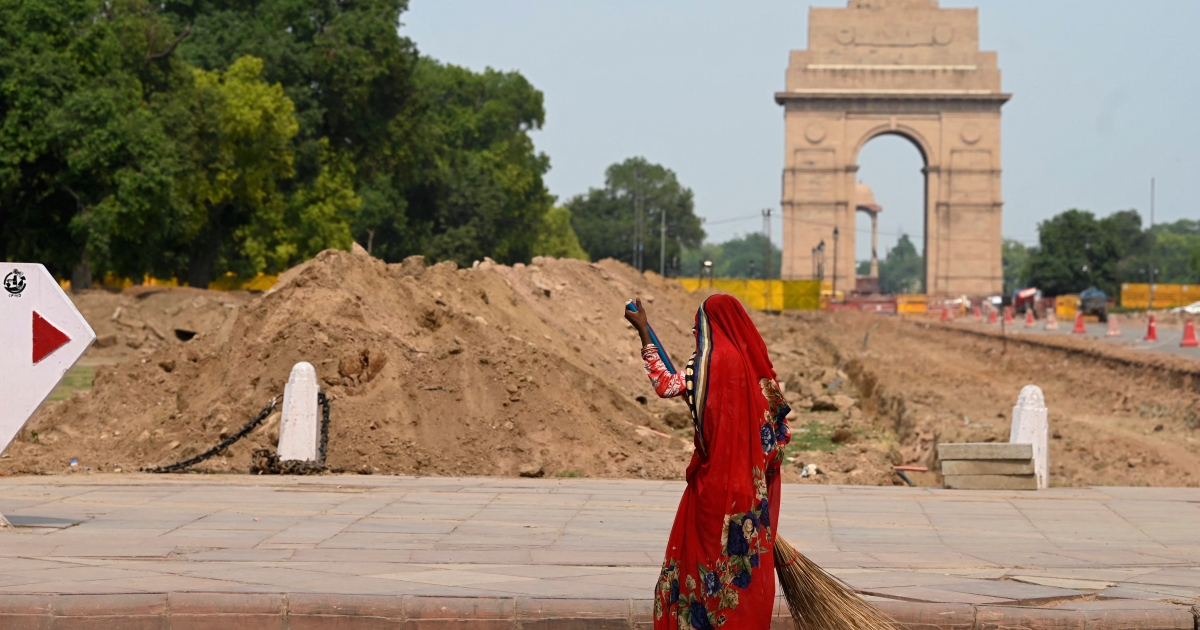