From small pockets of the country to nationwide collaborations and record-breaking deals, the Hindi hip-hop scene continues to swell at a furious pace. Artists hungry to represent the next voice of their generation are met with voracious crowds demanding lyrics of truths and wars of words. The millennial genre of Latin beats-inspired Punjabi pop that contains two-minute autotuned solos with simplistic (and often empty) rhymes seems to be approaching its chapter 25. Even though 2019’s Gully Boy brought Hindi rap a bucket load of limelight, there is still a lot bubbling under the surface.

Over a Zoom call on a sunny afternoon replete with birdsong, Raftaar or Max or Dilin Nair provides a tutorial on hip-hop. This is appropriate, considering that the rapper was once an English tutor. Then, he featured on Dance India Dance and now he has 3.1 million followers on his ’gram.

The 30-something Malayali rapper/dancer makes it clear that rap is not limited to Punjabi or Haryanvi. “Tamilians had their own version of rap before we had even heard of Marshall Mathers,” he claims. “You walk 100 metres in our country, and the dialect, the slang, the lingo of rap changes.”

Raftaar is conscious of these differences because when he first started, rap was associated with Punjabi and Haryanvi, and people thought he was a Sardar whose name was Raftaar Singh. “They used to scold me for cutting my hair,” he chuckles. But he’s taking no chances with this new album: it’s titled Mr Nair.

“I come from humble origins. My dad was a cleaner at train sheds and my mother was a typist.”

“It was a conscious decision to respect my roots, and respect the name due to which Raftaar was born,” he says. “If Dilin hadn’t dreamed, Raftaar wouldn’t exist. I want people to acknowledge the fact that I am a Malayali.” On the cover of Mr Nair, Raftaar’s Sean Paul-esque braids, Versace gear and blingy chains somehow fuse well with a white dhoti and chappals.

Truth bombs are as much a pillar of Hindi rap as they are for the original American genre. Raftaar is not comfortable enough in Malayalam to rap in his native language; he knows just enough Malayalam to see him through a few collaborations, but he could not write an entire song.

“If you give in to the ego, ‘diss tracks’ can divide the hip-hop and music fraternity”

“I would never ask someone else to write my lyrics for me,” he says. “The emotion might be the same, but the expression will definitely suffer. It’s very important that the emotion and the expression are both mine. I won’t change just for showbiz. Also, what if I am on stage in Kerala and people ask me to freestyle? My image would be destroyed because I can’t rap fluently in Malayalam. And a rapper’s first point is about the truth.”

An only child, Raftaar grew up dancing to Michael Jackson with his mother. Jacket and pants, Toffle; sunglasses, Louis Vuitton ( Rahul Jhangiani )

Blunt in its approach, rap doesn’t need to be made pretty for prom. But not unlike a stand-up comedian’s act, it does require wit, intelligence and conviction.

“It’s an excellent means to educate people, but you have to keep it fun,” says Raftaar. “Take the song Naachne Ka Shaunq, for instance. It’s satire. We’re dissing the people who just want to shake to commercial music to get them to realise what they’re doing. But it’s done in an easy, fun way. This is how I am able to make my songs accessible to the public and get my meaning across.”

He reveals another ‘dissing’ example. “When I came up with Damn, we deliberately went overboard on the autotune for the song’s second half,” he says. “I knew the song wouldn’t do well because of the excessive auto tune. But I wanted people to understand that this is excessive in music today. Now, when any artist goes overboard with autotuning, people will use my song as an example. I will probably get a lot of abuse for this, but there is a lot of good in it for me and other artists. My aim is to educate the audience on how bad this style is, and it is intelligently executed.”

Cool in his Mumbai-based home studio, Raftaar explains the concept of the ubiquitous diss track – a trend that rose to extreme popularity thanks to the rivalry between East and West Coast hip-hop in the US, and has made public headlines for many Indian rappers, including Raftaar and Emiway.

“If someone takes a dig at another artist in public, it’s fine. Let them prove their point. But the war of words ceases to become an art when it is not based on facts anymore, or things are repeated,” Raftaar explains. “When I stopped answering back, a lot of people accused me of being scared, which was extremely childish. If you give in to the ego, diss tracks can divide the hip-hop and music fraternity. Even worse, they are being used as a threat. People are perpetually in fear of being called out on social media or in a song before actually even doing anything.”

“It’s very important that the emotion and the expression are both mine... rapper’s first point is about the truth”

Because truth is so important in rap, Raftaar also explains how concerned the industry is about credit. “If you’ve seen the credit list for any song, you see the singer’s name, the song’s name and the label’s name. Not the mixing engineers and the instrumentalists in the background who are equally crucial,” he points out. “With rap, that trend is vanishing. For instance, the producer also holds a degree of credibility and it is a big deal for an artist to say, I worked with this producer for this song. It’s far from the way people know the hits of Shah Rukh or Salman Khan, but have no idea about the real musicians behind those songs.”

Today, social media really helps musicians, says Raftaar. No more agents, managers and bowing to record labels. All you need is a smartphone and access to the Internet.

“Nowadays you reach the final frontier instantly. You don’t need anyone’s approval, or a label’s judgement on whether you are good-looking enough for the audience. You can just deliver to the audience and the comeback is direct,” he says enthusiastically. “Though it’s definitely increased the competition.”

Then he grins as he hits back, displaying the buoyant attitude that has won him a shout out from his personal hero, Jayceon Terrell Taylor, or The Game: “But I sound different from everyone out there, which is why I got signed on. Now I still create the same product, but I can add some quality because of the funding. The journey remains unchanged because nobody is interfering with my independence as an artist. But it’s good to afford quality sound engineers and the best producers.”

“I got into trouble once for not bringing my teachers a small gift for teachers’ day. My parents stood up for me, saying a true teacher doesn’t need a gift.”

Even so, he’s learning new things. Between the cooking and cleaning he has to do minus household help in the lockdown, he’s taking masterclasses on producing vocals. “In India, unlike the West, people think they can just leave the tuning and effects to the producer,” he says. “They don’t realise the value of singing in a well-treated room with the right acoustics, the distance from the mike to enunciate or emphasise a word. If the quality of the aloo is good, the French fry will be beautiful to taste.” 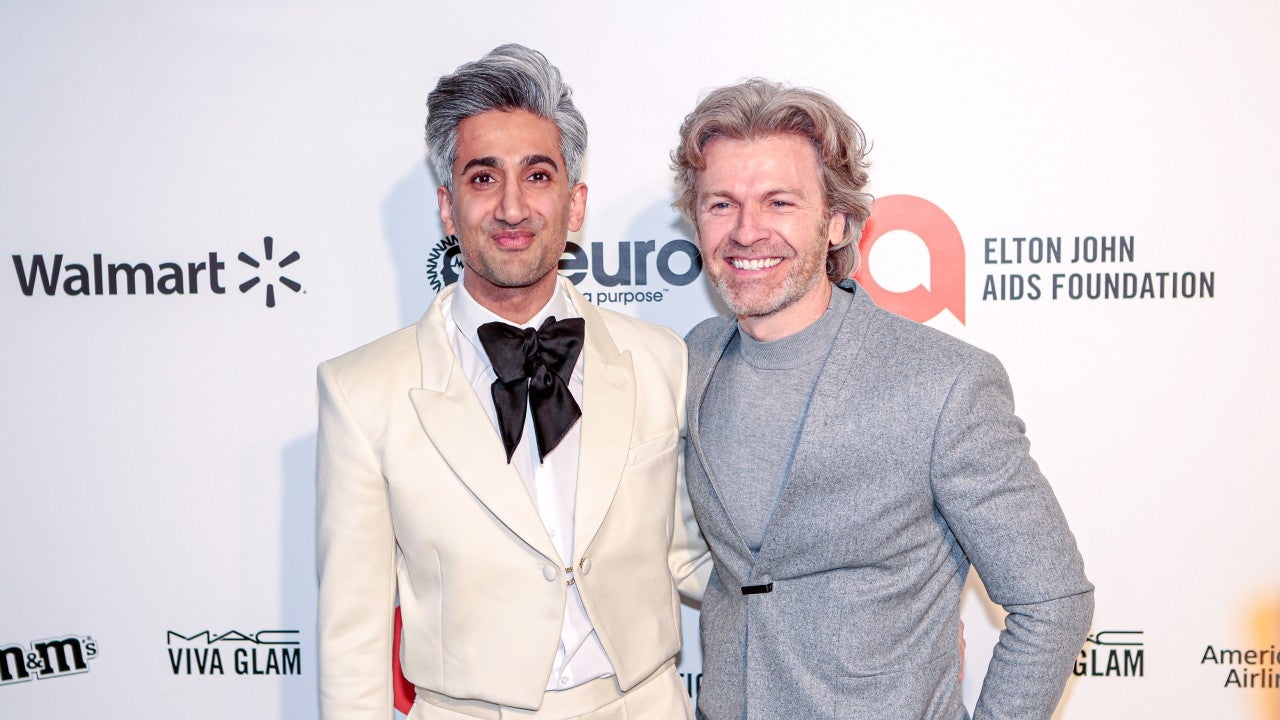