How to Celebrate the Last Weekend of Pride In NYC

This year's Pride month has looked, to put it simply, unlike almost any other. Even a pandemic couldn't stop LGBTQ+ people and allies for fighting for Black liberation, whether at a massive rally for Black trans lives outside the Brooklyn Museum or a Juneteenth march toward the Manhattan Bridge. (It's worth noting that there has been no reported spike in COVID-19 cases in cities associated with these protests, possibly in part because much the LGBTQ+ community doesn't have the luxury of taking good health for granted: nearly every march and rally in New York was a cornucopia of masks and hand sanitizer.)

Now the final weekend of Pride month is upon us, with no shortage of socially distanced events planned in New York and around the country. Of course, many revelers will be donating to Black LGBTQ+ fundraisers and organizationsf from home, which is a great way to keep carrying the spirit of this year's more intersectional Pride celebrations past June. Below, find a roundup of what's going on this Pride weekend, both in person and virtually.

The Bushwig festival is behind a Black Lives Matter solidarity bike ride beginning at 5:30 p.m. EST at Maria Hernandez Park and culminating in a socially distanced dance party at 7 p.m. EST at McCarren Park.

Papi Juice, a collective celebrating queer and trans people of color, is hosting a virtual benefit from 9 p.m. to 2 a.m. EST that will feature Venus X, Kelsey Lu and more other performers.

Bushwig is also putting on a weekend of nonstop drag shows to benefit G.L.I.T.S. (Gays & Lesbians Living In A Transgender Society), starting at 6 p.m. EST on Saturday.

Global Pride—a collaboration between InterPride, a global federation of Pride organizations, and the European Pride Organisers Association—will kick off at 1 a.m. EST with a 24-hour slate of events and speeches from around the world.

Dan Levy, Janelle Monáe and others will marshal a virtual celebration for New York Pride, with the event being broadcast from noon to 2 p.m. EST on WABC Channel 7, abc7ny.com and on the ABC New Live streaming channel.

The Reclaim Pride Coalition is organizing a Queer Liberation March will leave Foley Square at 1 p.m. EST and demand defunding of the police, with the whole event being livestreamed on the Coalition's website from 12:45 p.m. to 4:45 p.m.

Images of the Week: Selena Gomez Walks Through Her Life in Looks 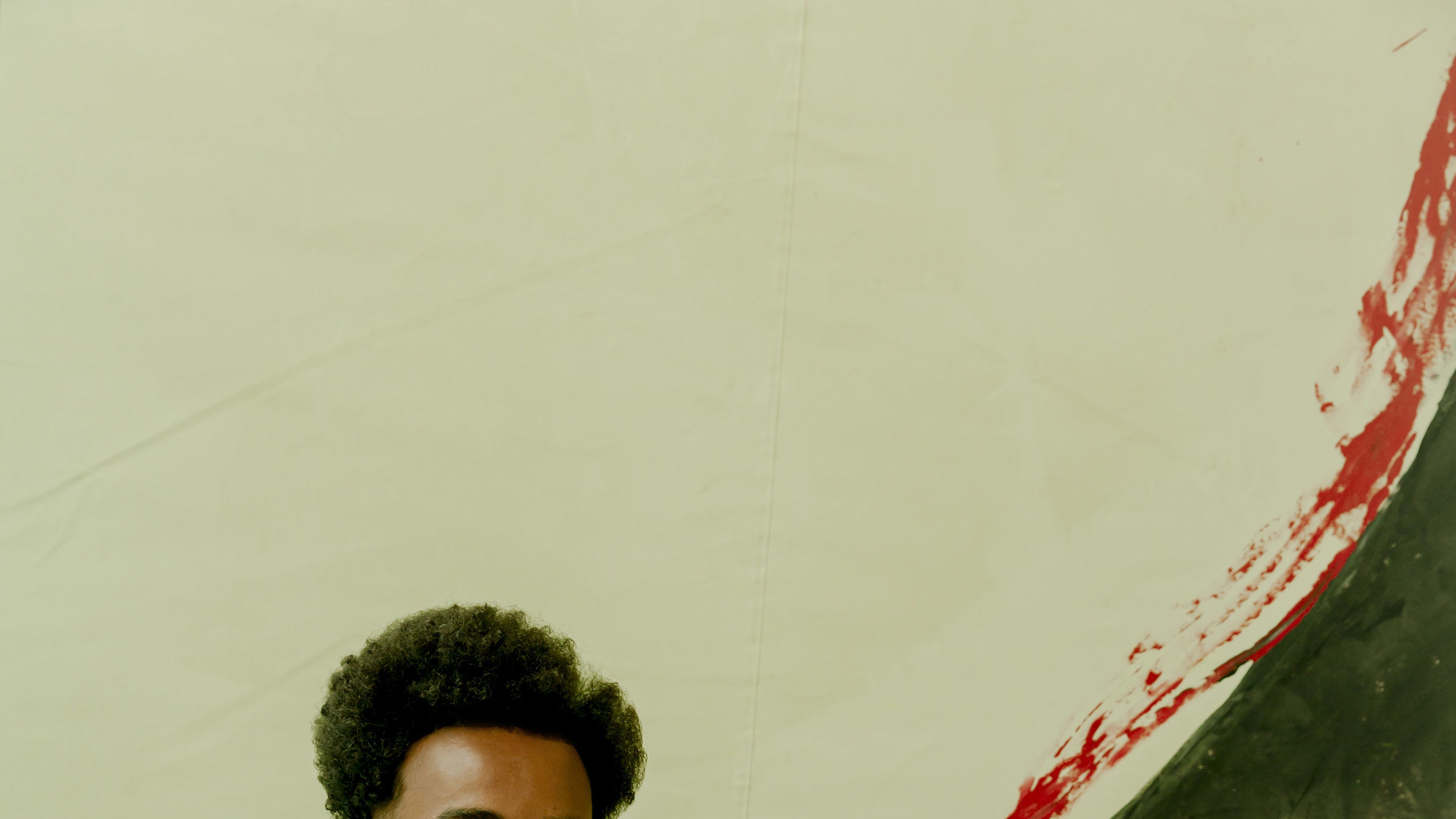