Around 30 people recently attended a family gathering in the Fraser Health Region in B.C. and 15 of them left infected with the novel coronavirus, according to the province’s top doctor.

“Superspreading” events like these have happened before: at a funeral in Newfoundland, a choir practice in Washington state, and at nightclubs in South Korea.

Experts say superspreading events, and the superspreaders who attend them, could be responsible for a good portion of new COVID-19 cases, with implications for how we deal with the pandemic.

In this outbreak, public health officials have been watching the “R0” figure, which is the average number of people each infected person infects in turn, said Amy Greer, an infectious disease epidemiologist at the University of Guelph.

If that number is below one, the epidemic is shrinking. If it’s above one, it’s growing.

But that number is an average, Greer said, meaning that some people hardly transmit the virus at all, and others pass it along to many other people.

“The potential for spreading the virus is extremely variable, from next to nothing, to a lot,” said Peter Jüni, a professor of epidemiology at the University of Toronto.

Some studies suggested between 10 and 20 per cent of infected people caused 80 per cent of transmission, he said, though scientists don’t have a good handle on exactly what proportion of COVID-19 cases they’re responsible for.

A database of transmission clusters compiled by researchers at the London School of Hygiene and Tropical Medicine lists 97 events where the virus was spread to at least 15 people, as of Friday. These include navy and cruise ships, worker dormitories, food processing plants, schools, religious services and markets, as well as retirement homes.

The people who spread the virus to an unusually high number of others are called “superspreaders,” and they have been documented in other diseases, including MERS and SARS, both of which were also caused by coronaviruses.

According to Greer, scientists aren’t really sure why some people pass along a virus more than others.

One possible explanation is biological, said Greer, suggesting a superspreader is “somebody who for whatever reason, their body just sheds a ton more virus than other people.” She’s not sure there is much scientific backing for this theory though.

“I think what is probably the more likely explanation is that it’s a function of setting,” she said. “That, in fact, these superspreading events are a function of the characteristics of the event itself.”

The Japanese government has broken down the riskiest kinds of events into “3 C’s,” she said.

The three C’s are: Closed spaces, Crowded places and Close-contact settings. Greer would add a fourth C: Continuous, meaning how long you spend in a given place.

“All of those types of settings are risky alone in terms of disease transmission. But when you get kind of all of them overlapping, that represents what I would consider to be a very high-risk setting for a superspreading type of event,” she said.

This is why she thinks it’s a bit unfair to blame the superspreader themselves, especially given that they may not even be aware that they’re sick. This was a problem in Newfoundland, when according to CBC reports, several people who attended a superspreading event — a funeral — were the subject of finger-pointing and blame in their community.

As we learn more about just how much of an impact superspreading has on the pandemic, Jüni thinks government public health measures may change.

If it’s found to be important, he said, then closing all indoor events of more than a handful of people would be the strongest action we could take. “Potentially, closing schools because that’s mass gatherings, would be more important than closing small scale businesses,” he said.

Contact tracing, to quickly track down everyone who was present at a given event, would also be enormously important to deal with any potential superspreading events, he said.

There’s still a lot we have to learn about this virus, he thinks. “There’s always a surprise coming around the next corner. That’s for sure the case.

“But certain things are clear: outdoor is better than indoor, superspreading is important, and this brings certain measures within reach that could help us control the things that are not as dramatic as a closed lockdown. And that’s the great news.”

In situations where you can’t keep a safe distance from others, public health officials recommend the use of a non-medical face mask or covering to prevent spreading the respiratory droplets that can carry the virus. 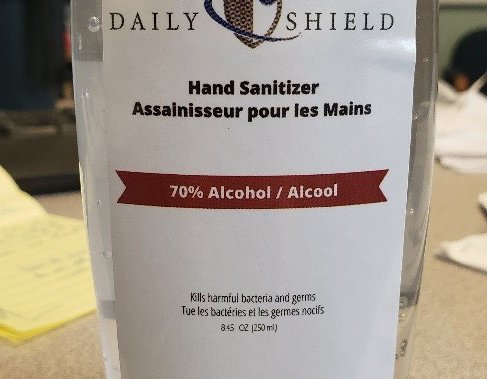 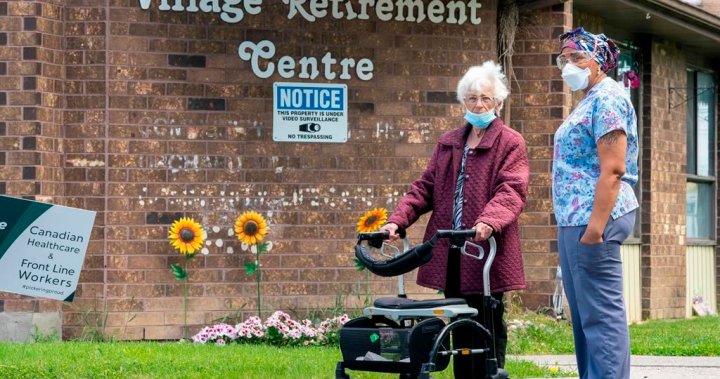 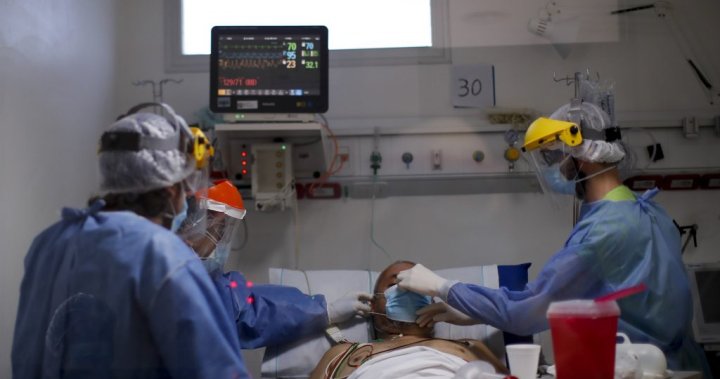 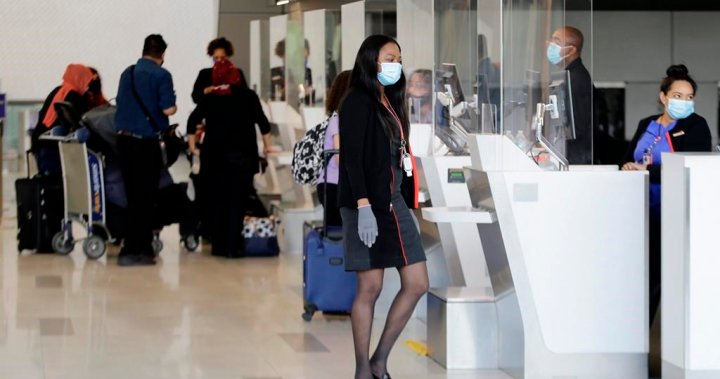