Over the last year, racist, anti-Asian rhetoric, discrimination, and violence have dramatically surged, culminating in an Atlanta shooting last week that left eight people dead, six of whom were Asian women. Over the weekend, rallies across the country were organized in solidarity with the Asian-American community to stop Asian hate.

“As Asian-Americans we have to understand that now’s the time to activate our voices and make noise,” says Phillip Lim. The fashion designer has become a guiding force in uplifting the AAPI community, most recently as one of the leaders of Sunday’s Running for Protest event in New York City, which called for continued solidarity among Black and Asian communities against anti-Asian racism.

Last summer, in the midst of the pandemic, Phillip Lim (who leads his eponymous fashion label 3.1 Phillip Lim) and Ruba Abu-Nimah (Tiffany & Co. creative director) launched “New York. Tougher Than Ever” as a way to support underserved communities in the city. Over the past year, the initiative has pivoted to support causes close to their hearts, including the Black Lives Matter movement and the devastating Beirut explosion with a limited-edition release of t-shirts, sweatshirts, and key tags emblazoned with phrases such as “New York.Tougher than Ever” and “Beirut. Tougher Than Ever.” Presently, they’re focused on the AAPI community with a new collection of “Stop Asian Hate” key tags. 100% of the net proceeds go towards the AAPI GoFundMe, which supports grassroots AAPI organizations across the country. “I know that even when I feel strapped emotionally—physically, helpless—I know I can use this platform to do even the smallest things,” says Lim. “Because even the smallest things can affect and add up to bigger change.”

During the pandemic, as many New Yorkers fled, both Lim and Abu-Nimah stuck it out—committed to the city they love so much. Launching “New York. Tougher Than Ever” allowed both creatives to take a step out of their daily professional lives in the fashion industry. The initiative was meant to “activate something from the heart,” says Lim. Abu-Nimah adds, “It gives us an opportunity to do something more on a human scale.”

The impact of the initiative has been significant. The AAPI GoFundMe, which was created by Lim in collaboration with Musa Tariq, GoFundMe’s CMO, has raised over $2 million dollars. “I’m becoming more aware of my role, not just as a fashion designer, which is what I do, but also realizing my platform. I’m not an activist. I’m not an academic. I’m not a historian. I’m not a politician. I come from a place of humanity, from the heart.”

Tougher Than Ever is an ever-growing platform and there is “no master plan,” says Abu-Nimah, who was born in Jordan to Palestinian parents and Lim, whose family immigrated to the U.S. after escaping the Cambodian genocide. “We’re not foreign to conflict in our lives and to be able to do something wholeheartedly, genuinely, and authentically, that does good, it feels good. I can’t put it any better,” says Abu-Nimah.

In looking towards the future, “The goal for the initiative is no tragedy, no harm, no hate,” says Lim. There is no linear path on how to support, but today, if you’re looking to take action, the designer recommends to continue donating, educating, and raising awareness. Don’t underestimate the strength of your voice. Lim reminds, “I am one in a community of millions who are heroic and have immense potential and power. You just have to step into your purpose, whatever that may be. And the fear will subside.” Ultimately, he encourages unity among communities. “Inspire your surroundings to give a damn. We all can do this together, but we need each other.” 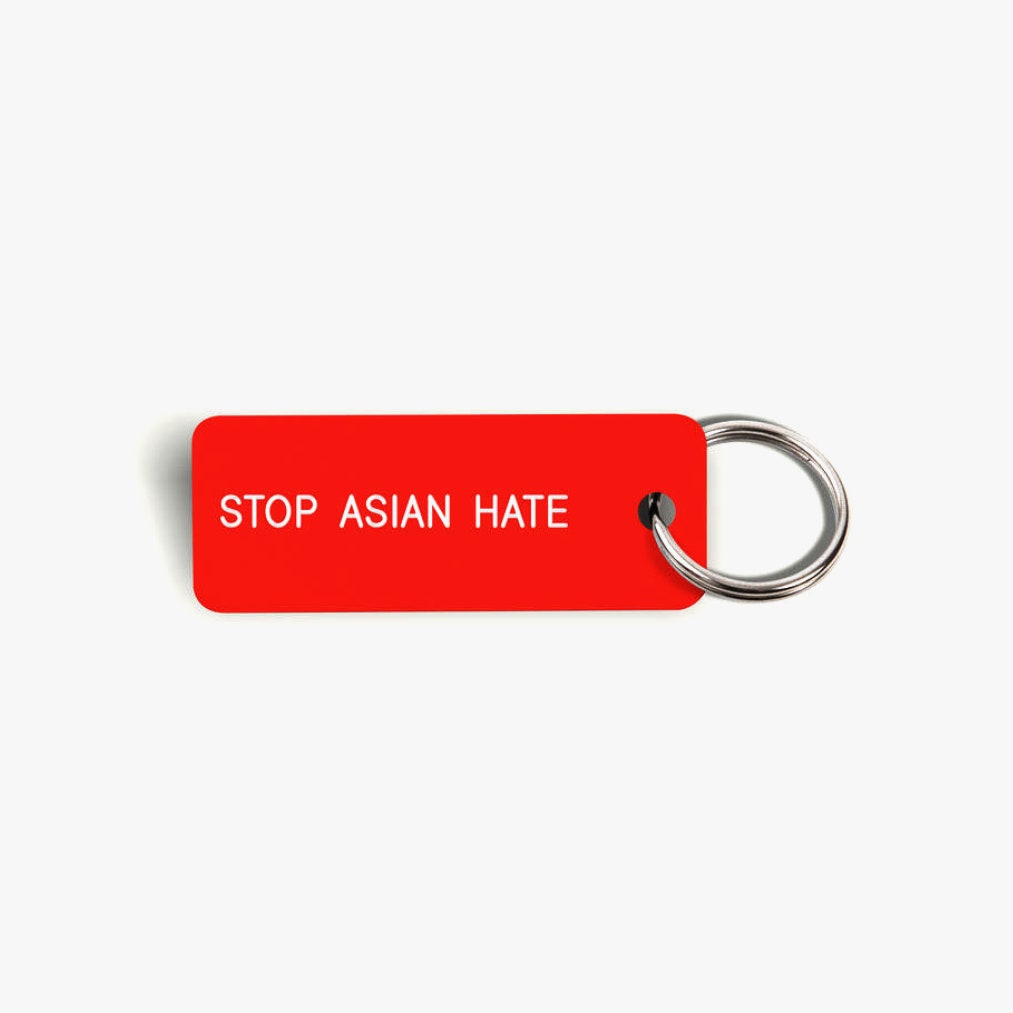 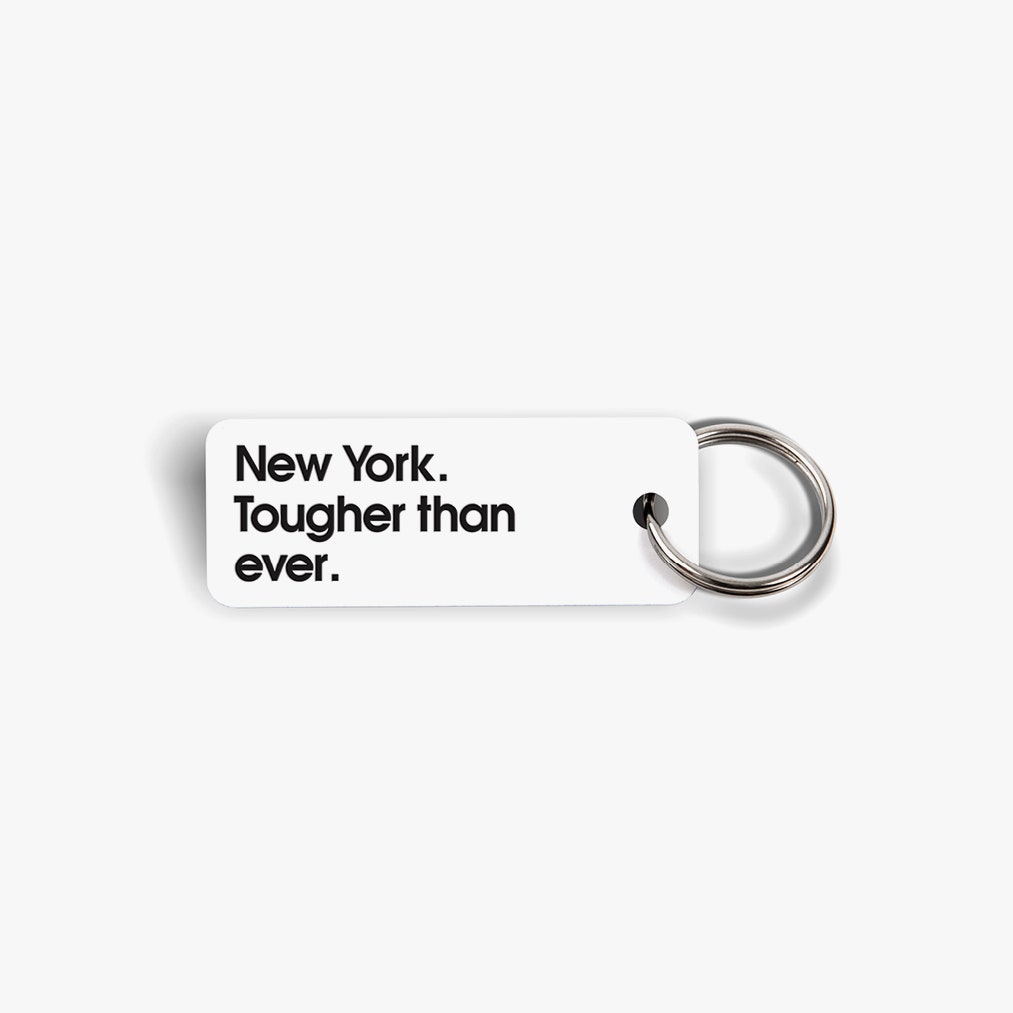 New York. Tougher Than Ever keytag

How Kriti Sanon, Bhumi Pednekar and Deepika Padukone are bringing back the one-shoulder

Celebrating 200 years of Louis Vuitton, the man behind the brand