How not to talk to the blind: Asia's first visually impaired person to run an independent...

Home / More Lifestyle / How not to talk to the blind: Asia’s first visually impaired person to run an independent PR agency guides us

On the night of December 29, 1990, 24-year-old Siddharth Sharma was returning home with his friend on a motorbike, when they crashed into a police barrier. Siddharth lost his vision due to the accident as his optic nerves were damaged.

Fast forward to the present, when he is the partner and CEO of a Public Relations agency which has handled the theatre productions of actors such as Puneet Issar, Rakesh Bedi, Tanaaz Irani and others. He also handled Ashwin Gidwani Productions PR, during which they did public relations for the standup comedy shows of Vir Das.

But how much do we really know about the blind community or the kind of obstacles they face in dealing with people on an everyday basis among other issues? Multiple conversations with Siddharth helped us shed light on this aspect.

Born and raised in New Delhi, Siddharth did his schooling from Delhi Public School, Mathura Road and completed his graduation in commerce from Delhi University. After finishing a course from National Institute of Fashion Technology dabbled in garment exports.

In 1998 he was involved in the organizing of the Blind Cricket World Cup and by 2002 he started a Public Relations firm, Foundations PR (partner and CEO), becoming the first visually impaired person to run an independent public relations agency.

We spoke to Siddharth about how not to talk to a blind person, and he told us some pretty revealing points.

“Basically just look at the person and talk to them directly without having to worry about whether they are able to comprehend you or not. Most people wonder if a blind person can actually understand exactly what is being said, which is why they look to the left or right of the person or even pass on information. Even if you go to a store, like the chemist, if you’re standing with somebody who can see normally, the chemist would start talking to the other person. People try and avoid talking directly to a blind person,” says Siddharth.

“It’s only a loss of sight, not a loss of vision. You need to realize that a blind person is very clued in, very perceptive, so he can easily figure out most of the time if you are looking directly into their eyes or somewhere else, whether you’re sitting to their left, right or 6 meters behind. The biggest difficulty is maybe not being at par with the others in terms of technology, but that’s something which applies more to me as an individual. In fact it would be ideal if somebody, like a technology partner could make my company more tech enabled,” he says.

“Blind individuals are way more intelligent than others and their levels of perception are very high, especially when you have become visually impaired at a later age in life, like in my case- I never look at the world in black, but in technicolour.”

With him talking about abilities and senses, I ask Siddharth whether he has heard of Daredevil, the blind superhero from Marvel comics. Daredevil too lost his sight at a later age, but gained special abilities, using them to later fight the criminal underworld. But Siddharth tells me he’s not aware of the character, and I tell him that he should check out both the movie (2003) and the Netflix series (2015 onwards).

In his free time, Siddharth loves gymming, something you can make out with his buffed up physique. He’s a social bird and loves hanging out with friends and going out to clubs and parties. “I’ve always believed that there’s no way that I’m going to live a life that is separate from mainstream society,” he explains. As far as his dating life goes, Siddharth says he’s always been somebody who’s been fond of the opposite sex and finds their company it’s always more appealing than men any day!

He was named Siddharth by none other than the Dalai Lama, who was a close friend of his granddad, Purshottam Trikamdas, who had fought for the Dalai Lama to get asylum in India when he pleaded his case in the U.N. It was during the 1959 Tibetan uprising that the Dalai Lama had fled to India.

Siddharth’s grandfather was a renowned barrister from Oxford who was actively involved with the Indian freedom struggle and was a close associate of Mahatma Gandhi, while his grandmother was a princess from the Cochin royal family. He considers his mother a great pillar of support, who brought him and his brother up with great value systems. Having being educated in Mumbai and going on to pursue arts in Geneva, influences like her exposed him to art, theatre and music at an impressionable age, which made it more interesting for him to join PR in the luxury, lifestyle and entertainment segment.

Blinded by an accident at 24 years of age, Siddharth’s story is one of courage and true grit in the face of adversity. Remember that this was back in the 90s, when there was no social media and a limited number of mainstream media channels, due to which both awareness about and help for a visually impaired individual wasn’t the way it is now, 30 years later. In others words, Siddharth’s story is one that needed to be told. 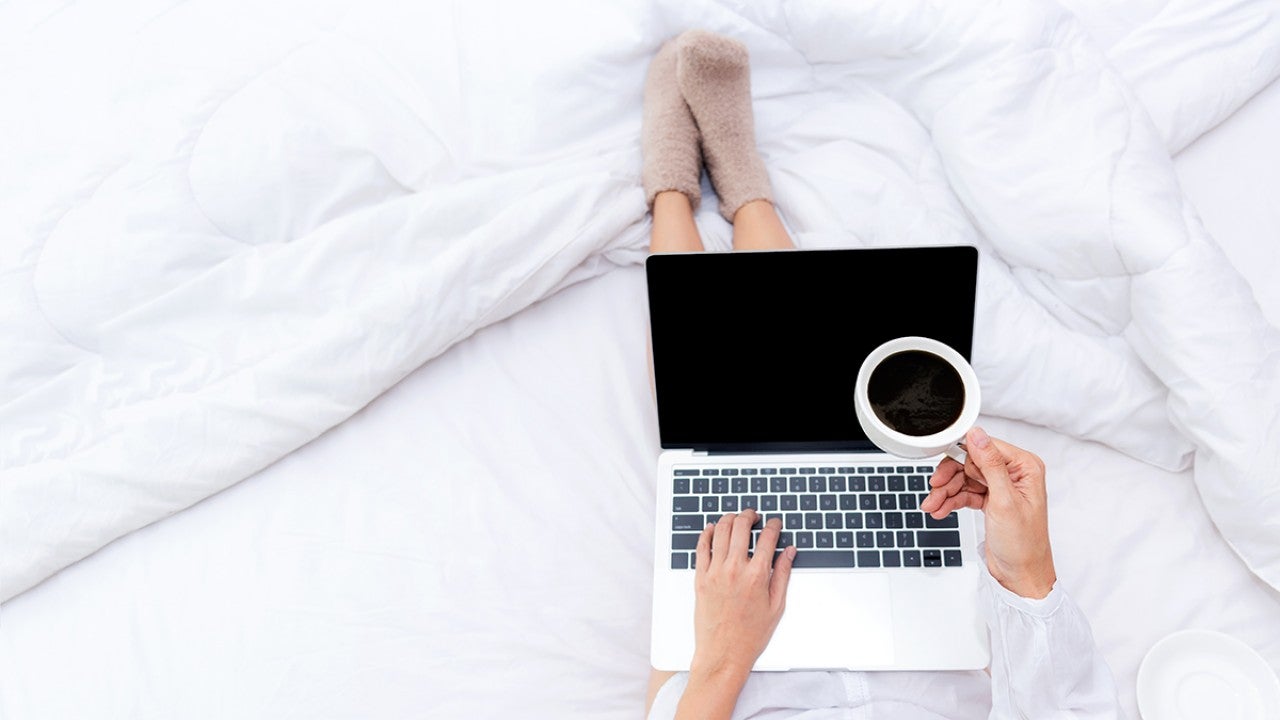 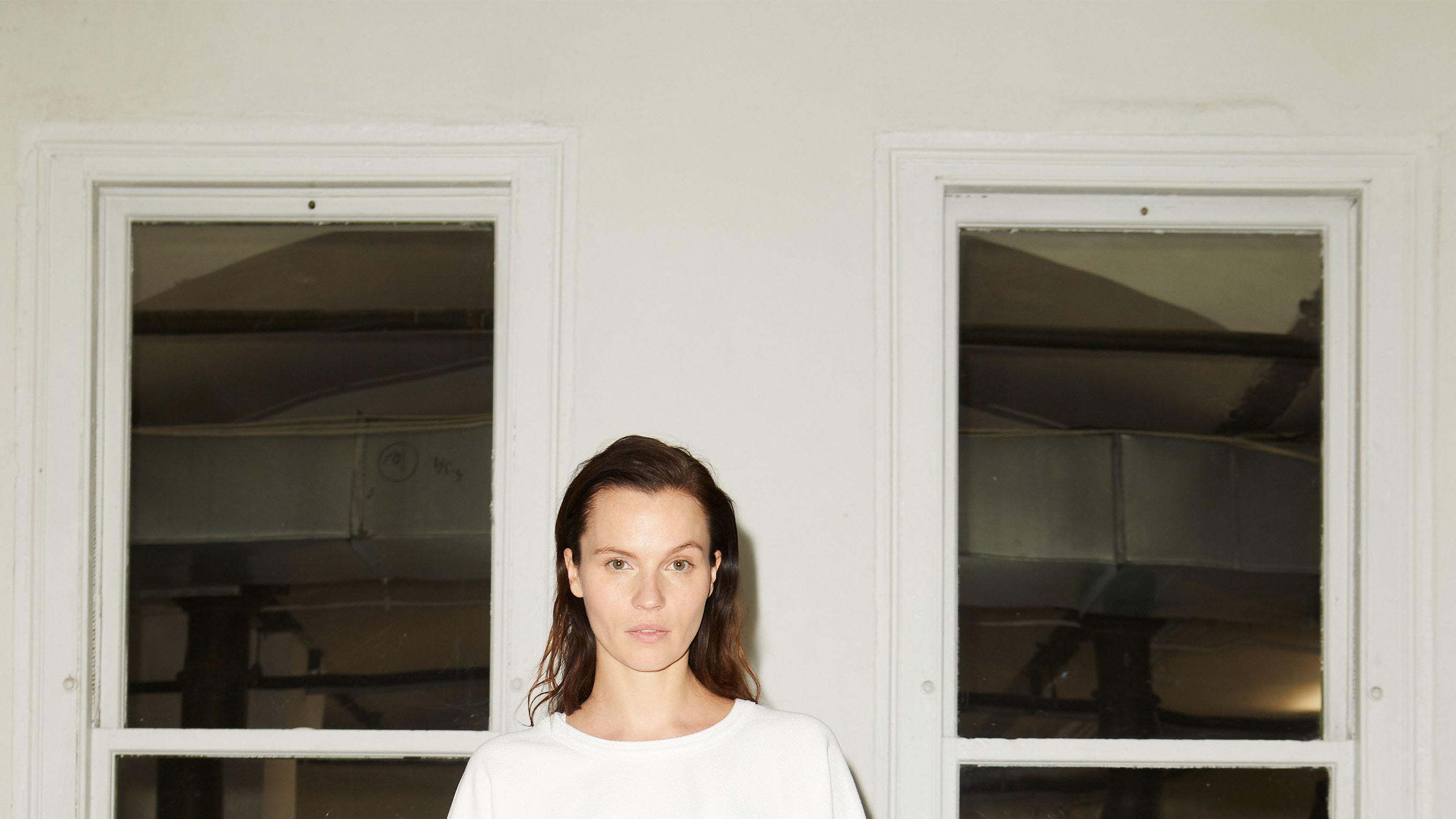