How Indian and Chinese media reported the deadly Ladakh clash

While Chinese state media has downplayed a deadly military confrontation with India in the Indian-administered Ladakh region, Indian newspapers called for "steely resolve" over the killing of at least 20 soldiers.

Indian news agency ANI on Tuesday night claimed that 43 Chinese soldiers had died in Monday's clash, without giving further details. Chinese media did not reveal casualties on its side.

On Tuesday, the Indian army said 20 of its soldiers had been killed in a "violent face-off" along the Himalayan frontier, which resulted in "casualties on both sides". Four other Indian soldiers are reported to be in critical condition.

China's defence ministry confirmed late on Tuesday that there had been casualties, without giving a number, while its state media stayed relatively quiet on the skirmish, the most violent in decades.

Brawls erupt regularly between soldiers from the world's two most populous nations across their disputed 3,500-kilometre (2,200-mile) border - but none had proved fatal since 1975.

The latest fighting occurred in the precipitous, rocky terrain of the strategically important Galwan Valley, which lies between China's Tibet and India's Ladakh.

The soldiers threw punches and stones at each other, with Chinese troops allegedly attacking their Indian counterparts with rods and nail-studded clubs during the fight that lasted more than six hours, India's Hindustan Times newspaper reported on Wednesday.

Another leading Indian newspaper said the government should show "steely resolve" in its response to the worst clashes with Chinese troops in decades.

"The provocation is grave - this is not the toll taken by an act of terror by a non-state actor, but a clash between two armies. Yet India must keep a clear and determined head. It needs to respond with calm deliberation and steely resolve," the Indian Express said in an editorial.

Former Indian army officer and defence analyst, Ajai Shukla wrote in the Business Standard newspaper that, although India-China border skirmishes are common, Monday's face-off was "a departure from the normal".

"First, the PLA had encroached into areas like Galwan that were traditionally peaceful. Second, they entered in unusually large numbers that were in the thousands," he wrote.

"This time PLA soldiers are digging defences, preparing bunkers and deployed artillery guns to the rear [albeit in their own territory] to support the intruders, said sources."

Shukla said the "timing of the Chinese aggression" seemed to be "part of a strategy to remind India of its vulnerabilities".

The Times of India daily was more belligerent, asking for a "push back" by India.

"Beijing can't kill our soldiers at the LAC and expect to benefit from our huge market," said its editorial, as it asked New Delhi to "denounce the revocation of Hong Kong's autonomy" and "criticise human rights violations in Tibet".

Indian news channels, most of whom are believed to support the governing Bharatiya Janata Party (BJP), also jumped in.

An anchor on Aaj Tak, a Hindi-language news channel, said the Indian army should be blamed for the incident, and not the federal government.

"The duty to patrol the borders is of the army and not the government," she said, inviting a barrage of criticism on Indian social media.

On the other side, the Chinese nationalist Global Times reported the number of deaths on the Indian side, but said China had not released information about casualties.

The foreign ministry's official transcripts of its Tuesday press briefing redacted remarks from its spokesman about the clashes.

The Global Times said in an editorial that China did not disclose the death toll of the confrontation "to avoid comparing and preventing confrontational sentiments from escalating".

"China does not want to turn border issues with India into a confrontation," the editorial said, blaming India for "arrogance and recklessness". 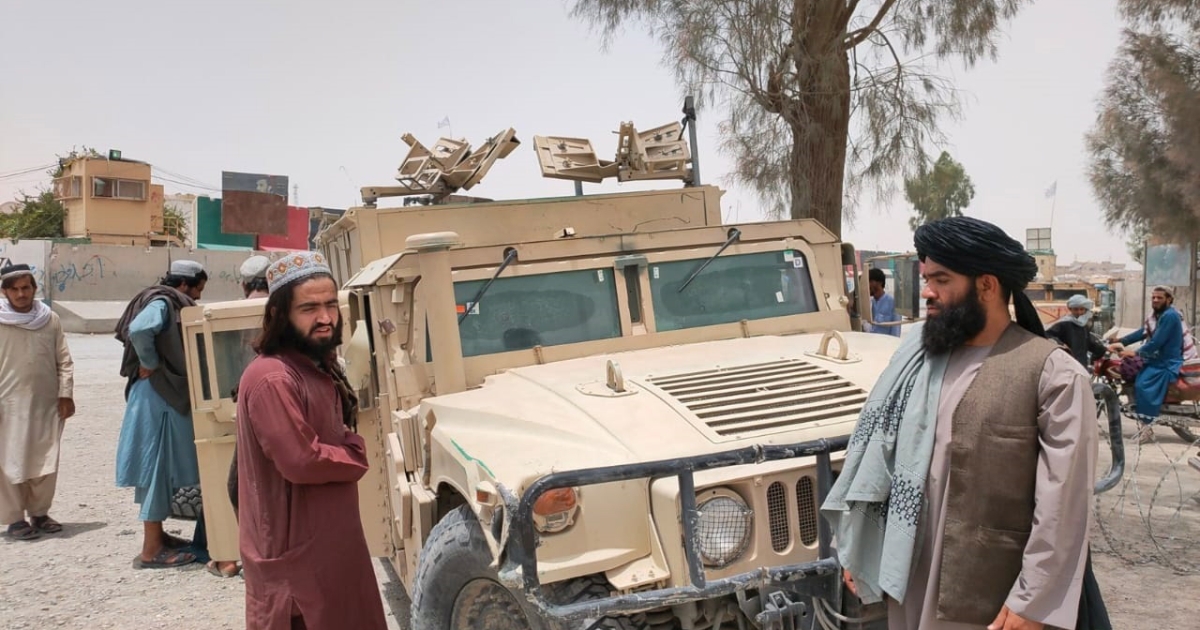 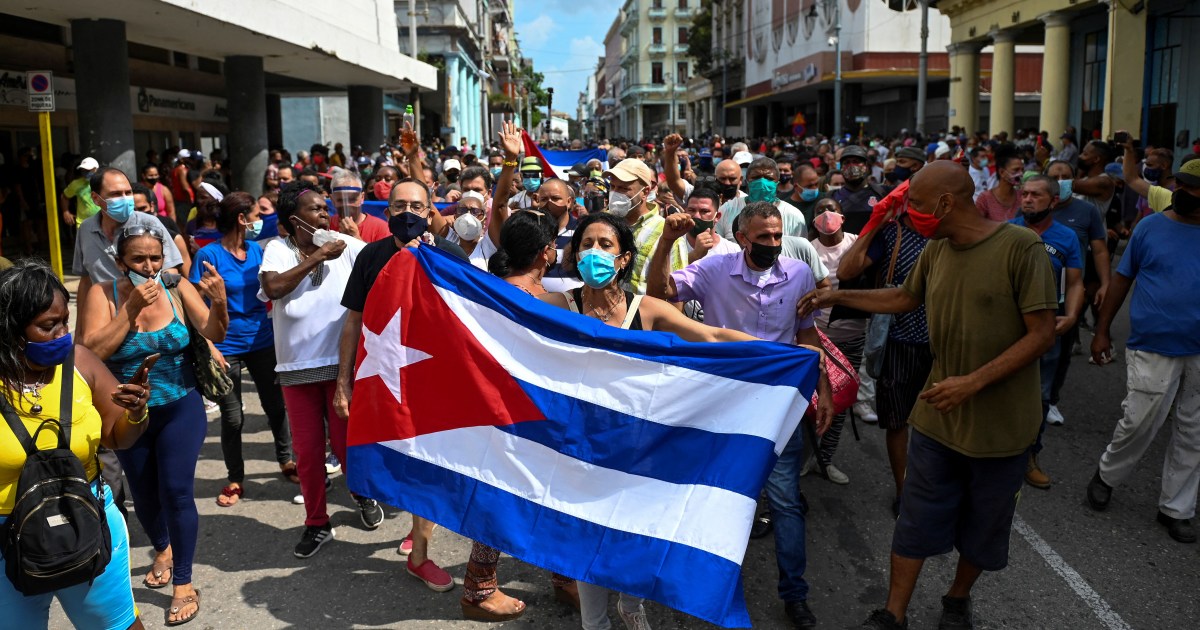 SOS: A plea for freedom from the media narrative on Cuba