How a ’90s Model Turned Homeopath Keeps Calm During Quarantine

If ever there were a peak season for anxiety, this would be it. Between the global pandemic, the uprising for social justice, and governmental instability, the new decade is off to a tumultuous start. Still, grappling with the state of the world needn’t be physically and emotionally debilitating. Just ask Danielle Zinaich, the ’90s modeling star turned alternative medicine expert who has been channeling her energies into wellness and healing during these stressful times. A regular on the runways for designers such as Marc Jacobs, Anna Sui, and Karl Lagerfeld, Zinaich was among the beauties who ushered in the cool sensibility that defined the decade’s second half. Back then you could find her grinning in a Stella McCartney-era Chloé ad or vamping in Tom Ford for Gucci, but these days Zinaich does double duty as a model—she's signed to New York agency The Lions—and licensed homeopath. “It’s been empowering to learn these basic remedies and care for myself,” said Zinaich on the phone from upstate New York. “We’re in a time when we all need to take charge of our health and be mindful of what we’re putting into our bodies.”

Zinaich’s path to alternative medicine was unexpected. In 1994 her beloved dog, Gypsy developed a growth that her veterinarian insisted required extensive surgery and potentially the removal of an eye. “We brought her in for a normal checkup, and after getting a shot, she immediately developed this growth on her eye. They told us to keep an eye on it for a few days, but it just kept getting bigger,” she says. “Finally, they told us that she would need stitches, and to wear a cone for the rest of her life as they had to remove the lower portion of her eyelid.” Eager to find a less invasive solution, Zinaich happened upon the business card of homeopathic veterinarian, Dr. Roberto Gil, while visiting Wags and Whiskers, a pet store in the East Village. “He assessed the situation, and after two weeks of giving her a remedy called Thuja, which is made from pine trees, the growth had completely dissolved away.” Impressed by the natural, unobtrusive treatment, Zinaich sought out more information and began to study alongside New York based homeopath Sue Anello, who she now considers a mentor. Twenty-five years on and Zinaich, now 45, has her very own practice.

Frequently on the road for work jetting from one fashion capital to the next, Zinaich found her knowledge of natural treatments has helped to combat the fatigue that comes with living out of a suitcase. “At the height of everything, I was traveling a lot and constantly picking up a cold. I had jet lag and would be sore from being on set and doing all these weird positions,” she says. “When I started seeing Sue, it was just for my general energy and wellness, but there were so many things I learned along the way that have helped me grow.”

As anyone with access to Google can tell you, there is plenty of noise online about what constitutes healthy living, but Zinaich’s philosophy, developed after two decades of classes and certifications, is accessible: listen to your body and tune out the noise. “Develop a routine that gives you motivation and energy,” she says. “The worst thing you can do right now is turn on the news and succumb to fear. Caring for yourself is part of resisting that urge.” At present, many of Zinaich’s clients focus on easing stress and retaining energy now that working from home is the new normal. “Lots of people are stuck in their apartments and in front of a computer, but you’ve got to find a way to get Vitamin D,” says Zinaich. “If you don’t get enough, you can be affected by seasonal affective disorder—even mid-summer. At least 15 minutes of direct sunlight every day and a 5,000 IU supplement is the way to go.”

Creating an actionable plan also serves an essential purpose. “Make a list of goals for each day and pick things you can finish; cleaning out a drawer, going for a walk, reading a book,” says Zinaich. “Once you block out time for things like meditation, yoga, or stimulating your creativity, it’s so much easier to stick to those things and stay positive.” Supplements like arnica (for inflammation), bioplasma (for fatigue), and calcium (to improve bone density), especially those from Boiron, the French pharmacy staple, aid the process, but what we consume is just as important. “Using food as medicine is a big part of my practice. If you can’t grow your vegetables, buy them from the grocery and push yourself to incorporate them into every meal and start using herbs in your cooking,” says Zinaich. “Oregano oil is potent, rosemary, basil, garlic, onion, all these things we use daily. Ginger tea and honey for your sore throat, turmeric to help with inflammation, it all adds up.”

As with many alternative treatments, homeopathy has its detractors. And that’s not lost on Zinaich. “Those who haven’t tried it for themselves can be skeptical, but I think people should be open-minded when it comes to the process,” she says. “If you don’t get the remedy match correct, the medicine cannot act, and nothing happens. It’s about finding the appropriate treatment for each person, because when you get it right the results can be immediate.” Though there are many plant-based options, sometimes the solution is as simple as moving the body. “If you’re feeling stressed, go out for a walk and get your endorphins going,” says Zinaich. “When you’re getting fresh air and sunshine, you’re going to feel a bit better; it’s common sense. The same thing is true of alternative medicine—it can be incredibly straightforward and beneficial.” 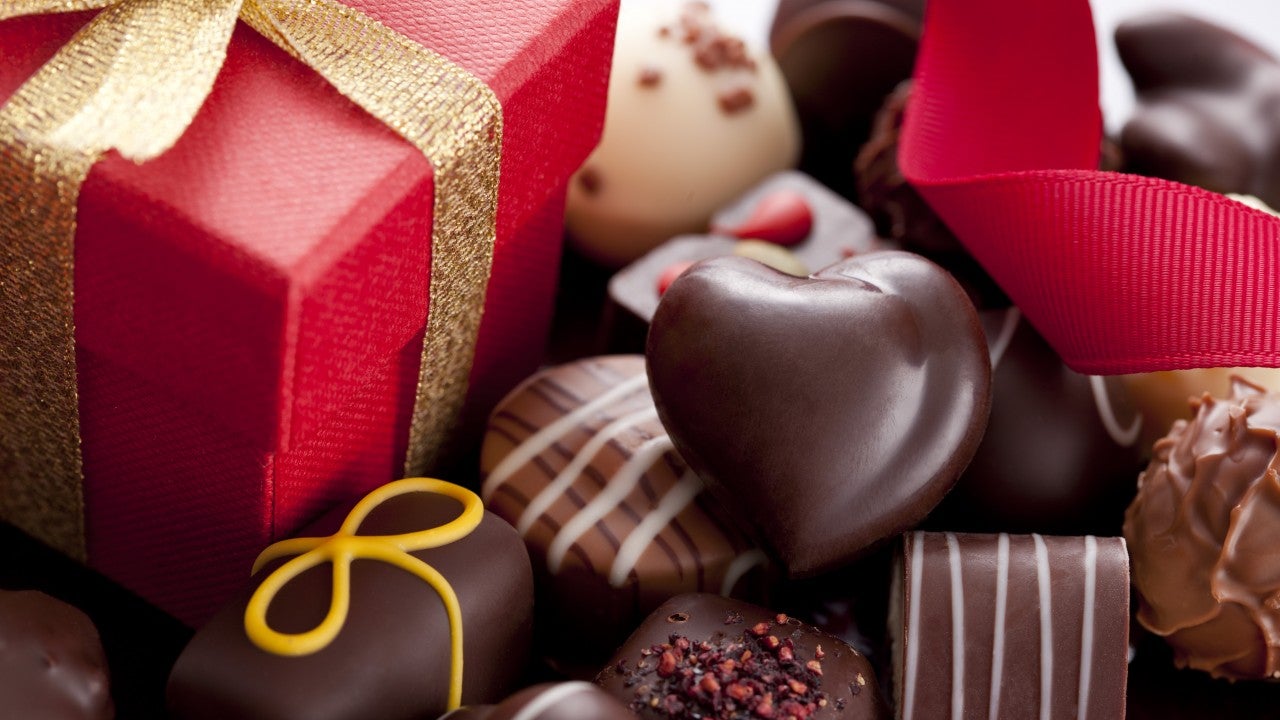