Feb. 26 (UPI) -- The House is expected to pass President Joe Biden's $1.9 trillion coronavirus stimulus package on Friday, just hours after the Senate parliamentarian ruled a key provision in the bill -- a $15 per hour national minimum wage -- won't be included when the upper chamber votes on the proposal.

While House Speaker Nancy Pelosi said the minimum wage provision, pushed for strongly by most Democrats, will remain in the House bill, the Senate's decision essentially ends the possibility that it will be included in the final version of the bill.

President Joe Biden has called the package the American Rescue Plan, and several Democratic lawmakers have said the minimum wage hike is a key part of the bill.

"President Biden is disappointed in this outcome," White House press secretary Jen Psaki said in a statement late Thursday. "He respects the parliamentarian's decision and the Senate's process.

"He will work with leaders in Congress to determine the best path forward because no one in this country should work full time and live in poverty."

The wide-ranging bill does include a direct payment of $1,400 for most Americans, which would be the third stimulus payment in the past year, enhanced federal unemployment payments of $400 per week, a $3,600 per-child allowance for one year and billions to distribute coronavirus vaccines and aid for schools and local governments.

The bill is Biden's first major legislation as president and the Senate parliamentarian's decision may make it easier to pass. 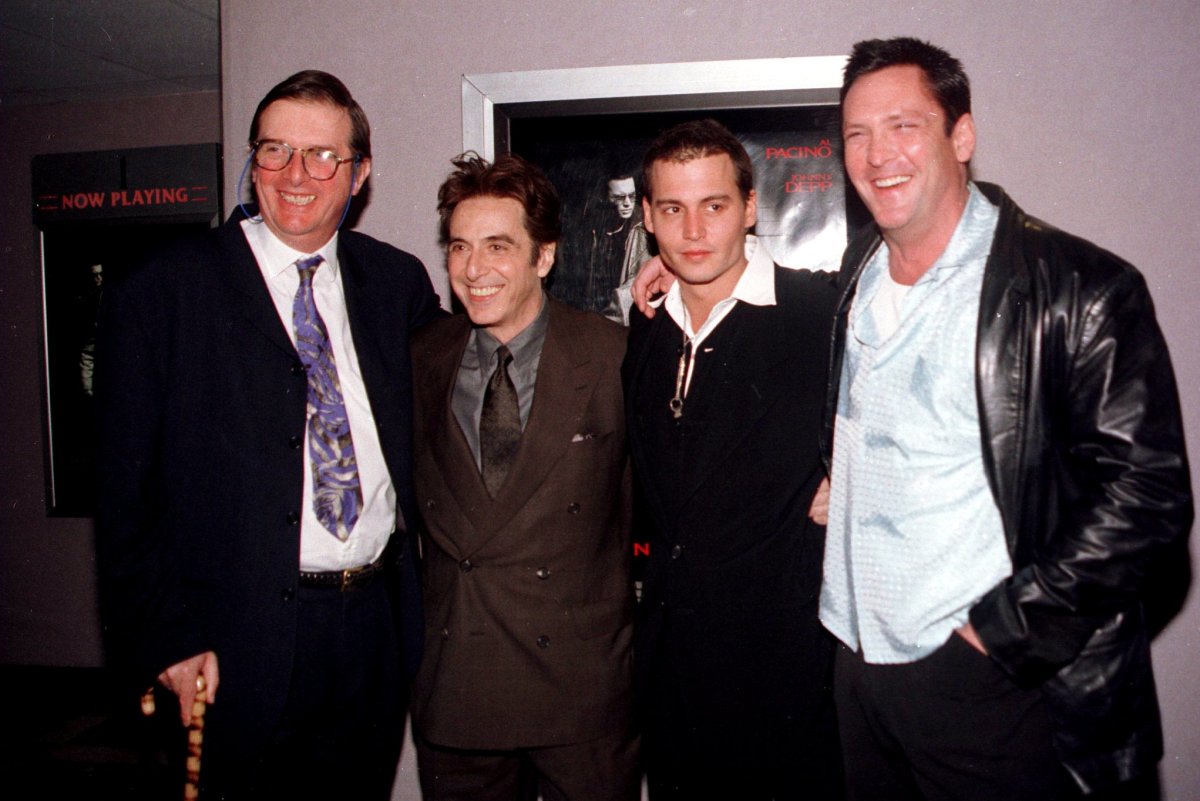