Hours After Two Sisters Go Missing In UP, Family Finds Their Bodies 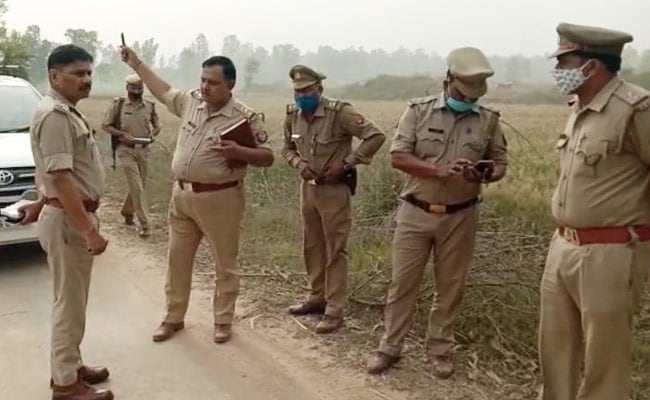 Both bodies, the police said, had injury marks.

Hours after two sisters went missing in Uttar Pradesh's Pilbhit district, about 270 km from state capital Lucknow, their family found their bodies; one of them was found hanging from a tree.

The family lives and works in a brick kiln in the district that borders Uttarakhand, and Nepal.

Both women, one of them 18 and the other 20 years old, had stepped out of their home last evening. When they did not return, the family members began looking around for them.

Both bodies, the police said, had injury marks but so far sexual assault has not been confirmed.

"The family was working in a brick kiln for three-four months. Last evening, the sisters left home at around 7 pm. The family members assumed they had gone to relieve themselves, but when the women did not return, they started searching for them," Jai Prakash, Pilibhit's police chief, said in a statement.

"One of them was found dead soon after but the police was not informed. The search continued for the second woman and her body was found on Tuesday morning, hanging from a tree. The family then informed the police, and the police came, and we have inspected the spot. So far there has been no complaint about sexual assault, but we are investigating what led to the deaths. Both the women have injury marks on their necks," he added.

Visuals from the spot showed policemen combing the area and a crowd of locals gathered near the spot.

"We found both the bodies close to each other. A mobile phone was lying next to the body of one of them. We are from a different area but we live here and work in a brick kiln," the mother of the girls said in an interview to local journalists," the mother of the women told reporters.