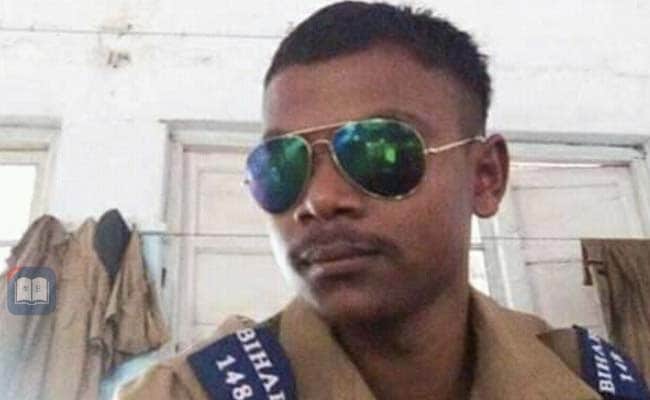 The father of Sepoy Rajesh Oraon, one of 20 Indian soldiers killed in Monday's violent face-off with Chinese troops in Ladakh, has been confined to his bed since Tuesday evening, when he was told his 26-year-old son had laid down his life for the country.

The call from Army headquarters came around 5 pm. The father, Subhash, was so stunned he asked no questions and barely recalls what details, if any, were shared.

What he does remember is that Sepoy Oraon of the 16 Bihar Regiment was killed in action in Ladakh's Galwan valley, 2,500 km from his hometown of Belgharia in Bengal's Birbhum district.

Sepoy Oraon is the first known casualty from Bengal. He was the first of his family to enlist in the armed forces, signing up five years ago, and is survived by his parents and two younger sisters.

"I am proud of my brother. I hope India gives China a befitting reply," Abhijit Oraon, a cousin, said.

Sepoy Oraon called home a fortnight ago and spoke to one of his sisters. He told her he was going up the mountain and may not be able to call home for a few days.

The young man last visited home eight months ago; his parents had tried to arrange his marriage. He had planned another visit in May but was unable to make it because of the coronavirus lockdown.

The son of a farmer, Sepoy Oraon was the sole breadwinner of the family.

His father does own a tiny plot of agricultural land but cannot work it himself because he is ailing. Their home is a mud hut to which some brick and mortar sections have been recently added.

After that terse phone call to inform the father his son had died, there has been no further word from the Army. Sepoy Oraon's family is waiting to hear when his remains will be brought for the funeral.

Sepoy Oraon is one of a few soldiers to have been identified so far. The others include Colonel BL Santosh Babu from Telangana, Havildar Palani from Tamil Nadu and another soldier of Sepoy rank - Kundan Ojha from Bihar.

Explained in 5 charts: Why Kerala's Covid situation has kept India on edge