Thousands of people in Hong Kong have again taken to the streets, singing a protest anthem and chanting slogans as they marked the first anniversary of a pivotal moment in the pro-democracy protest movement.

On June 9 last year, protesters in the financial hub staged a huge march as opposition to an unpopular bill that would have allowed extraditions to the Chinese mainland gathered pace.

Three days later, on June 12, the first sustained clashes broke out between protesters and riot police fired tear gas outside the city's legislature.

Such scenes became a frequent occurrence over the next seven months as Hong Kong was upended by unprecedented unrest fuelled by fears Beijing was eroding the semi-autonomous city's limited freedoms.

Hong Kong residents are afforded liberties unseen on the mainland as part of the "one country, two systems" deal made when British colonial power handed the territory back to China in 1997. That deal is set to expire in 2047.

On Friday night, thousands answered online calls to gather at 8pm (12:00 GMT) in local shopping centres and neighbourhoods to chant pro-democracy slogans and sing "Glory to Hong Kong" - a protest anthem that became hugely popular during the turmoil.

The gatherings were unauthorised and went against coronavirus restrictions, which prohibit the gathering of more than eight people.

'This is the end of Hong Kong': China to impose security law

In Mongkok and Causeway Bay, police raised a blue flag, warning that the gatherings were unlawful and force might be used to disperse the participants.

In Mongkok, groups of protesters were detained and searched, while in Causeway Bay, police used pepper spray and arrested several protesters, including pro-democracy lawmaker Ted Hui.

"Today is the day that people wanted to mark one year since the nature of Hong Kong's protests changed. Before this, Hong Kong protests were mainly peaceful rallies, peaceful demonstrations," said Al Jazeera's Divya Gopalan, reporting from the protest site in Hong Kong.

"But the nature changed on this day a year ago after protesters surrounded the legislative council building, and police were accused of using hardline tactics against the protesters by human rights activists and the protesters themselves," she added.

Rallies were reported in half a dozen districts on Friday, with protesters often dispersing when police arrived and gathering elsewhere.

'Our goals not achieved'

A 28-year-old social worker, who gave his surname as So, said anniversaries were a way to keep the momentum going, even though crowd sizes at recent protests have been much smaller than last year.

"I came here because our goals have not been achieved, so I have to continue coming out," he told AFP news agency in Causeway Bay, a popular shopping district where hundreds had gathered.

"We have to tell the government that we won't give up, no matter how many of us are left," he added.

Demonstrators and rights groups have pushed for an inquiry into alleged police brutality during the protests, as well as an amnesty for the roughly 9,000 people arrested over the protests and universal suffrage.

China has refused any major concessions and portrayed the protests as a foreign plot to destabilise the mainland.

Meanwhile, critics including rights observers and Western governments have expressed deep concerns the national security legislation passed by China last month will bring mainland-style political oppression to the city. Some have described it as a death blow to Hong Kong's autonomy.

Claudia Mo, a pro-democracy member of Hong Kong's legislature, said the national anthem law is "one of many political tools they can use to clamp down on Hong Kong".

She added Beijing's national security law has created a mood of "desperation, plus resignation", saying many Hong Kong residents are deciding whether to leave the country. "Especially for young couples with their children, they need to think of their future, they need to do whatever is best for their families," she said.

The comments came a day after London renewed its call for an independent inquiry to "rebuild trust" and heal divisions.

In an earlier rally on Friday, more than 100 students formed a human chain outside a school where a teacher was reportedly fired because she allowed a candidate to play "Glory to Hong Kong" in a music exam.

"Oppose political suppression in school, give a fair explanation to the teacher," the young protesters chanted as they held hands to show solidarity. 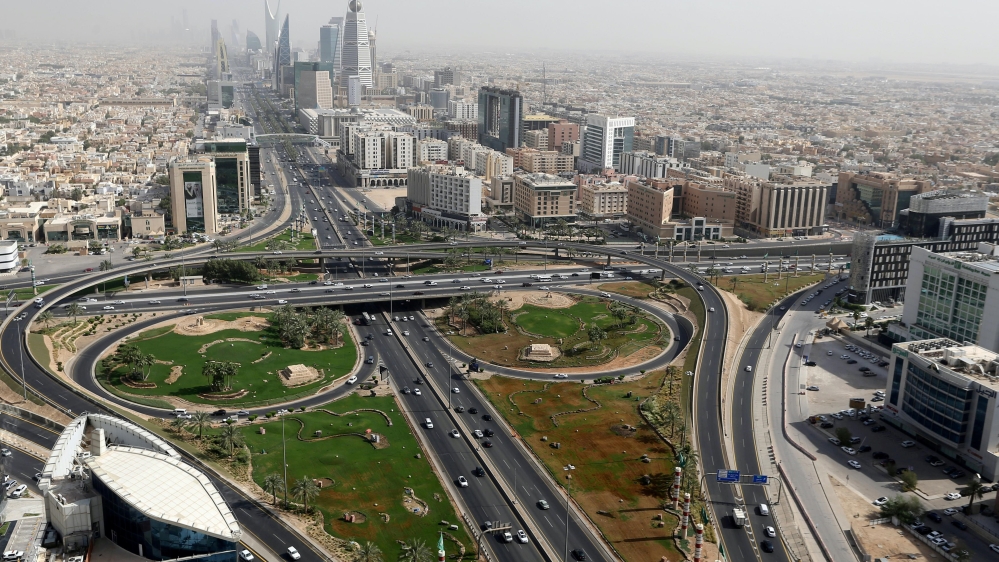 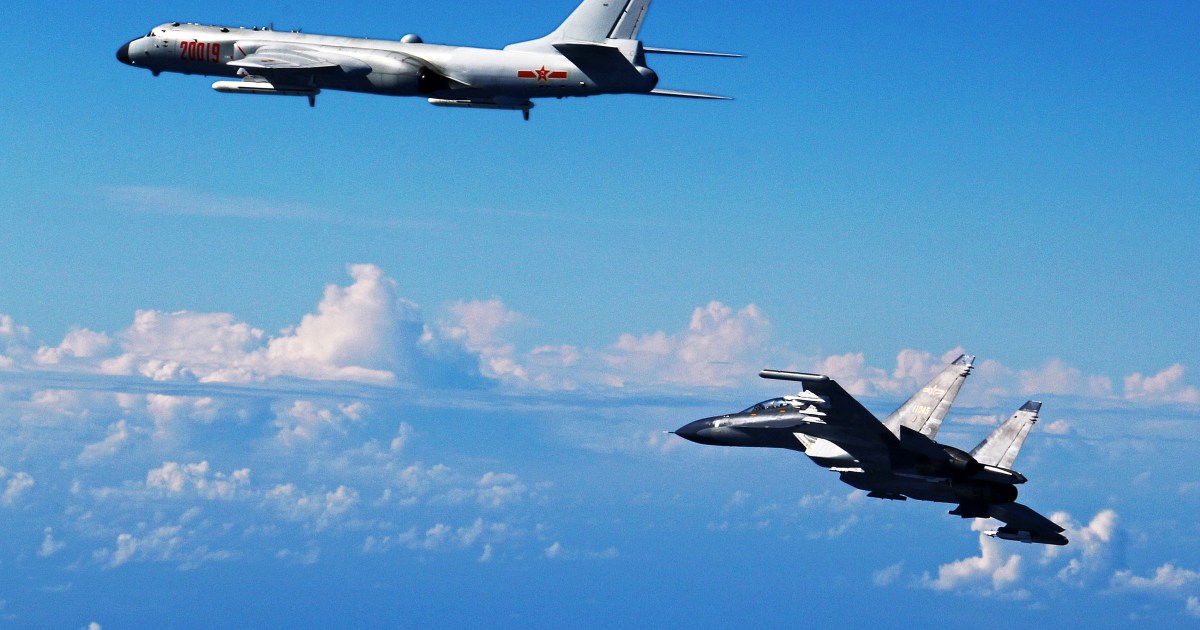 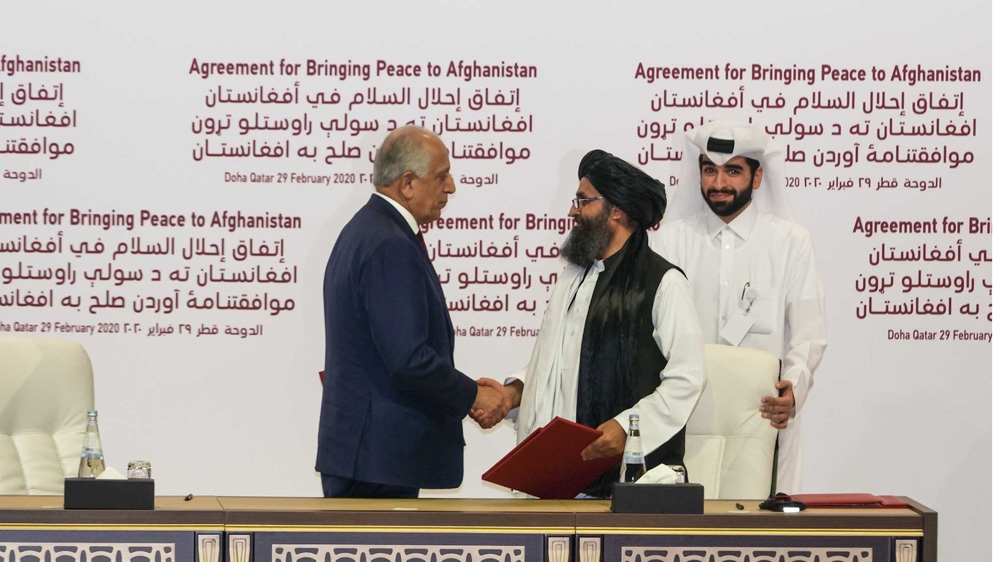