This week, New York City began phase one of reopening. Technically that means that non-essential stores have started opening their doors, but spiritually, it’s a massive win. Across the country, various states and cities are experimenting with their own reopening. And I’m sure everyone has things they’re most excited about—getting to have dinner at a friend’s house,, going to a favorite neighborhood restaurant, seeing a hair stylist after a botched at-home cut—but one of the biggest question marks remains: “how are we going to go to the gym?”

The gym instinctively feels like a place where COVID can spread rapidly: you’re touching dumbbells, you’re breathing heavily, you’re wiping your face then touching the treadmill then wiping your face again. “You can kind of see that a gym is by nature a more high-risk situation,” Dr. Dharushana Muthulingam, a physician, infectious disease expert, and faculty at Washington University, Saint Louis told me over the phone. “The biggest way that this disease is transmitted is by being close to an infected person. Respiratory particles get into the air and into your respiratory system. It’s happening to a lesser degree when an infected person touches a surface with respiratory particles on their hands, another person comes along, touches the object then touches their face.”

For that reason, Dr. Muthulingam says that if you’re high-risk or live with someone who is high-risk, it’s still probably advisable to avoid the gym. And of course, don’t go to the gym if you’re sick. That said, Dr. Muthulingam acknowledges that some people are really itching to get to the gym for their mental and physical wellbeing. If your gym is opening up, take precautions like washing your hands often, wiping down all surfaces you can, and trying to stay six feet away from your fellow exercisers. Carelessly wiping sweat off your face is on hold until further notice. She also advises only using one piece of equipment at a time instead of rotating through many activities to minimize how much you’re touching different surfaces. “It's the hardest right now,” she says. “We have these habits ingrained, and conventions, and it will take time to replace those habits.” Muthulingam advises bringing your own water bottle and towel, and making sure to wipe down what you can. Mask wearing is tricky when it comes to heavy exertion, but you should wear a mask if you can. Dr. Muthulingam describes wearing a mask as “advisable, but whether it’s feasible for people doing heavy exertion, that’s another question.” Take it easy your first few times exercising with a mask.

But individual behavior is only one part of the equation. Certainly there are things that you as a customer can do to keep yourself safe, but some of the other factors at play are the gym’s responsibility, such as spacing patrons six feet apart, wiping down surfaces like doorknobs, and keeping employees safe. Dr. Muthulingam says that she probably would not go to gyms at the moment (she has patients and two young children to consider), but she would look for “a gym that’s giant and super spaced out and well-ventilated. I personally would probably wear a mask to be prudent.”

Equinox, a national chain of luxury gyms, is taking it city by city, following local guidelines. For their open gyms in states like Texas, Equinox created a task force that included infectious disease experts to address the changes that would need to be made in order to reopen. “Some of our top protocols include: mandatory health declaration completed by all members and club visitors before each visit to address pre-symptomatic transmission, pre-booking club visits to enable capacity monitoring, a new scan-less check-in experience, as well as enhanced EPA & CDC-approved sanitation and disinfection protocols,” Judy Turchin, Chief Operating Officer of Equinox told Vogue in an email. Guests are requested to wear masks “in all common areas and at all times they are not able to effectively distance themselves by at least six feet from other members.” Actually keeping people apart is a top concern. There will be physical distancing cues throughout the club and, on the back end, they’ve developed a booking system that can “monitor and ensure physical distancing at all times based on each club’s unique square footage requirements,” Turchin said. The actual gym floor will be first to open, and during the first phase, “showers, steam rooms, saunas, spa facilities, pools, Kids Club, Coat Check, Basketball courts and team sport areas will be closed.”

For studios smaller than Equinox, the puzzle is a bit different. Sarah Larson Levy, the CEO of Y7, a chain of hot yoga studios in New York, Los Angeles, and Chicago said that there’s not a ton of guidance for fitness studios on how best to reopen. There are steps she’s already decided on: either face masks or shields for staff, more frequent deep cleanings of the studios, and closure of showers for the first stage of reopening. But for some of her locations, large-scale renovations will be required. Most of her studios have a “fresh air intake” system, which pumps in fresh air constantly. But some studios are housed in older buildings where there’s no fresh air intake, meaning there’s not enough ventilation to be what Larson Levy considers “above code.” “There are a couple studios that don’t have fresh air intake and we’ll have to look at if we’re able to put it in or if we are even able to reopen,” she says. For a business that hasn’t been making a lot of money during COVID , adding new infrastructure might be more than the business can take. But Larson Levy is optimistic: “We’re looking at a September open, hopefully,” she said. “We don’t want to open too soon. It’s different from retail. With retail you can get in and out and limit your exposure. Studios, you’re spending time there. We’re making sure that we’re looking at everything from every single angle. It’s hard because we don’t have money coming in right now. But we’re trying to focus on how we get through this.” 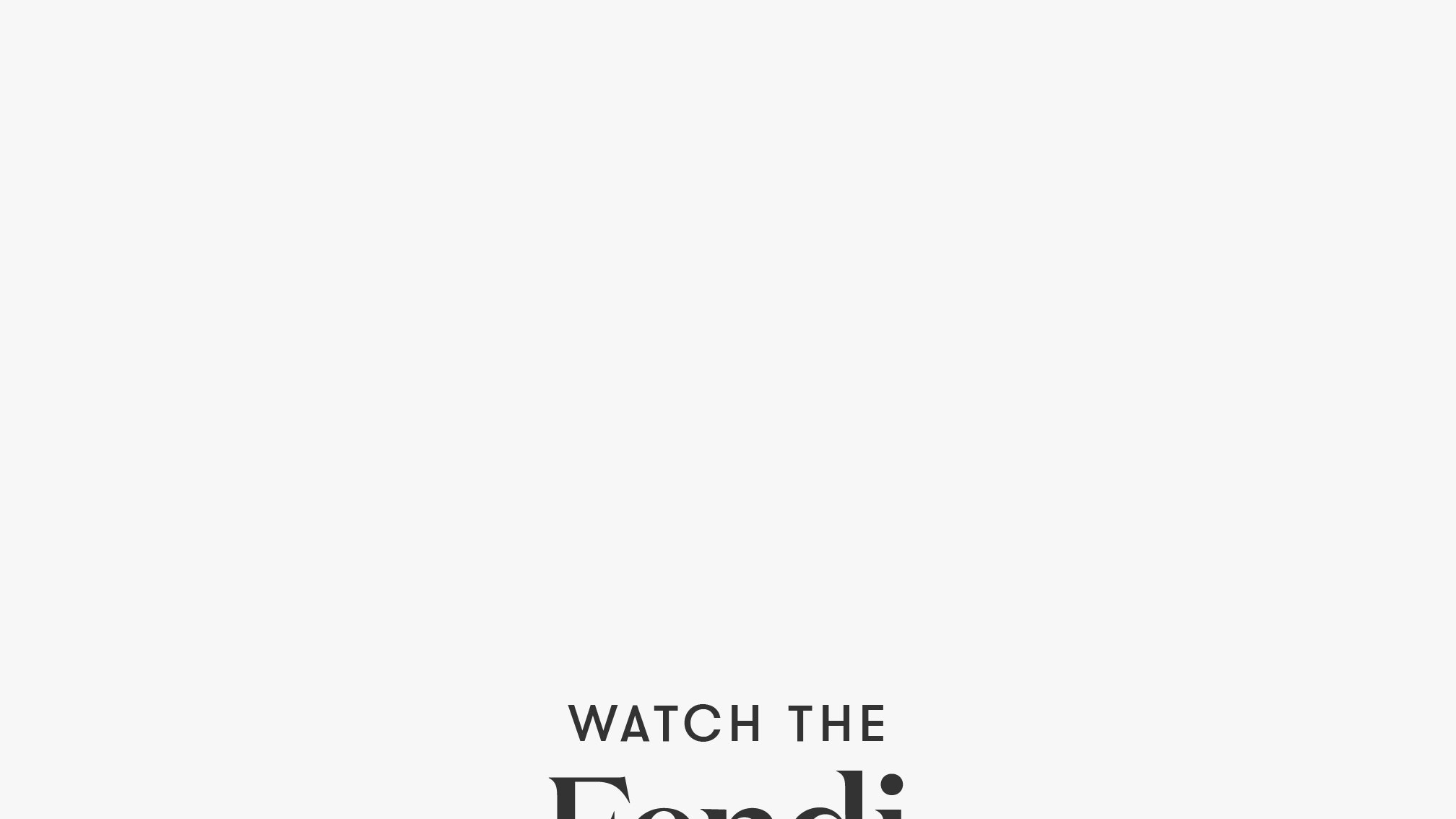