NEW DELHI: Former prime minister HD Devegowda is likely to file nomination for elections to the

on June 9, according to sources in the JD(S).
The sources told ANI that the former PM has sought the support of Congress in securing his victory to reach the upper house of the

.
The Congress is likely to extend support to Devegowda, as president of the party's

, had said that there was no question of supporting

.
Devegowda had served as the prime minister from June 1996 to April 1997.
Four Rajya Sabha seats are up for grabs in the state, Congress has already nominated senior leader

as its candidate.
The ruling BJP will field candidates for two seats while the fourth is likely be taken up by JD(S). 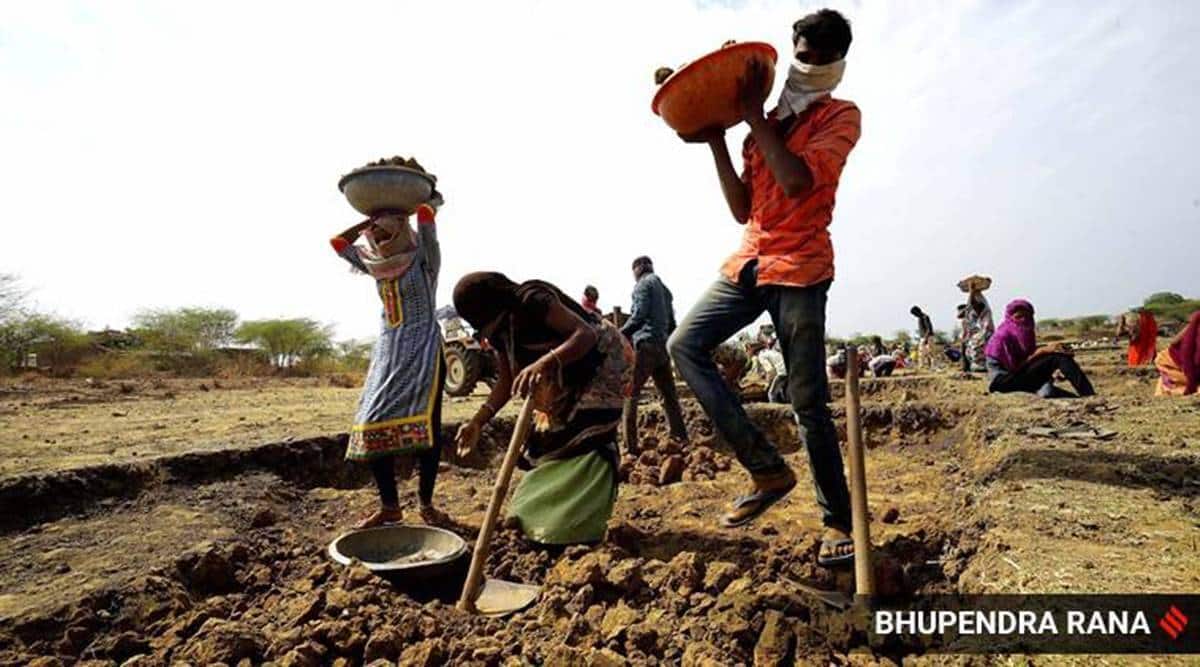