‘Hazel by Walmart’: US retailer hints at fintech unit details

Walmart shook up the banking world earlier this year when it announced plans to set up a financial technology firm.

The world’s largest retailer filed for a trademark on the name on March 29, in the process giving clues as to what the startup might actually do. The application with the U.S. Patent and Trademark Office includes a slew of financial services that the startup could potentially offer, from issuing credit cards to offering credit-repair services. The list even includes financial-portfolio analysis and consulting, which suggests that Walmart may target wealthier customers along with its traditional lower-income clientele.

The filing also displays a logo for “Hazel by Walmart,” a black, stylized one where the “a” in Hazel is a greater-than sign rotated counterclockwise, with “by Walmart” in small type underneath the name.

Walmart shook up the banking world earlier this year when it unveiled the fintech startup, a partnership with Ribbit Capital, an investor in stock-trading platform Robinhood. The companies said they would start an independent venture that “will bring together Walmart’s retail knowledge and scale with Ribbit’s fintech expertise to deliver tech-driven financial experiences tailored to Walmart’s customers and associates,” according to a statement.

Since then, Walmart has poached a pair of senior Goldman Sachs bankers to help lead the startup, but has said nothing else about what it might do. At a February investor conference, Walmart Chief Executive Officer Doug McMillon would only say that customers “want more from us in terms of financial services and this new approach will help us deliver for them in a differentiated way more quickly.”

Financial technology, or fintech, companies aim to give consumers ways to save, borrow and invest online or via phone without dealing with a traditional bank. Walmart will own a majority of the new venture, but hasn’t provided more specific details. 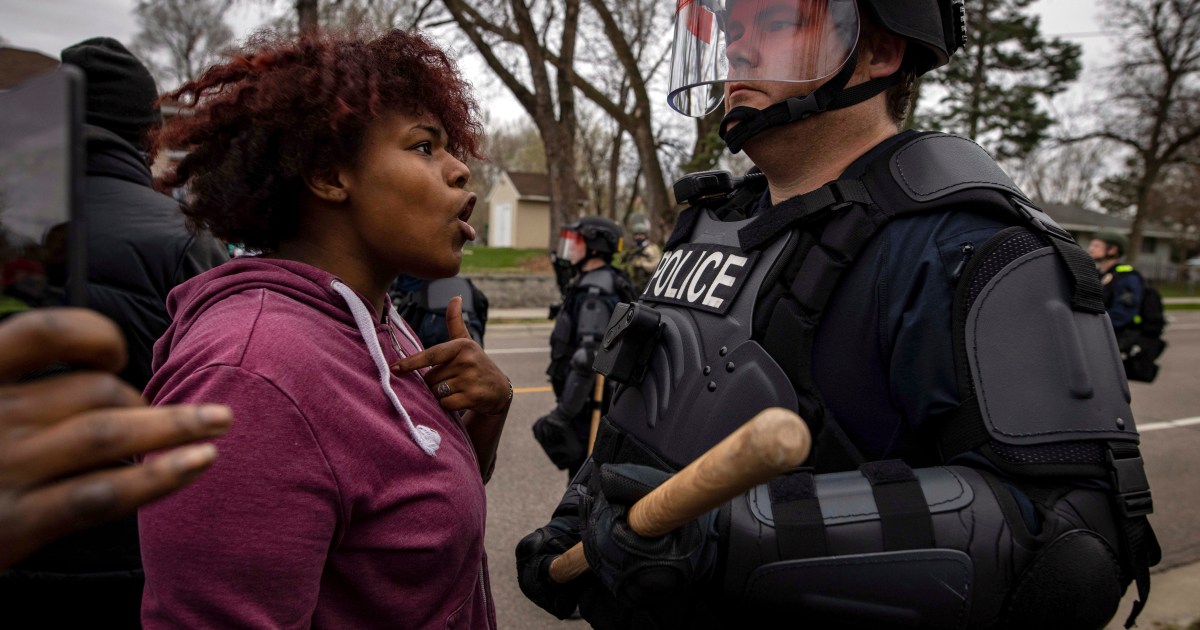