Hathras woman not raped: UP Police

has revealed that the 19-year-old Hathras woman who succumbed to her injuries at a Delhi hospital was not raped.
Citing a

laboratory (FSL) report, ADG (Law and Order) Prashant Kumar said the cause of her death is an injury on the neck and trauma resulting due to it.
"The report of the FSL has also come. It says clearly that samples did not have sperm. It makes clear that there was not rape or gang rape," Kumar said.
"Even the woman in her statement to police did not mention about rape but talked about 'marpeet' (beating) only,” he said.
"For disturbing social harmony and create caste violence, some persons wrongly presented facts," the UP police officer said.
"Police took immediate action in the case and now we will identify those who tried to disturb social harmony and create caste violence," the ADG added, stressing that people "distorted facts" in the media. 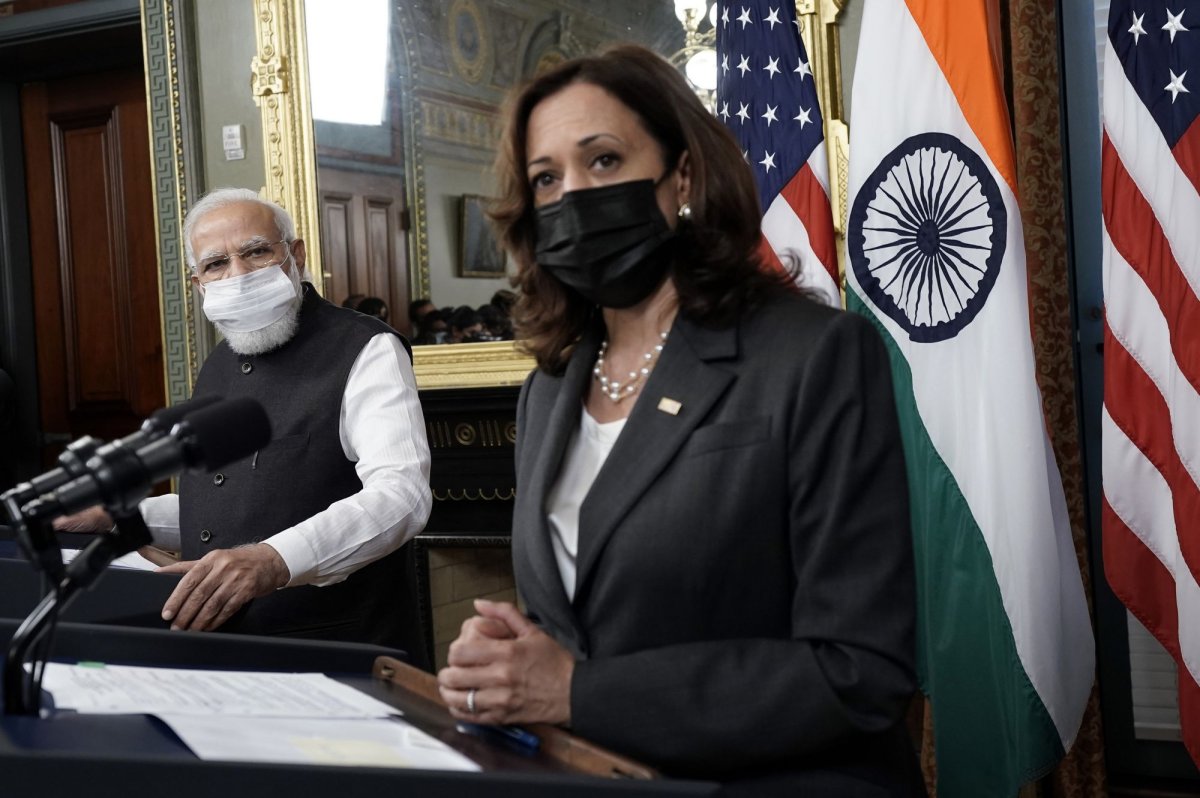