The 76-year-old launched an offensive 14 months ago to capture the capital, Tripoli, from the United Nations-recognised Government of National Accord (GNA).

The GNA's forces say they have regained full control of Tripoli and pushed Haftar's fighters from Tarhuna, their last stronghold in western Libya.

This follows weeks of similar defeats and losses of territory for Haftar's forces along the coast.

Momentum began to shift in January when Turkey started sending troops and drones to support the GNA.

Has this changed the course of the war, and are Haftar's days numbered?

Bilgehan Ozturk -  Researcher at the SETA Foundation for Political, Economic and Social Research, a think-tank 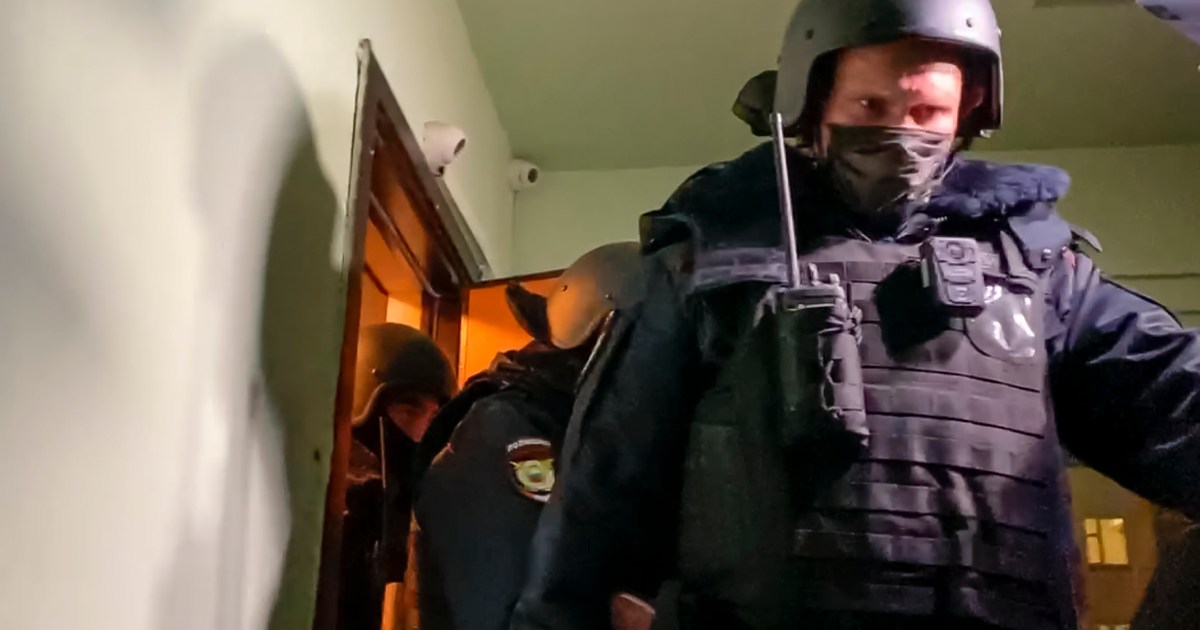 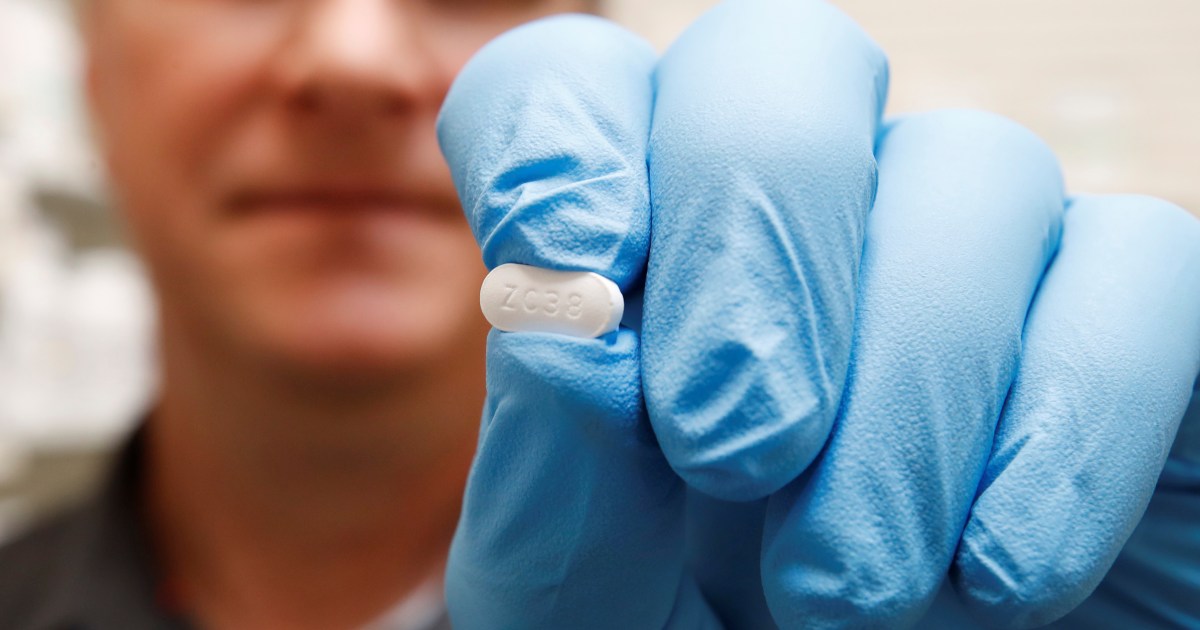 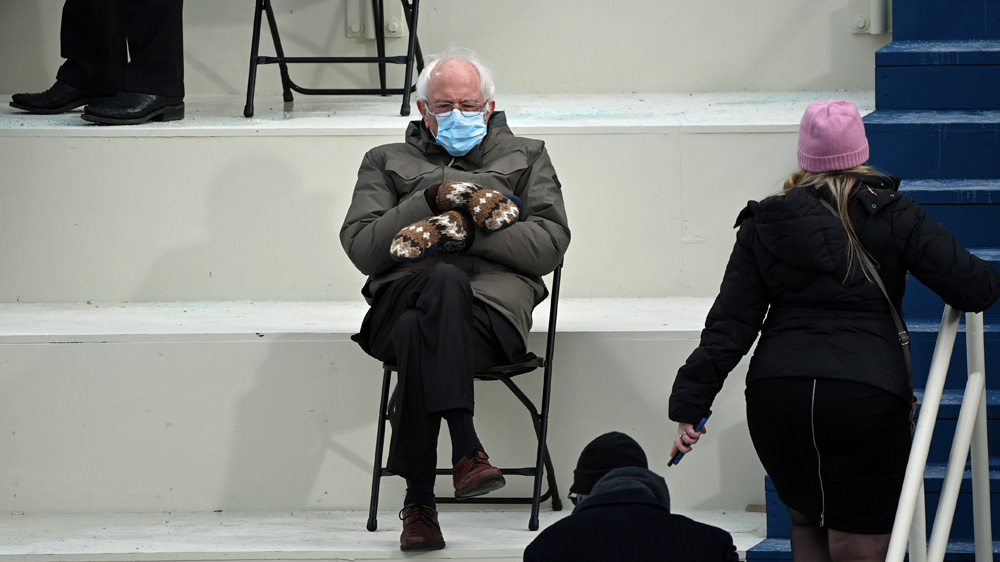