According to Babli, he had received a complaint that few junior engineers (JEs) of the electricity department were harassing the residents unnecessarily.

Barely a week after a JJP MLA, Ram Kumar Gautam, alleged that the rate of bribe has jumped to Rs 50,000-Rs 1 lakh from previous Rs 5,000- Rs 10,000 for land registries, another JJP MLA Devender Babli has now called the electricity department most “corrupt department” in the state, while accusing its some officers for running “gunda raj” in Haryana.

A video clip in which Babli appears levelling serious allegations against department officials on Wednesday night has gone viral on social media. When contacted by The Indian Express, Babli said he stands by his allegations adding that vigilance probe should be ordered against those officers who have “amassed a wealth ranging from Rs 100 crore to Rs 200 crore despite their monthly salary of just Rs 1.5 lakh to Rs 2 lakh”.

“I will launch a stir if action is not taken against the corrupt,” he added.

JJP is partner in the Haryana government and its senior leader Dushyant Chautala is Deputy Chief Minister.

Babli’s latest outburst, meanwhile was result of complaints by residents of Talwada village of his Tohana Assembly constituency where farmers, who live in dhanis (hamlets), have alleged that officials of electricity department have been harassing them on one or another pretext.

“Is being a farmer a fault? Some corrupt officers of your (electricity) department have a syndicate. I raised (voice against) big scams in the Vidhan Sabha because as many as 150 fake (electricity) connections were issued by your officers (by taking) a bribe of Rs 5 lakh in each case. First, they allow kundi connections, then they trap them to take bribe. They take bribe even to increase and reduce electricity load,” said Babli while speaking to a senior officer in the clip.

A spokesperson of Haryana Power Minister Ranjit Singh Chautala told The Indian Express that the matter has been referred to senior officers. “Appropriate action would be taken after conducting the probe,” added the spokesperson.

According to Babli, he had received a complaint that few junior engineers (JEs) of the electricity department were harassing the residents unnecessarily. While referring to a farmer’s case, the MLA alleged that officials misbehaved with his family in the presence of female members while entering in their house. “The capacity of this farmer’s tubewell motor is 40 HP (horse power) and his connection had sanctioned load for this much capacity. He has bills too which prove that he had procured a tubewell motor of 40 HP. But despite that the officials insisted that the motor’s capacity is 45 HP alleging that he has power connection with less sanctioned load,” said Babli, who had defeated the then BJP state president Subhash Barala from Tohana in October 2019 Assembly polls.

According to Babli, after his intervention the officers had assured another round of checking on Thursday, but they raided the dhani on Wednesday night itself.

“At night, thousands of people from dhanis came out on the road. I had to go to the spot. There are lot of shortcomings at the level of the department. I would not say that all the officers are corrupt, but some of them harass farmers, labourers and poor on the pretext of some loopholes. Now, the officers have assured me that all the facilities would be given to farmers and tubewell motors would be checked at ground level,” he added.

Earlier, in January, Babli had called the ruling dispensation in Haryana as “the most corrupt” stating he was “ashamed” of being a part of this government where “nobody is bothered about people” and under which the police officers were“vardi vaale gunde (hooligans in uniform)”.

During the recent Monsoon Session of Assembly, another JJP MLA Ram Kumar Gautam had alleged huge corruption in the land registries. “It is said that (bribe) money has to be given to upper level (in the government),” Gautam had commented. Dushyant Chautala has been insisting that they would take action if any complaint is made to the government.

When asked about the allegations of Gautam, a senior BJP leader said that they were bringing transparency in the system of land registration to make “zero” corruption in the registries so that nobody can take bribe. “Even after introduction of new system, if people point out some shortcomings, then it must be improved further. The process of improvement in the system should continue,” added the BJP leader. 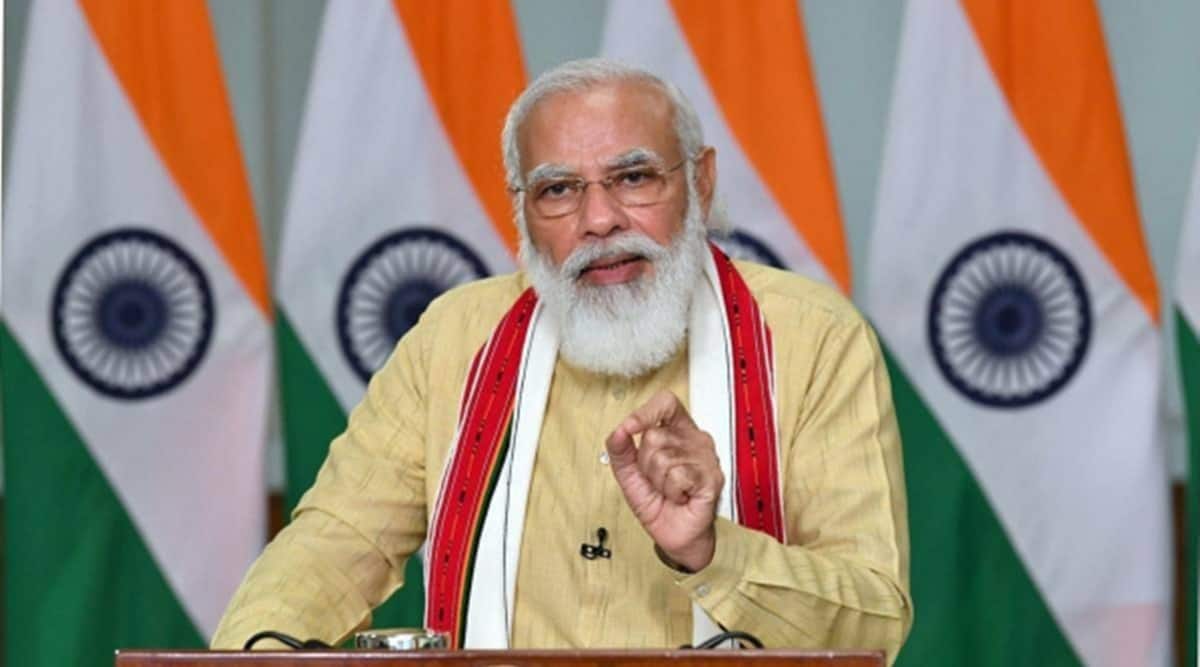