Jessie Cave and her comedian boyfriend Alfie Brown are expecting their third child. They already have a son and daughter. Jessie Cave, who played Lavender Brown in Harry Potter and the Half Blood Prince, is pregnant.

Actor Jessie Cave, best known for playing Lavender Brown in Harry Potter and the Half Blood Prince, is set to welcome her third child with boyfriend, comedian Alfie Brown. The 33-year-old actor took to Instagram to share the news.

“Oops I did it again,” Cave captioned her picture showing off her baby bump.

Brown, 29, gave an update on his social media with a photo of the baby scan and feet of the couple’s other children, captioning it: “I’m very happy to announce my forthcoming vasectomy.” 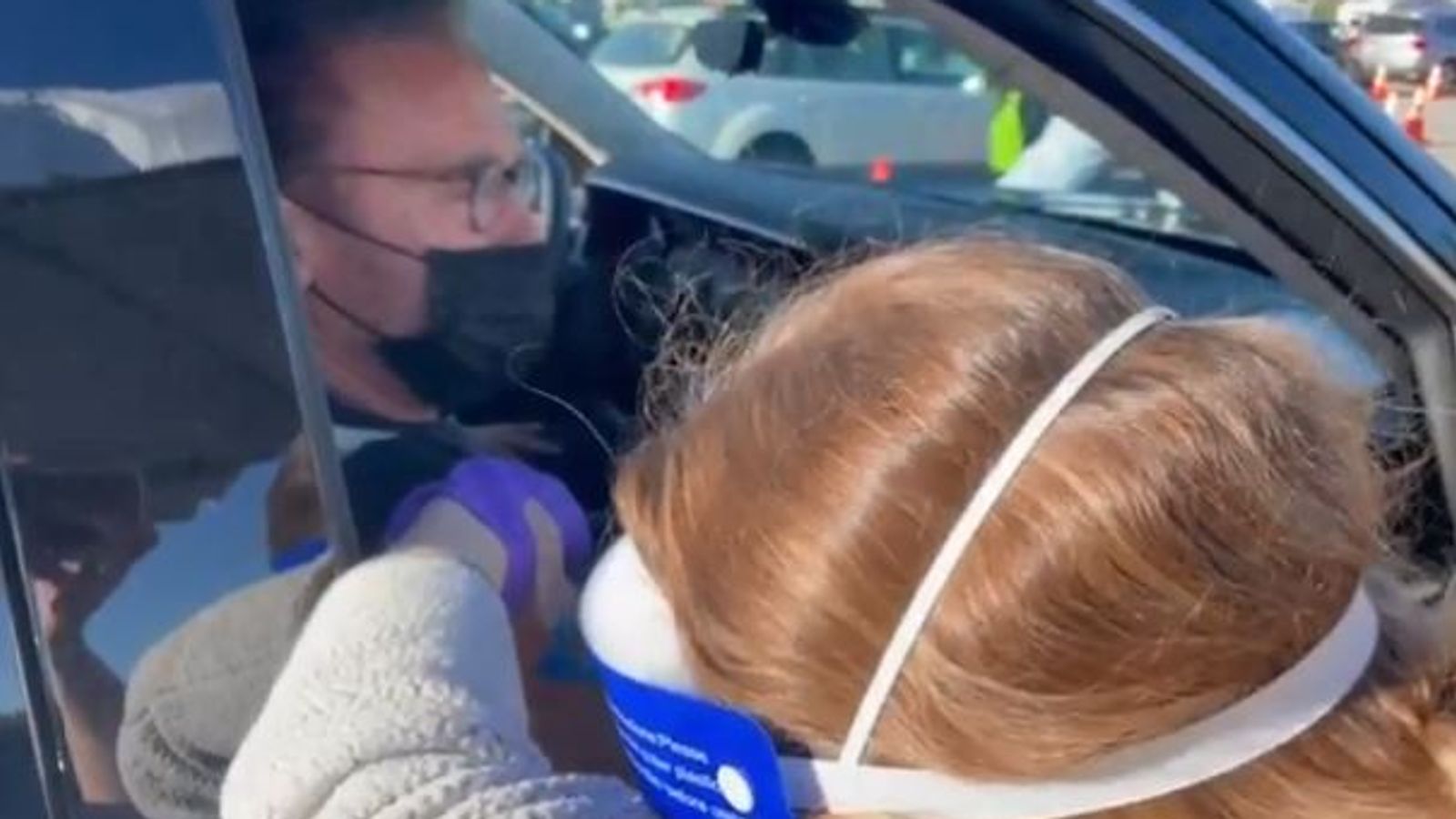