Cheers to the actor’s 35th birthday and the fashion empire that she has built! (Instagram- @sonamkapoor)

Born to the actor and producer Anil Kapoor on June 9th 1985, Sonam Kapoor Ahuja has made a name for herself through her acting abilities and her impeccable fashion sense. Her introduction to Bollywood was as an assistant director in Sanjay Lela Bhansali’s 2005 film Black. He subsequently cast her in his 2007 romantic drama Sawarriya. Sonam Kapoor Ahuja’s portrayal of Neerja Bhanot in 2016 won her the National Film Award – Special Mention and a Filmfare Critics Award for Best Actress. She recently starred in Ek Ladki Ko Dekha To Aisa Laga, Bollywood’s first ever mainstream love story about lesbians. Aside from her acting career, Sonam K. Ahuja is an outspoken advocate for raising awareness about breast cancer and L.G.B.T.Q rights.

Sonam’s unique fashion style has been the talk of many a red-carpet events and fashion blogs. From black sheer dresses, embroidered suits to long flowing gowns and elegant sarees, she is no stranger to experimentation, which puts her on the pedestal of a trendsetter for Bollywood. Be it in makeup or clothing, we stan a totally awesome icon! Sonam’s genes from model mother and actor father give her the ability to absolutely rock everything she has donned.

Talking of genes, Sonam Kapoor Ahuja is often styled by her exceptionally talented younger sister Rhea Kapoor. They are co-owners of the brand ‘Rheson’ which is known for its funky style in clothing. ‘Rheson’ is a high-street fashion brand and not just for celebrities. In an interview Sonam stated, “The brand is meant for every Indian girl - no matter her age or her body type.”

Sonam Kapoor’s businessman husband, Anand Ahuja has his own brand of urban-contemporary clothing called ‘Bhaane’ and we have often seen the two in collaboration. On many occasions Sonam can be seen sporting her husband’s brand.

Cheers to the actor’s 35th birthday and the fashion empire that she has built!

Can We Please Ask Trump About the 545 Children Still Separated from Their Parents? 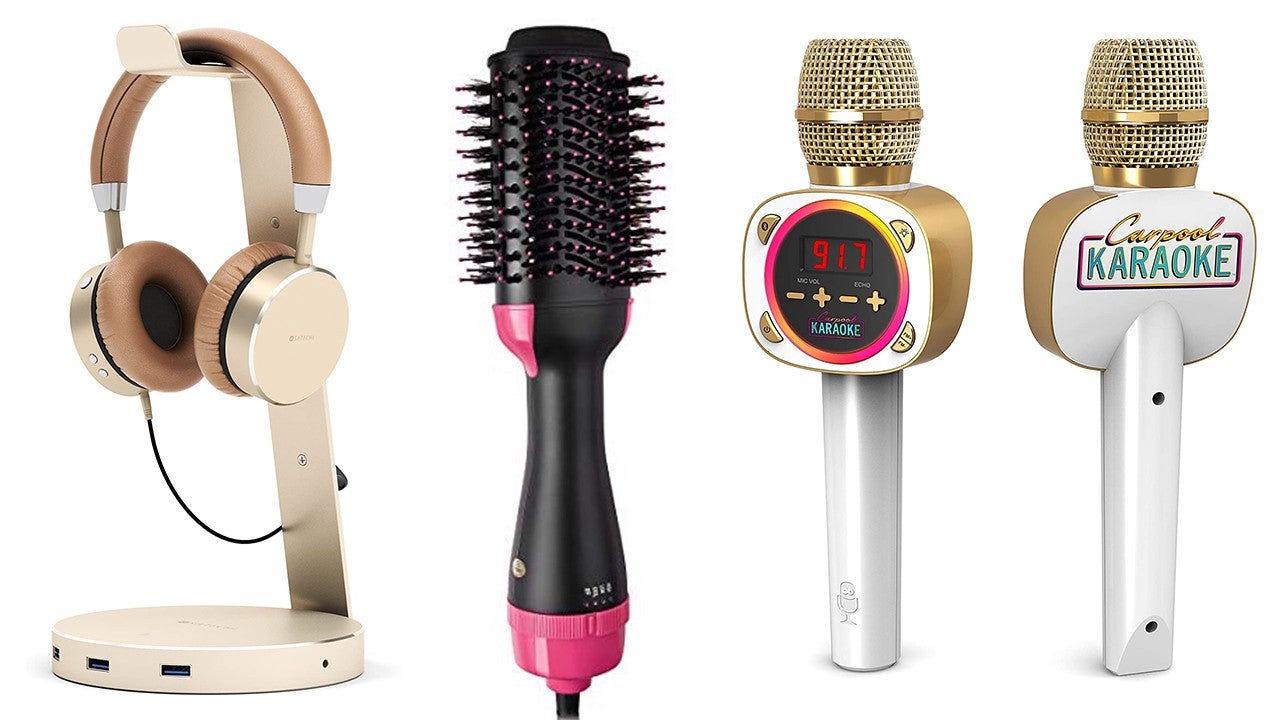 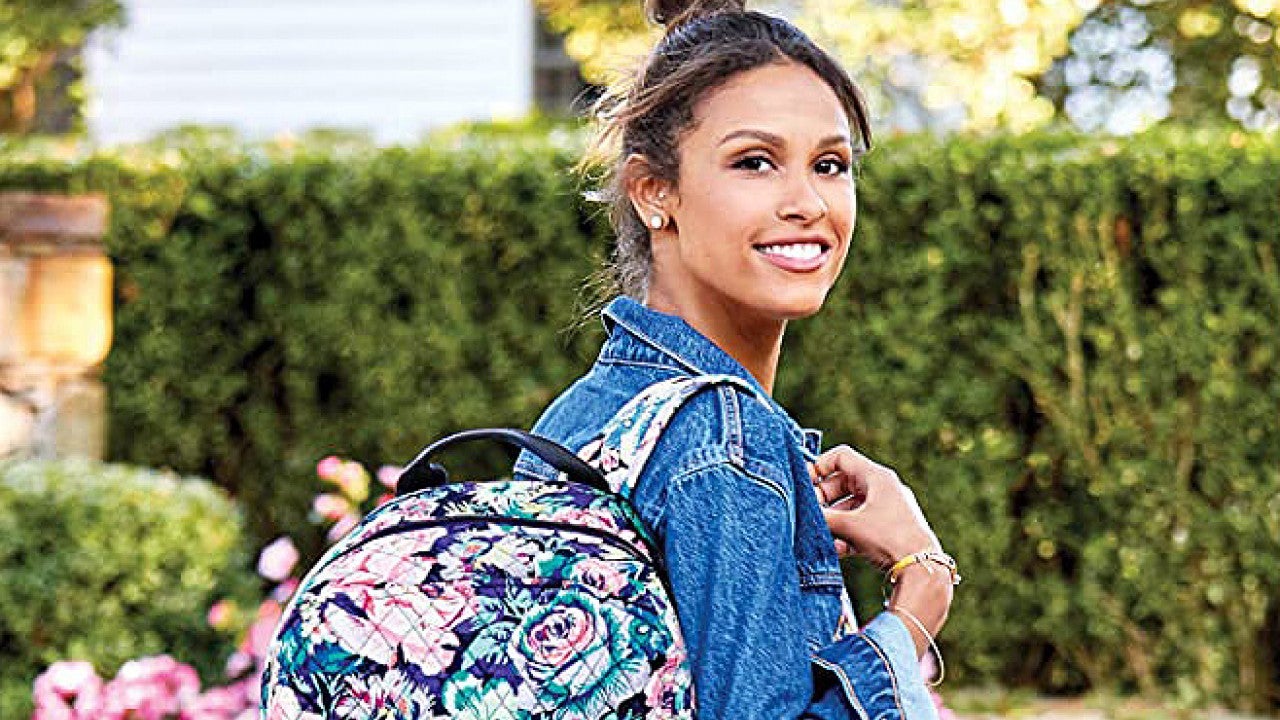