Tweets from Mr Modi's account solicited cryptocurrency donations in both Bitcoin and Ethereum, although blockchain records suggest the attempted fraud was unsuccessful.

It follows a similar cryptocurrency fraud on Twitter in July in which hackers were able to access a number of high-profile celebrities' accounts to defraud their followers of more than $117,000 (£90,000).

Three men, including a British teenager, have been arrested and charged in connection with that incident. 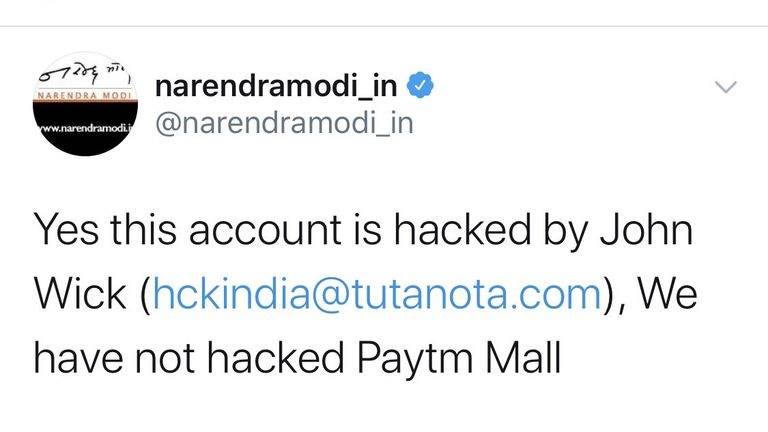 Screenshots taken by the hackers who took control of Mr Modi's account appear to show they had access to administrative panels for his website, although these images could not be confirmed.

They also appeared to show a number of directories used for Mr Modi's personal app, but unlike the hackers in the July incident, the hackers did not access to Twitter's own systems.

According to the hackers, the hijacking was in response to "false reports" tying them to an alleged security breach of Indian e-commerce site Paytm Mall, which they denied being connected to.

A small US-based information security company called Cyble had claimed Paytm Group had suffered a "massive data breach" and was being held to ransom by an organisation which referred to itself as "John Wick", although Cyble acknowledged the breach was unverified.

Paytm Mall itself denied that it suffered any security breaches, telling The Hindu newspaper that an investigation did not turn up any evidence to support the claims.

Corresponding with Sky News from an email address included in a hijacked tweet, the hackers - who referred to themselves using both singular and plural personal pronouns - said they were "illegal bug bounty hunters".

In poor English, they wrote: "Recently fake news of our name saying paytm mall hacked by us, So we have sent email to all news publishers in India its not us, no one replied, so we decided to post something."

Despite the attempted fraud, the hackers claimed they had no other intentions in hijacking Mr Modi's account - before claiming they had deleted some databases from his personal site.

"We have taken backup if they have backup then no issues, else they have to reach me," they claimed, without providing any evidence.

It is unclear whether personal information was stored in these databases and whether the hackers intend to extort Mr Modi for the return of this information. 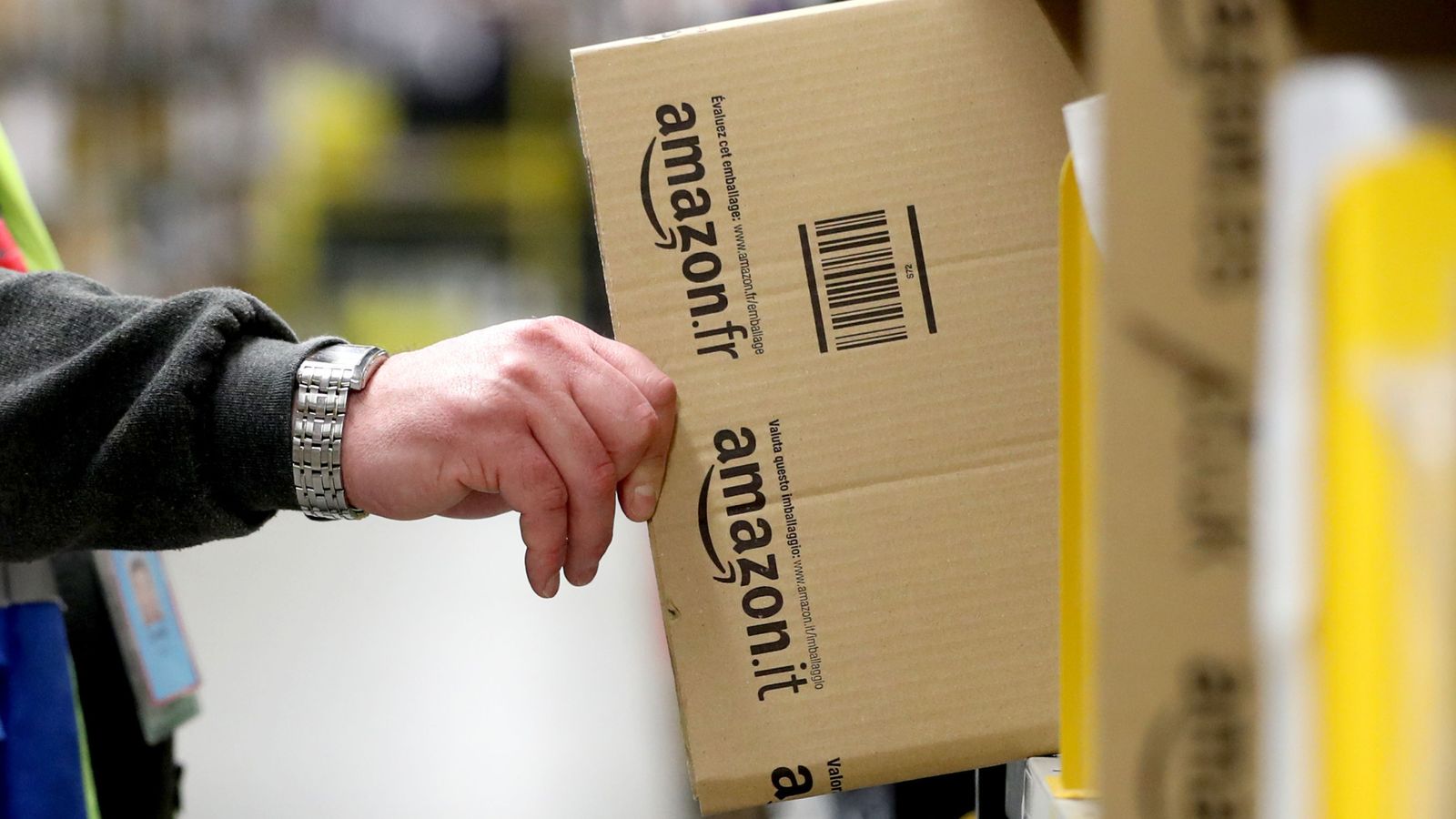