Gwyneth Paltrow launches This Smells Like My Vagina candle follow-up

After launching her now infamous "vagina" candle, Gwyneth Paltrow is back with a follow-up - This Smells Like My Orgasm.

The actress and lifestyle guru made headlines when she announced her This Smells Like My Vagina candle through her Goop brand in January, and the product quickly sold out.

At the time, Paltrow described the candle's unusual title as "punk rock and feminist", and joked that she was "on mushrooms" when she came up with the idea. 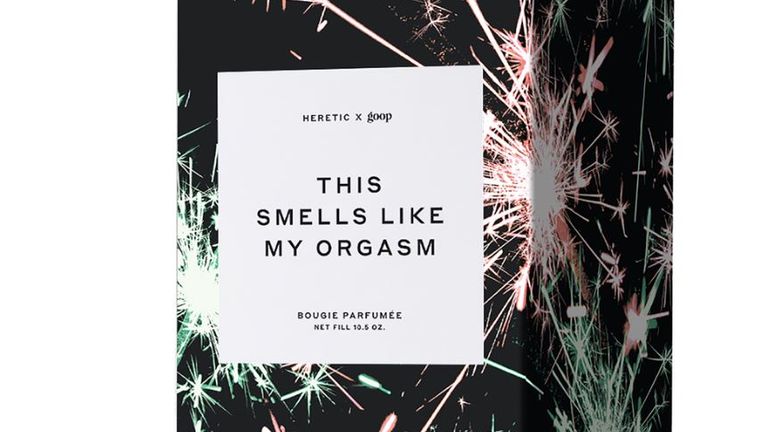 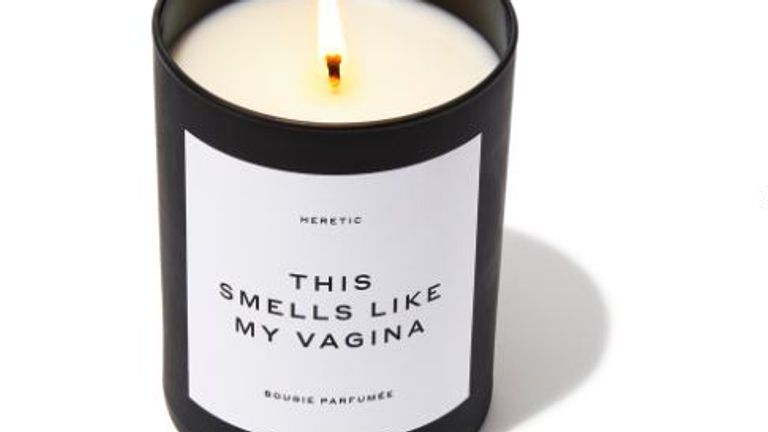 Fans can now buy the sequel, This Smells Like My Orgasm, from the Goop website - though it is only available to US customers at the moment - for a price of $75 (about £60).

What does it smell like, you ask? "A fitting follow-up to that candle - you know the one - this blend is made with tart grapefruit, neroli, and ripe cassis berries blended with gunpowder tea and Turkish rose absolutes for a scent that's sexy, surprising, and wildly addictive," the description states.

Paltrow proudly showed off the candle, which comes in a box featuring firework artwork, on The Tonight Show Starring Jimmy Fallon, telling the host it "might be more for you, to give to your wife".

The Hollywood actress starred in The Goop Lab, a Netflix documentary series about her lifestyle and wellness brand that launched earlier this year, described as "a curiosity-driven exploration of boundary-pushing wellness topics".

However, the brand is often criticised by health professionals for making unsubstantiated claims, such as the importance of vaginal steaming and the use of vaginal eggs.

In 2018, the lifestyle company paid out more than £100,000 in civil penalties over products including egg-shaped stones intended to be placed into the vagina to improve health.

Prosecutors in eight California counties announced the settlement after an investigation found some of Goop's health claims were unfounded.