According to records of the discussion during the meeting, the Central officials were scathing in their criticism of the state’s “less than satisfactory” progress in taking tap connections to people.

Saying its plan displays “apathy of the State towards weaker sections”, the Jal Shakti Ministry has asked Gujarat to review its proposal to cover only 5.84 per cent of the 10.62 lakh SC/ST households in the state without tap connections in the current year as part of the Central government’s Jal Jeevan Mission (JJM).

This was conveyed on June 8 by top officials of the Mission, which comes under the Jal Shakti Ministry, to senior state officials. The Central officers also asked the state to revise its plan and upload it on the portal within 10 days for final consideration and approval.

The minutes of the meeting, which were circulated on June 8, read: “More than one-third of the remaining households in the state belong to SC/ST population. The state has proposed to cover only 5.84% of balance SC/ST households this year. More than half of these remaining habitations lie in those villages which have FHTC coverage less than 25%. The State may like to review the coverage plan in these areas. Otherwise, it will show apathy of State towards weaker sections.” The document added, “The state is claiming that it will achieve 100% FHTC by September 2022. The proposal is not in consonance with this information.”

“Similarly, out of the remaining 2.6 lakh households in Aspirational districts, only 9,275 (3.55%, less than state average) are being attended in this year. The state may revisit to include them as a priority,” it read.

The meeting, which was held through video conferencing, was attended by Drinking Water and Sanitation Secretary Parameswaran Iyer, Jal Jeevan Mission Director Bharat Lal, Gujarat Water Supply Secretary Dhananjay Dwivedi and other senior officers from the Centre and states.

According to records of the discussion during the meeting, the Central officials were scathing in their criticism of the state’s “less than satisfactory” progress in taking tap connections to people. “Even after months of launching of such a life-changing Mission for rural people, especially the poor, SCs, STs and marginalized people, especially women and girls, progress in providing FHTCs is less than satisfactory in the State… despite several meetings with the State. In villages where piped water system is in place, tap connections to households is not given at all,” read the document.

When asked about the Ministry’s comments, Gujarat Water Supply Secretary Dhananjay Dwivedi said, “The minutes are from the JJM… Eighty per cent of 11.15 lakh (total households targeted for connections this financial year) will be in tribal areas and will be funded by non-special component and non-tribal sub plan budget. So regular Budget will go there. In fact, the works we have taken up amount to more than Rs 8,000 crore in tribal areas. Those are funded by the state government. So a comment to drive home priorities should not be read as value judgment.”

Dwivedi also said that majority of the households without tap water connections in Gujarat are in tribal areas, and therefore, the proposed work will be focused on their areas.

In the last financial year, Gujarat had set a target of providing tap water connections to 5.57 lakh households, but only 1.05 lakh households were covered.

(With Parimal A Dhabi in Ahmedabad) 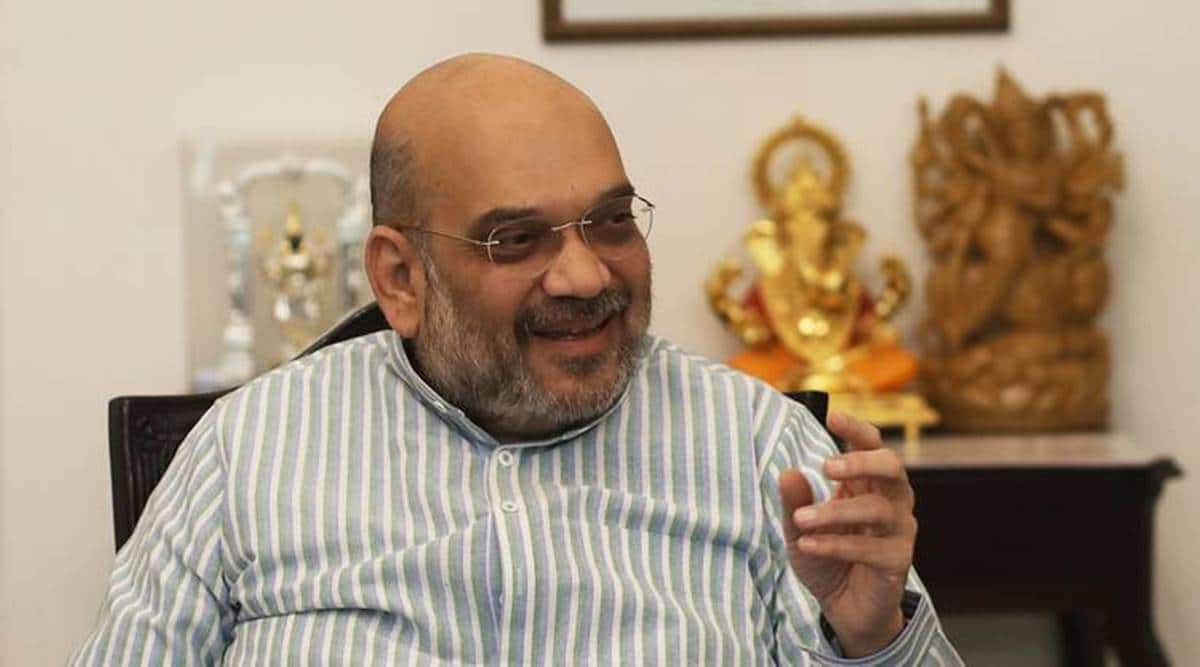 First responders for disaster management to be set up in 350 districts: Amit Shah 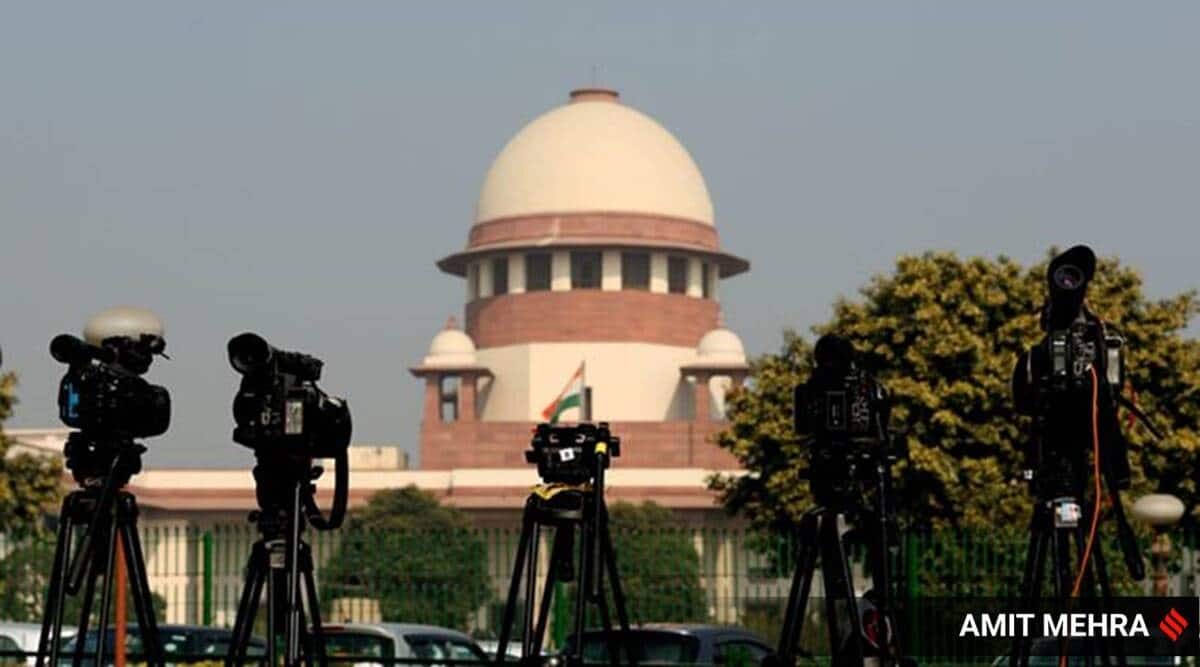 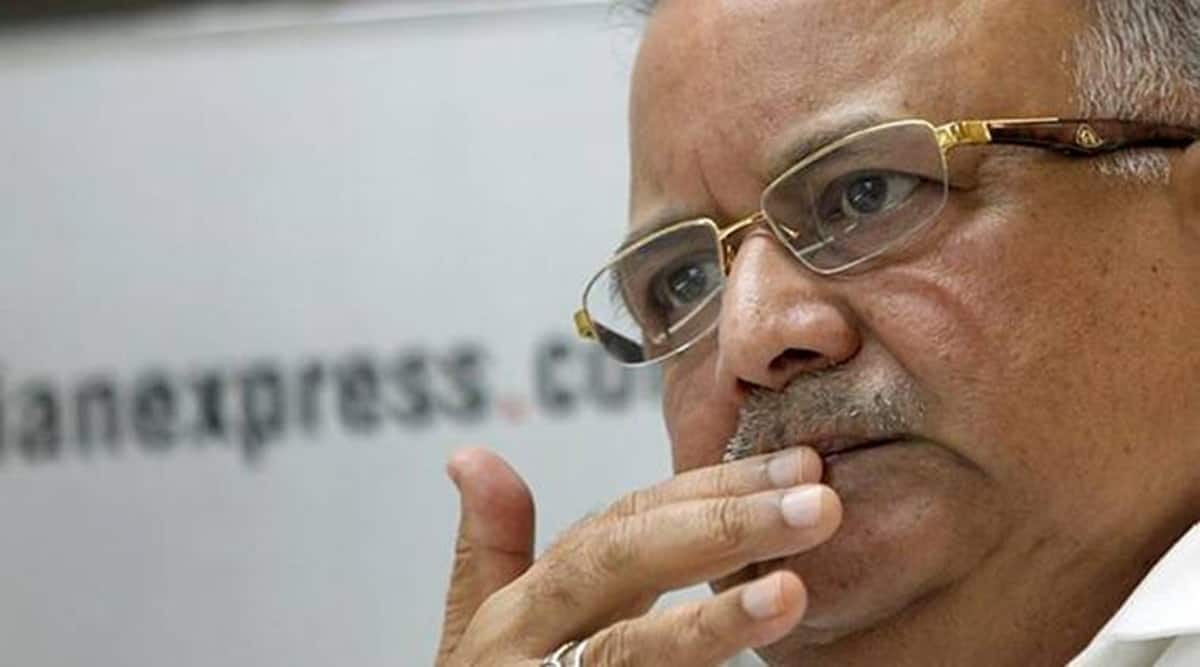