As many as 331 cases were reported Tuesday, 303 from the AMC jurisdiction, while 25 others succumbed to the infection.

The total number of Covid-19 cases crossed 21,000 with 476 fresh cases being reported Tuesday. Ahmedabad neared 15,000 cases, contributing to nearly 70 per cent of the state’s burden. While tests conducted in Ahmedabad make up only about one-third of the total daily samples across the state since June 1, the district has 14,962 cases. As many as 331 cases were reported Tuesday, 303 from the AMC jurisdiction, while 25 others succumbed to the infection.

From the Ahmedabadrural jurisdiction, 28 tested positive, among whom a 68-year-old man from Dholka died. Another 49-year-old woman who tested positive Monday died within 24 hours. Sanand reported nine new cases, Bavla seven and Dholka five — the three talukas continuing to report a surge in cases.

In Navsari, one tested positive, while five others were discharged. A total of 409 were discharged across the state. Another person in Kutch was discharged after a 22-day stay at a hospital, six of the days on ventilator support.

Amreli reported its second death with three more testing positive, while the districts of Mehsana and Aravalli reported their eighth fatality. With Panchmahal reporting its 13th death among the 114 patients till date, the district’s fatality stands at more than 11 per cent. Vadodara tally neared 1,400 with 32 new cases. 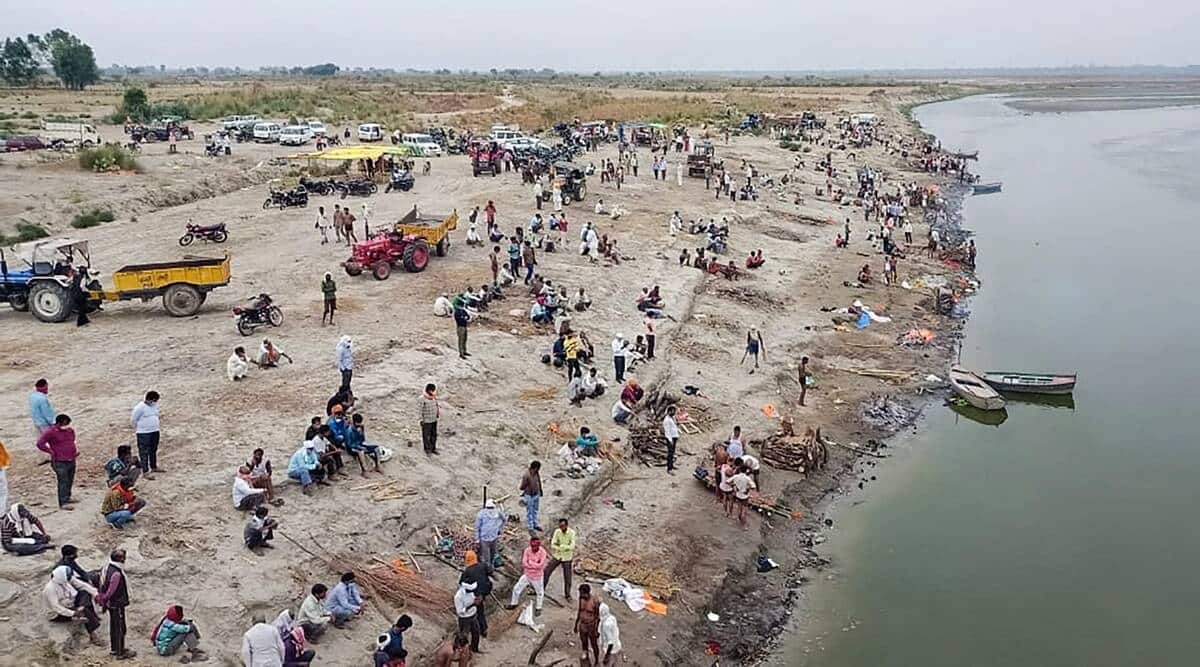