Greek Prime Minister Kyriakos Mitsotakis has completed a year in office riding high in opinion polls, his reputation further enhanced by his government's handling of the coronavirus pandemic.

More than 67 percent of people judged Mitsotakis's premiership positively in the run-up to Tuesday's anniversary in a Marc poll published by Proto Thema weekly on Sunday.

"Rarely has so much been achieved in such a short space of time," Mitsotakis told his cabinet on June 30.

"I think the great majority of Greek society would agree," he said.

The government also scored points in March by blocking a migration surge, and fulfilling tax cut promises also proved popular. But the government is still in its honeymoon phase with the public, said Nikos Marantzidis, a professor of Balkan studies at the University of Macedonia.

"It's still early," he told the AFP news agency. "If the recession is close to 10 percent and there is a second [pandemic] wave with serious economic effects, things will start going sour for the government."

Manolis Alexakis, a political scientist at Crete University, agreed that Greece's fragile economy "which is barely out of the bailout crisis, will not be able to withstand a second lockdown".

He was referring to the enormous European Union and IMF financial aid packages to Greece after a run of reckless state spending, which came on condition of a programme of harsh austerity policies.

"If the government doesn't have a plan for the recession that will make landfall in the autumn, and the social unrest that will accompany it, it will deserve its fate," he said. "Early elections will be the only available option."

The Bank of Greece forecasts the economy will contract by 5.8 percent of output in 2020.

But it also notes an "adverse scenario" with a possible second wave of COVID-19 could see a contraction of up to 9.4 percent.

Mitsotakis has earmarked 24 billion euros ($27bn) in national and EU funds to support the economy this year due to the shutdown.

But the left-wing opposition led by former Prime Minister Alexis Tsipras says the measures are excessively business-oriented, failing to give enough support to struggling workers.

There was uproar last month when the child of a hotel staffer left jobless by the COVID-19 lockdown fainted from hunger.

"I'm afraid that ... unless Mr Mitsotakis exits his virtual reality bubble, in the autumn in major islands ... we'll be talking about how to organise soup kitchens," Tsipras said last week.

Tourism accounts for a quarter of the economy directly and indirectly. After enforcing an early lockdown in March, Mitsotakis began to reopen businesses in May.

Some fear that the country's successful handling of the pandemic so far, with fewer than 200 lives lost, will be jeopardised by tourist arrivals from harder-hit countries.

But Marantzidis insists "the Greek economy could not afford to stay shut during the summer".

Mitsotakis's government has also faced criticism from rights groups over its tough policy on migration.

Greece has struggled to house and integrate about 120,000 asylum seekers stranded in the country after other European states shut their borders in 2016.

With relocation initiatives to other EU states proceeding at a snail's pace, the government has tried to discourage new migrant arrivals by beefing up border patrols, toughening asylum requirements and scaling back refugee benefits.

Last week, Oxfam and the Greek Council for Refugees (GCR) warned that Greece's new asylum rules were "designed to deport people rather than offer them safety and protection".

"People who have fled violence and persecution have little chance of a fair asylum procedure, and even families with children are regularly detained in inhumane conditions," the organisations said. 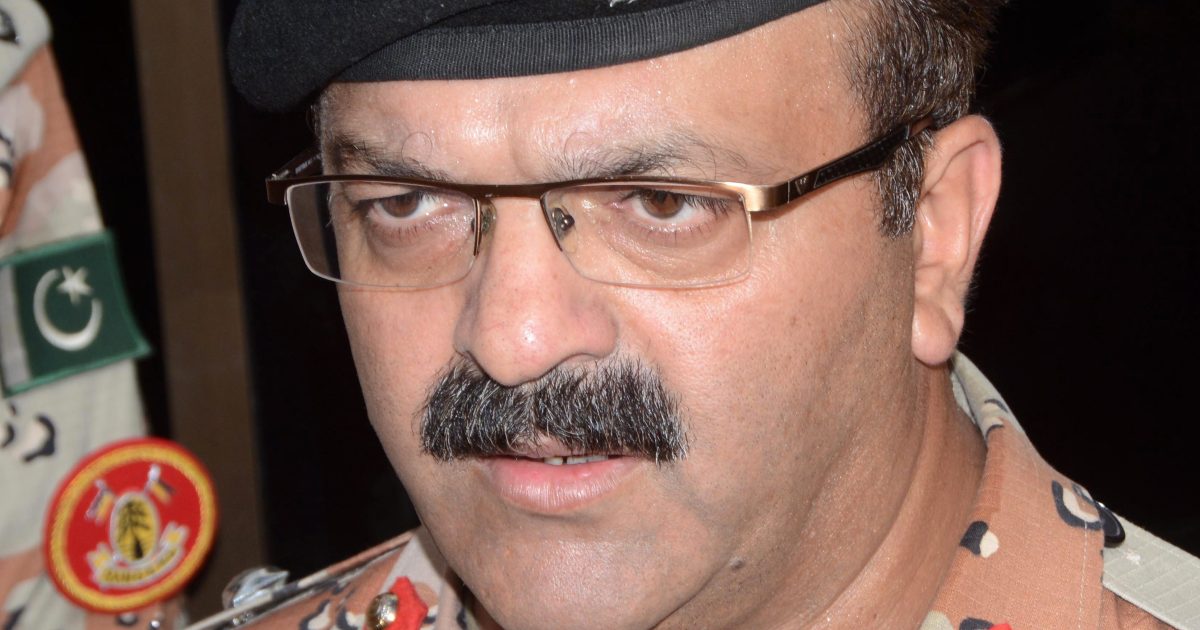