NEW DELHI: Farmer unions on Friday told the government they want a complete repeal of three contentious farm laws even as the Centre asked them to reconsider its proposal for putting the Acts on hold for 12-18 months, as the two sides met for their 11th round of talks to resolve the nearly-two-month long deadlock.
In the last round of meetings held on Wednesday, the government had offered to put on hold the three laws and set up a joint committee to find solutions. However, after internal consultations on Thursday, the farmer unions decided to reject the offer and stick to their two major demands -- the repeal of the three laws and a legal guarantee of the minimum support price (MSP).
"We told the government that we will not agree to anything other than the repeal of the laws. But the minister asked us to discuss separately again and rethink on the matter and convey the decision," farmer leader Darshan Pal told PTI during a break after the first session.
BKU leader Rakesh Tikait said: "We conveyed our position clearly to the government that we want a repeal of the laws and not a suspension. The minister (Narendra Singh Tomar) asked us to reconsider our decision."
Tikait said the farmer leaders are discussing internally on this issue.
"After the lunch break, we will convey our decision," he added.
The eleventh round of talks between protesting farmer unions and three central ministers began at around 1 pm, but not much headway was visible in the first two hours of the meeting.
Along with Union Agriculture Minister Tomar, Railways, Commerce and Food Minister Piyush Goyal and Minister of State for Commerce Som Parkash are also participating in the talks with representatives of 41 farmer unions at the Vigyan Bhawan here.
In a full general body meeting on Thursday, Samyukt Kisan Morcha, the umbrella body of the protesting unions, rejected the government's proposal.
"A full repeal of three central farm Acts and enacting a legislation for remunerative MSP for all farmers were reiterated as the pending demands of the movement," the Morcha said in a statement.
Thousands of farmers, mainly from Punjab, Haryana and western Uttar Pradesh, are protesting at various border points of Delhi for over a month now against the three laws.
Farmer groups have alleged these laws will end the mandi and MSP procurement systems and leave the farmers at the mercy of big corporates, even as the government has rejected these apprehensions as misplaced.
On January 11, the Supreme Court stayed the implementation of the three laws till further orders and appointed a four-member panel to resolve the impasse. Bhartiya Kisan Union president Bhupinder Singh Mann had recused himself from the committee appointed by the apex court.
Shetkari Sanghatana (Maharashtra) president Anil Ghanwat and agriculture economists Pramod Kumar Joshi and Ashok Gulati, the other three members on the panel, started the consultation process with stakeholders on Thursday.

Protest against Azad opens up rift in J&K Congress unit 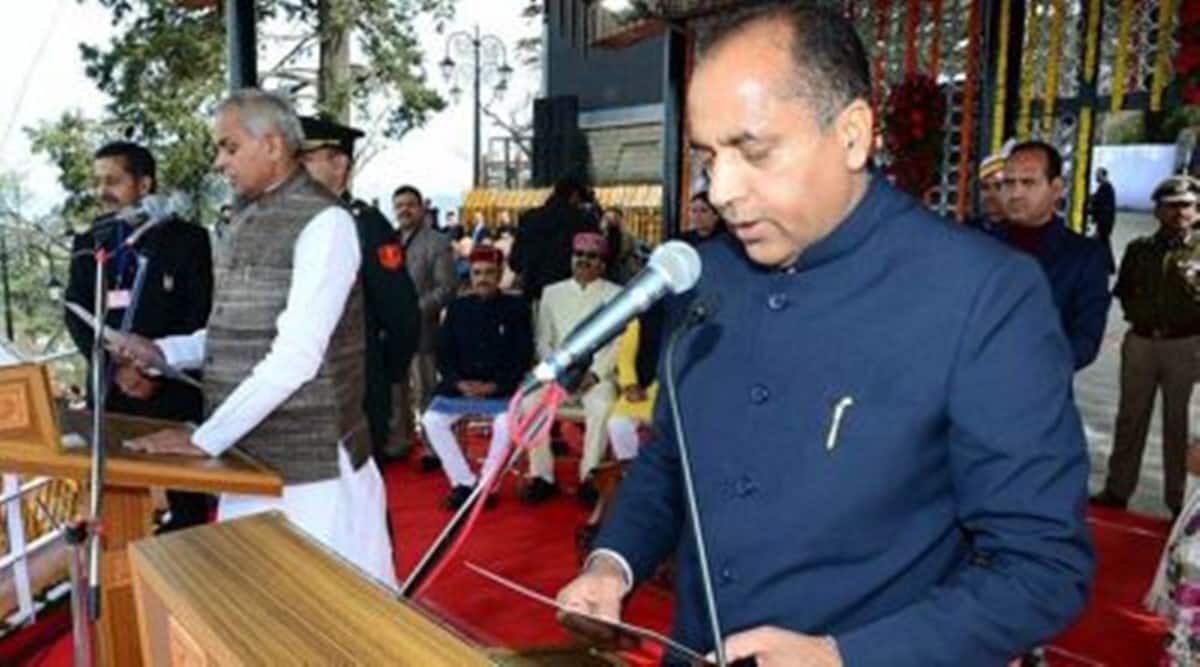