Proposed law will force Google and Facebook to pay local media for their news content or face millions of dollars in fines.

Google has threatened to block Australian users from accessing its search service, unless the government changes proposed legislation to make the internet giant pay news outlets for their content.

Google Australia Managing Director Mel Silva told a senate committee in Canberra on Friday that if the current draft media laws went ahead unchanged it would be “the worst-case scenario” and force the firm to block Australians.

“If this version of the code were to become law, it would give us no real choice but to stop making Google Search available in Australia,” Silva said.

Prime Minister Scott Morrison, whose conservative government has heeded demands by the country’s biggest news organisations to crack down on the US technology firms, responded angrily to the threat.

“Australia makes our rules for things you can do in Australia. That’s done in our parliament,” Morrison said.

“People who want to work with that in Australia, you’re very welcome, but we don’t respond to threats.”

Google’s testimony “is part of a pattern of threatening behaviour that is chilling for anyone who values our democracy,” said Peter Lewis, the director of the Australia Institute’s Centre for Responsible Technology.

The legislation was introduced last year to force Google and Facebook to pay local media organisations for their news content or face millions of dollars in fines, in one of the most aggressive moves globally to check the power of the two US digital giants.

Under the laws, the firms will be required to compensate Australian media outlets, ranging from Rupert Murdoch’s News Corp to public broadcasters ABC and SBS.

The government has decided to exempt other popular platforms such as YouTube and Instagram from the rules. 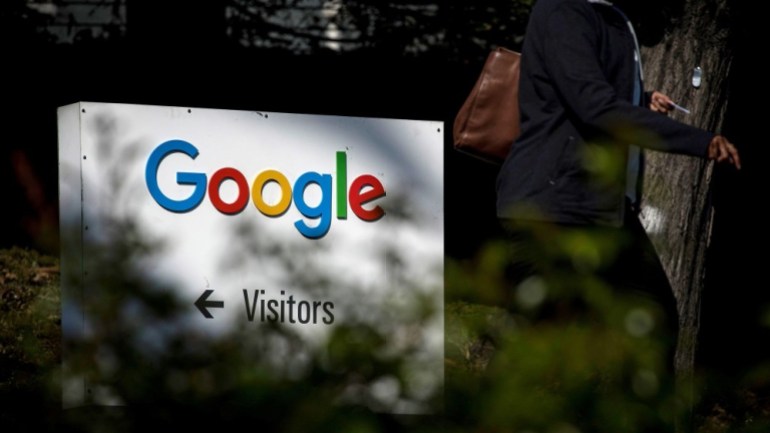 Under the new law, companies like Google and Facebook will be required to compensate Australian media outlets, ranging from Rupert Murdoch’s News Corp to public broadcasters ABC and SBS [File: David Paul Morris/Bloomberg]Silva insisted that Google wanted to support news companies and instead suggested amendments to the media law, due to come into effect later this year.

“There is a clear pathway to a fair and workable code, with only slight amendments,” Silva said.

The company earlier suggested it could block content from Australian news outlets from appearing in its searches in response to the law and began experimenting with the move earlier this month with a small number of users.

But Friday was the first time the company said it was prepared to block Australians from accessing its search.

Amendments Google demanded to the draft law included dropping a proposed mandatory arbitration process to determine compensation for news businesses, which was earlier labelled “fundamentally imbalanced” by the US government.

Facebook similarly labelled the code “unworkable” in its current form and said it would cause the social media platform to stop publishing Australian news.

“The great majority of people who are using Facebook would continue to be able to do so, but we would no longer be able to provide news,” APAC Public Policy Vice President at Facebook Simon Milner told the hearing.

Australia initially proposed a voluntary code of conduct but toughened its stance after deciding the “unequal bargaining position” between traditional news media businesses and digital platforms would prevent fair deals being struck.

The initiative has been closely watched around the globe, as news media worldwide have suffered in an increasingly digital economy where the advertising revenue that once supported their operations goes to big tech firms instead.

An Australian review that led to the proposed changes found that for every $100 spent on online advertising, Google captures $53 and Facebook takes $28.

Google’s threat to limit its services in Australia came just hours after the internet giant reached a content-payment deal with some French news publishers as part of three-year, $1.3bn push to support publishers. 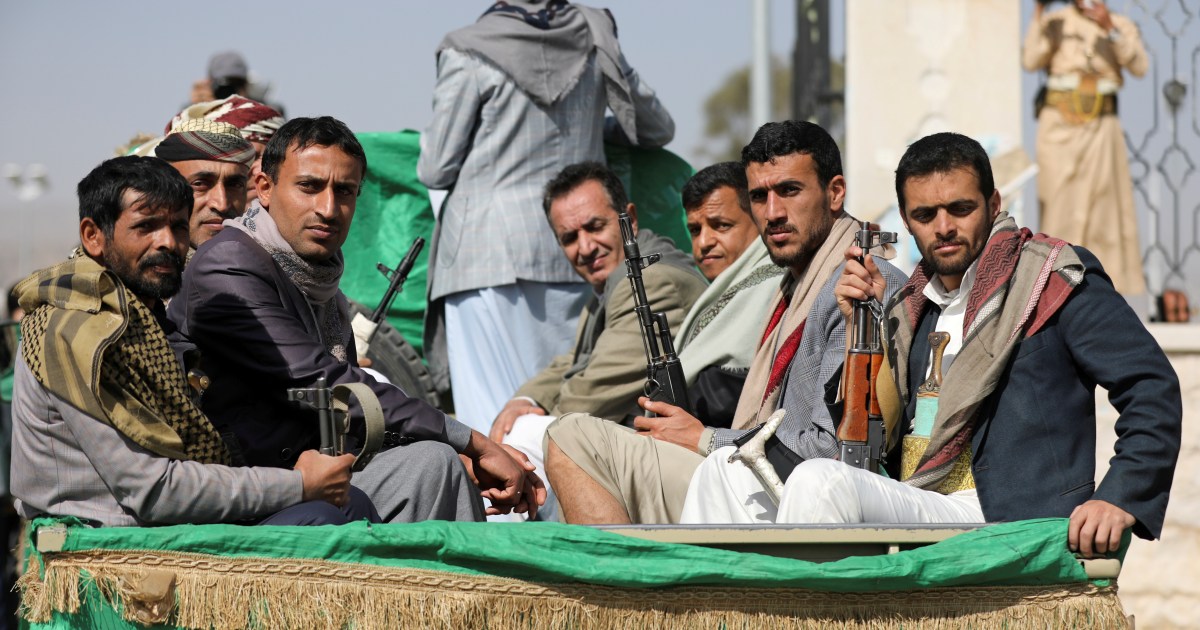 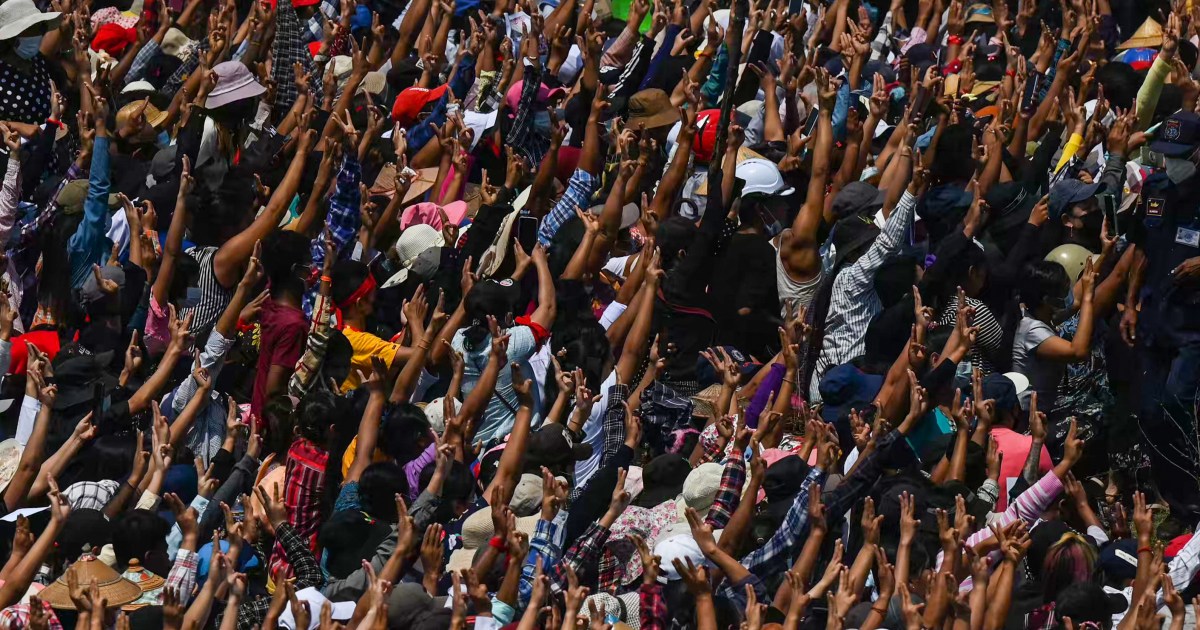 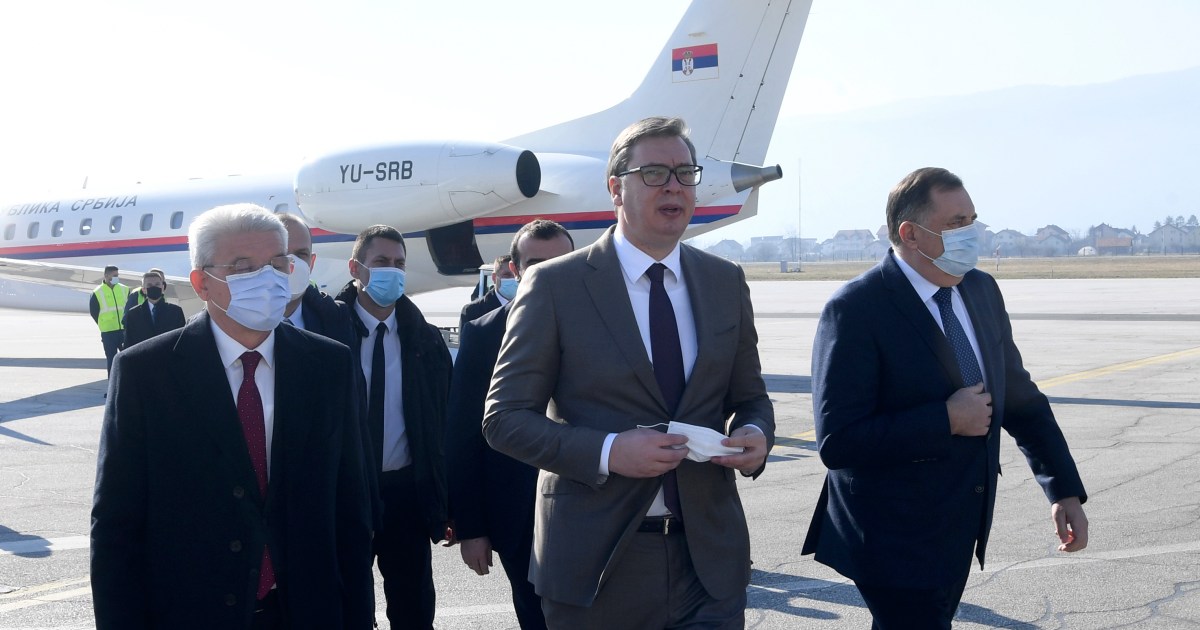 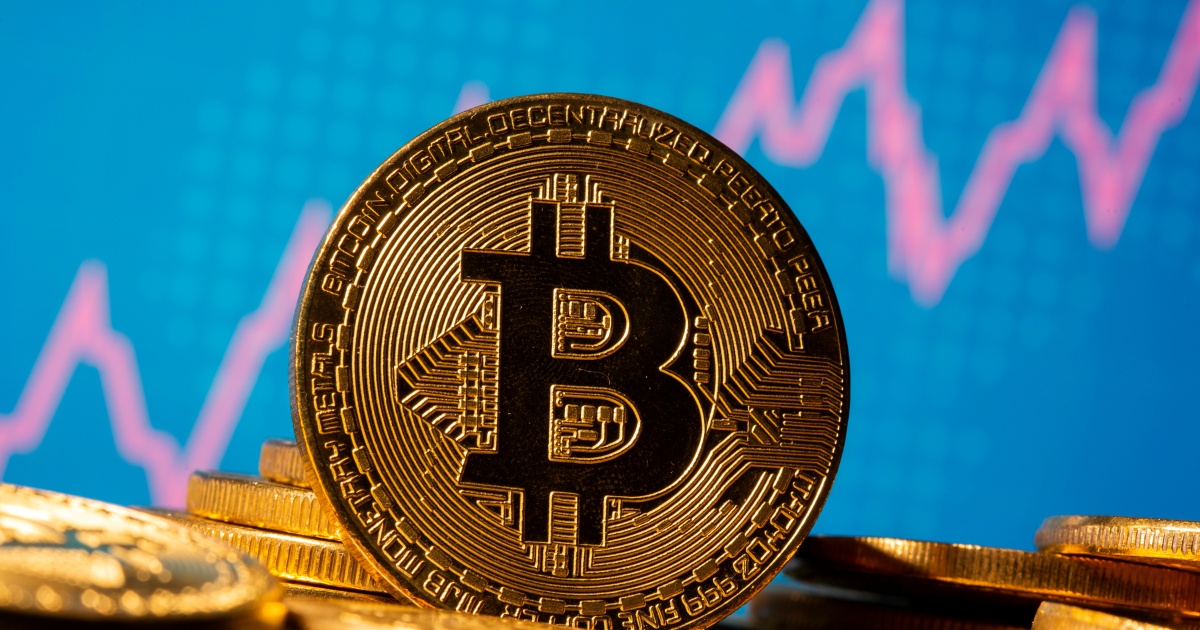